Parks popping up as more families move to Tiffin 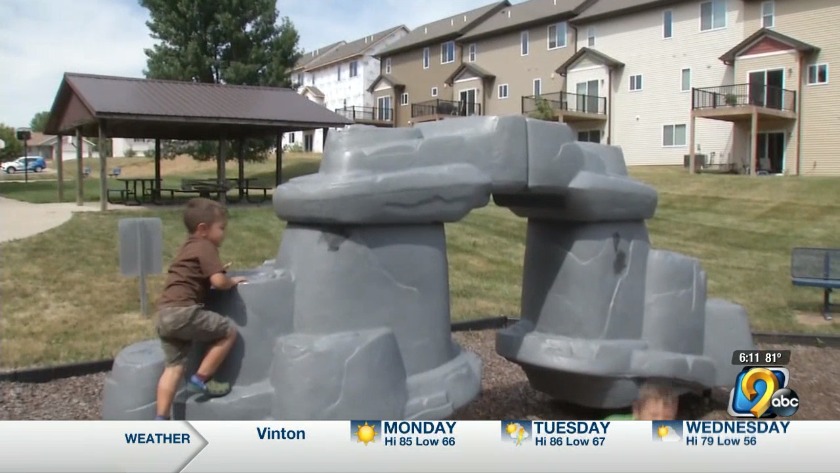 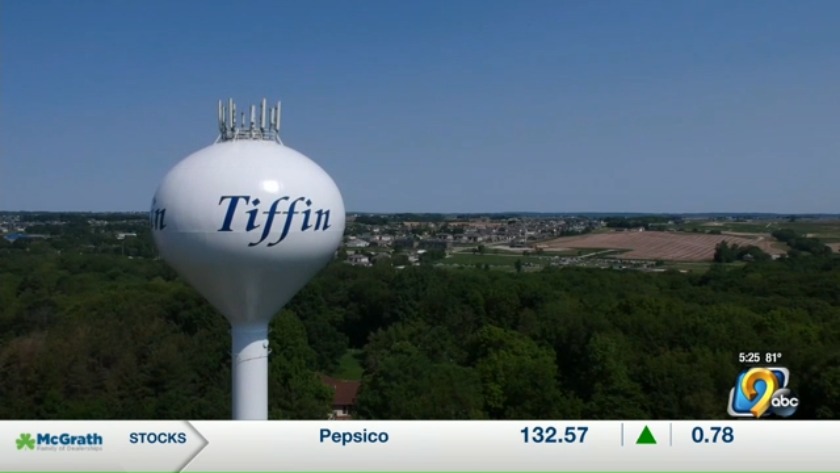 TIFFIN, Iowa (KCRG) - Our Town Tiffin is one of the faster-growing areas in eastern Iowa over the past few decades.

The town saw a 900 percent population increase in the past 30 years.
Many of the new families are looking for parks to play in. The city purchased 65 acres in the late 1990s and built four ball fields and a few soccer fields.

One new park, built in 2018, was completely designed and built by students at Clear Creek Amana. Governor Kim Reynolds attended a ribbon-cutting for it.

Kids playing at the park said they were having a great time.

“They are super fun, especially this one because you’ve got the triangle climbing wall and it’s fun for my little brother because he likes climbing stuff,” Bailey Dehart said.

The next phase of the parks is set to take place next summer with construction on another ball diamond, more restrooms, and maybe even a skate park.

Getting the scoop on nearly 40-year-old ice cream shop

Tiffin man spent 49 years either as mayor or council member

Getting the scoop on nearly 40-year-old ice cream shop

Tiffin man spent 49 years either as mayor or council member