One year since death of ISU champion golfer from Spain 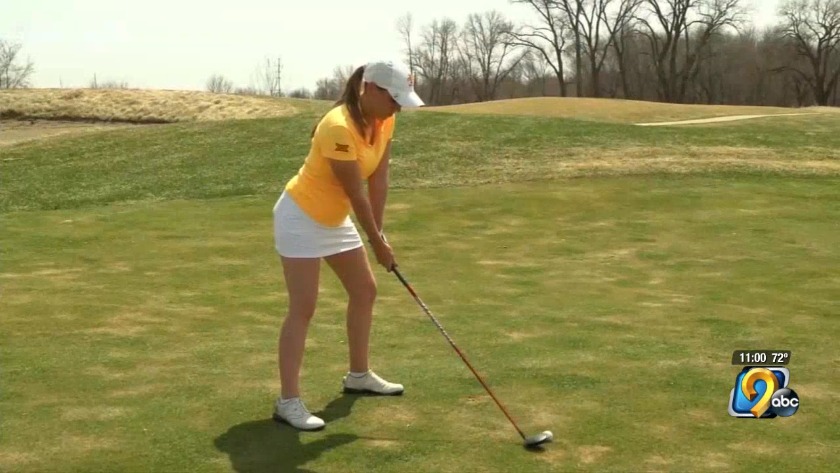 One year since murder of ISU golfer 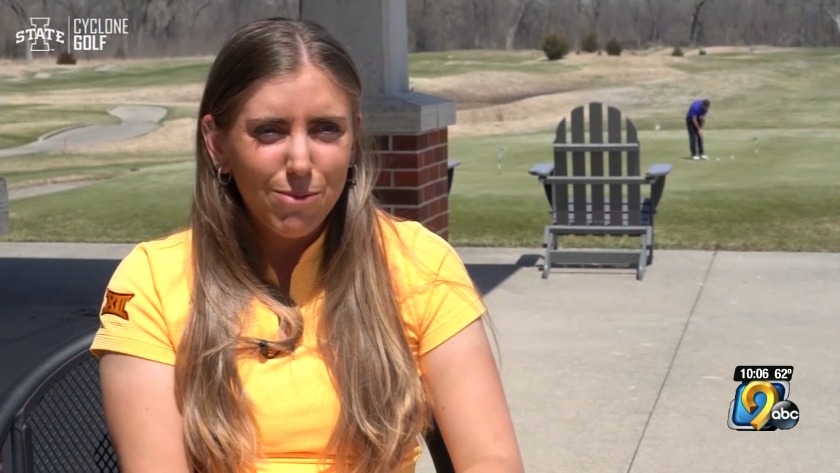 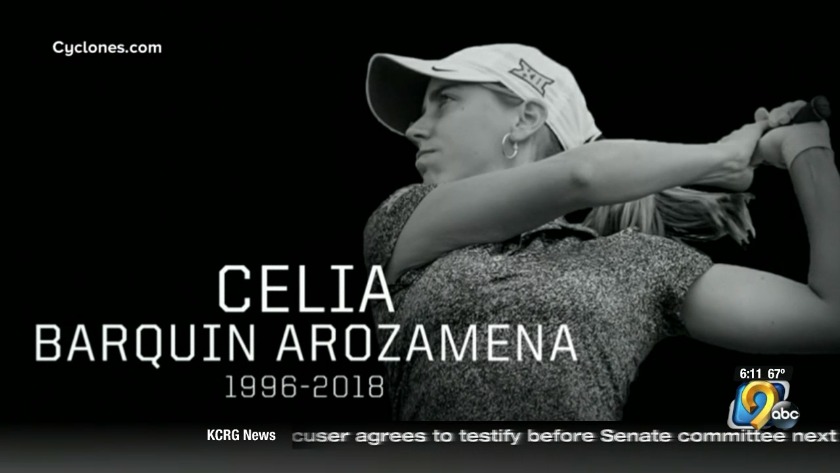 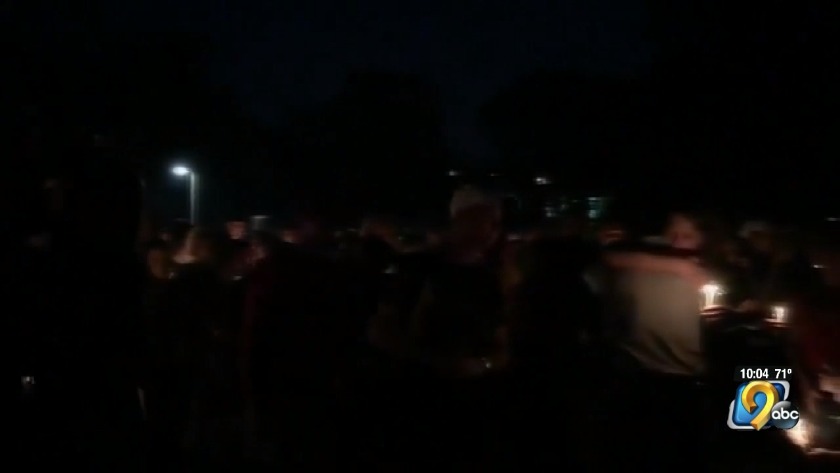 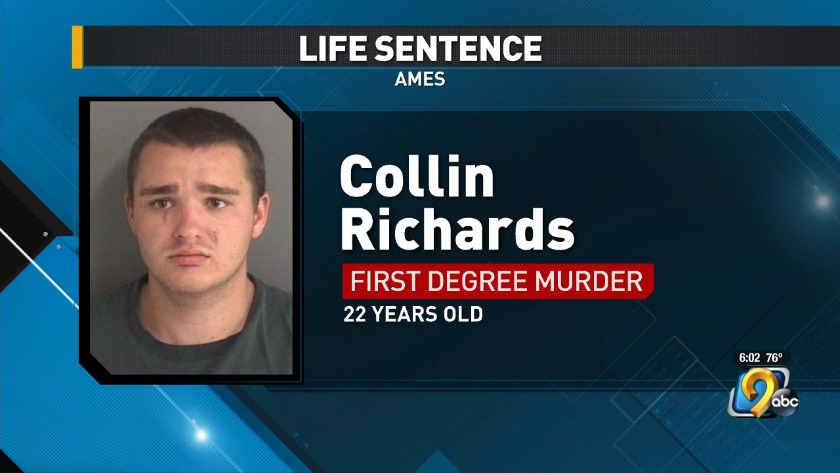 DES MOINES, Iowa (KCRG) - Tuesday marks one year since the murder of an up-and-coming golfer at Iowa State University.

Celia Barquin Arozamena was golfing at the time near the university's campus in Ames when she was stabbed to death. Days later, she was supposed to receive recognition for being Iowa State's Female Athlete of the Year.

At the following Iowa State football game, the team recognized her with that honor. Fans were asked to wear yellow, her favorite color.

This week in Ames, the city will shine yellow lights along U.S. Highway 30 in her honor.

Celia was an ISU engineering student, a champion amateur golfer from Spain, as well as the 2018 Big 12 champion.

In Aug. 2019, a judge sentenced her killer. Collin Richards will spend the rest of his life behind bars for the mandatory sentence of first-degree murder. In court, Richards apologized for killing her.

Barquin-Arozamena had no connection to Richards.