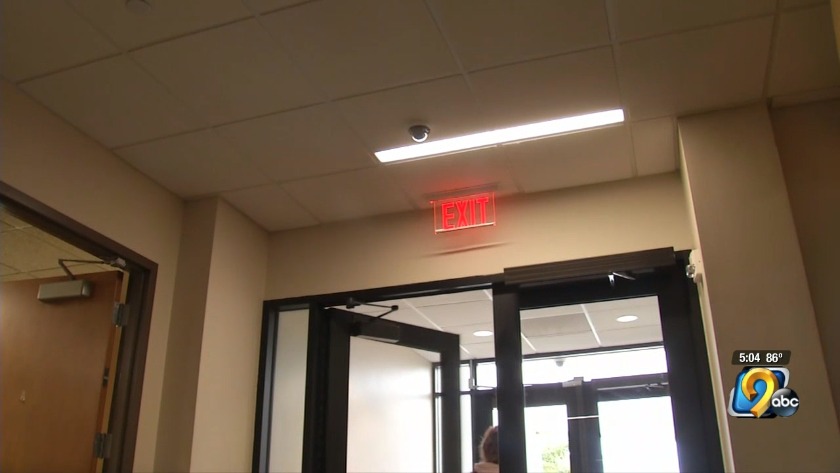 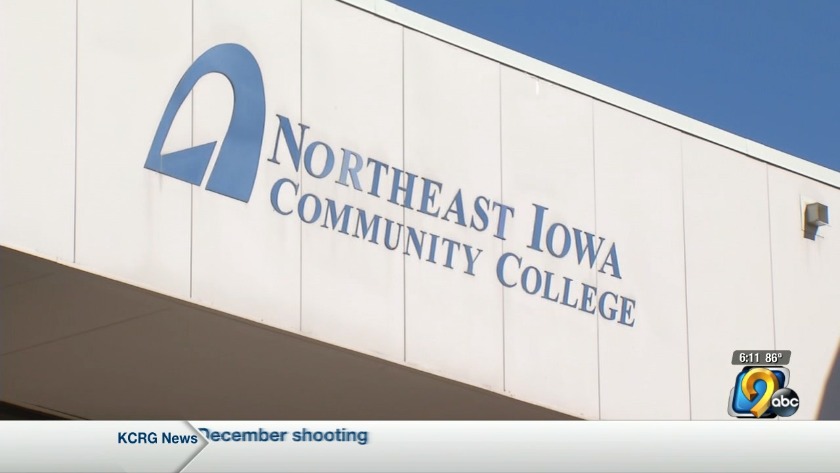 PEOSTA, Iowa (KCRG) -- It has been about a year since voters approved a $39 million bond levy for Northeast Iowa Community College (NICC), and since then, the college has made some improvements to its campuses.

This bridge leads to the entrance of the NICC Peosta campus. Officials said it's difficult to maintain and needs replacing. (Allison Wong/KCRG)

Seibert said they've installed 220 cameras across the NICC district. Only select faculty members have access to viewing the cameras online. The cameras also have the ability to turn on if they sense motion.

"During our closed hours, we can program them so if there’s activity in the building, we can be notified," Seibert said.

Megan Schultz, a student at the college, has noticed the cameras and is happy they're there.

"Actually, I feel a lot safer," Schultz said. "Because upstairs in switchboard they can see everything that we do, which is nice."

It's comforting to many on campus.

"It’d be nice if something were to happen to have cameras around just to like now so you can go back and check it out," Ciera McCloud, another student at NICC, said.

NICC will also make building improvements to its Peosta and Dubuque Town Clock locations. Seibert says they're in the design phase now.

"We are hoping that the design phase will be done by early winter or mid-winter and construction should start next spring in the Town Clock and this campus," Seibert said.

There will be improvements to classrooms, offices, and bathrooms. At the Peosta location, officials want to remove the bridge that leads to the main entrance. Seibert said they'd also like to make the rest of the building feel as bright at the cafeteria.

"It’s beautiful, but the rest of the building is dark," Seibert explained. "So bringing in natural light, making it a user-friendly environment, not only for our students but our staff and our community members.”

Other improvements have been made across the district to make buildings more energy-efficient.