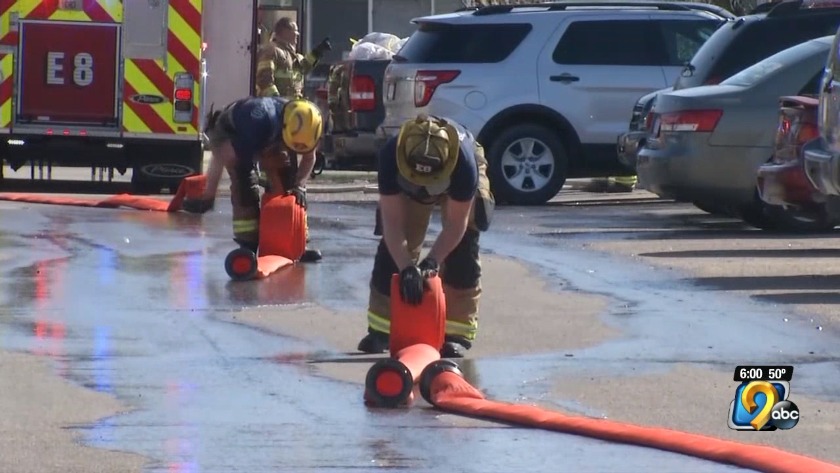 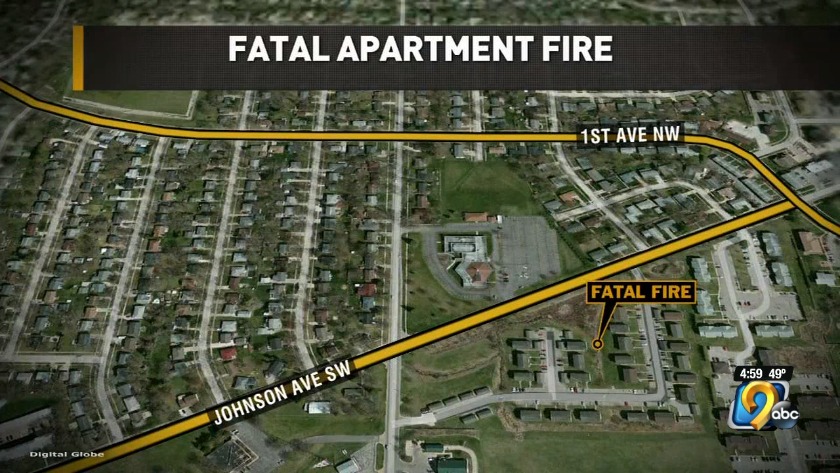 Firefighters responded to 5145 Johnson Avenue SW shortly after 3 p.m. Tuesday. When emergency responders arrived at the 2-story, 4-unit condominium complex they found no visible flames but encountered heavy smoke when they entered one of the units.

Firefighters located a person inside the doorway of the apartment. The victim was removed from the unit but was pronounced dead at the scene.

No other injuries were reported. The identity of the victim and further information will not be released until family members have been properly notified.