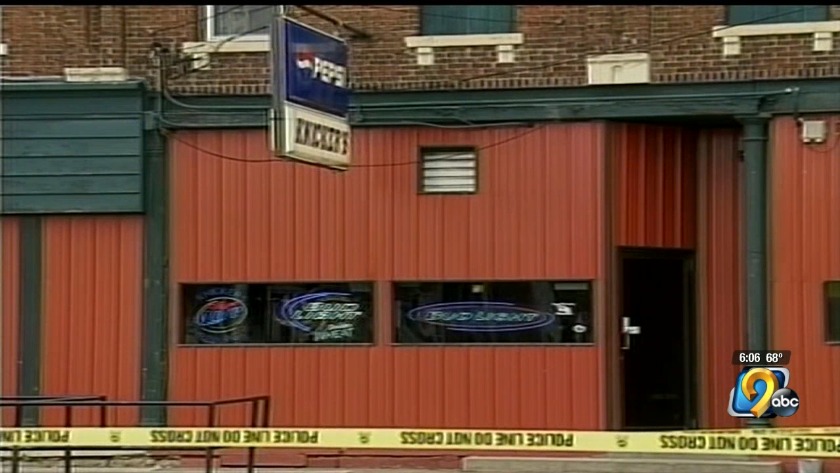 No new trial for Eddie Adams 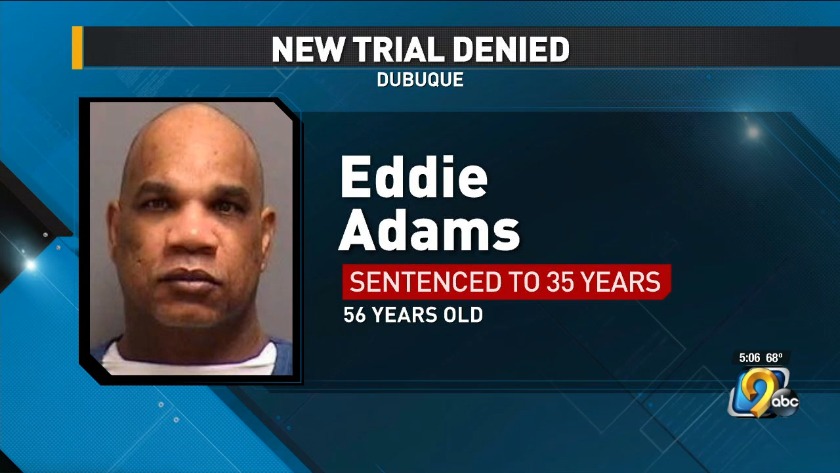 DUBUQUE, Iowa (KCRG) - A man who was involved in a robbery and a shooting that injured a Dubuque police officer will not get a new trial.

A judge denied the request for 56-year-old Eddie Adams, who claimed his attorney made mistakes during his first trial. He's currently serving a 35 year sentence for robbery and other charges.

Chest wounded Dubuque Police Captain Scott Baxter in an exchange of gunfire. A jury found Chest guilty of first degree robbery and attempted murder. He died in prison in 2017.