New student assessments deemed a 'success,' but numbers show some students falling behind 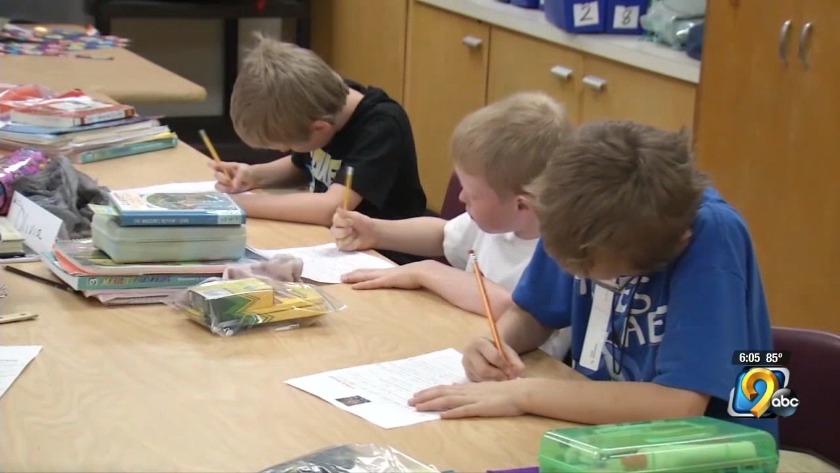 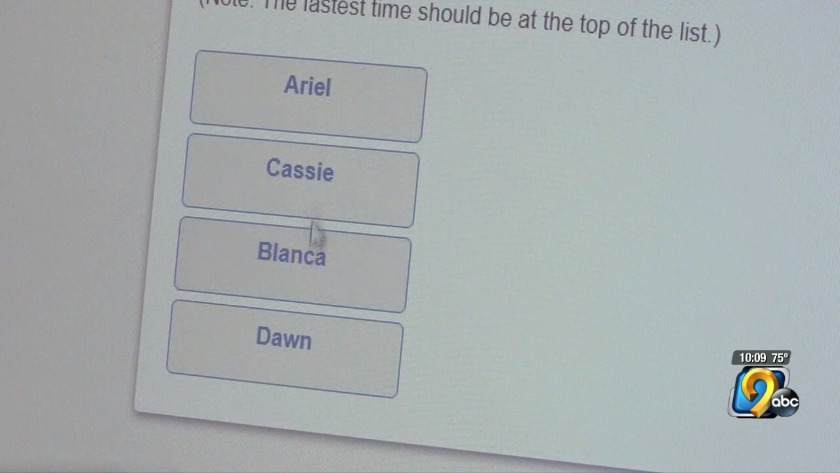 IOWA CITY, Iowa (KCRG) - The iowa Department of Education says a new student assessment was a success, but numbers show that a large number of students are falling behind proficient levels of education.

The Iowa Statewide Assessment of Student Progress (ISASP) test replaced the former Iowa Assessments in the Spring. And while both the department of education and the test makers believe this first round of tests went well, the numbers show more than a quarter of students are not at proficient levels in math, language arts, and science compared to their peers.

Test makers explained the pilot version of the test went well- and while some might be concerned with their results when they are released in the coming weeks, the goal is to identify what areas students and teachers need to improve on in the classroom.

"Taking a test is one thing, but really it's all going to come down to: 'what information do we gain from the test?'" explained Diane Schumacher, the Director of Curriculum, Instruction and Assessments for the Iowa City Community School District.

While students, parents, and teachers wait for the results, so too is Schumacher.

"We're anxious to see the results of the test and then analyze them so we can learn how to better prepare our students and get some information about what we're doing well in the district and what are some areas that we can improve," Schumacher said.

While individual scores for students and districts are not yet available, the Iowa Department of Education released overall numbers for the entire state.

"[Students] felt that the materials were challenging and doable," said Stephen Dunbar, co-director for Iowa Testing Programs. "So that kind of feedback coming from students was an extremely positive sign."

Dunbar said about three quarters of the test statewide were done online. That was a big change compared to the previous test in years past, and aside from some glitches, it may have made things easier overall.

"[Students] were able to access materials, they were able to navigate from question to question, all of those things that adults might be concerned about I think students found relatively straightforward," Dunbar said.

Dunbar explained the true results will be revealed in 2020, when students can see how they improved and how teachers can alter their methods.

"[What] we would like to have test results carry is: 'how can we use this information to continuously improve what we're doing?" Dunbar said.

Students across the state will take the ISASP test again in Spring 2020, and Dunbar said those results should be returned much faster, especially if the tests are conducted online.