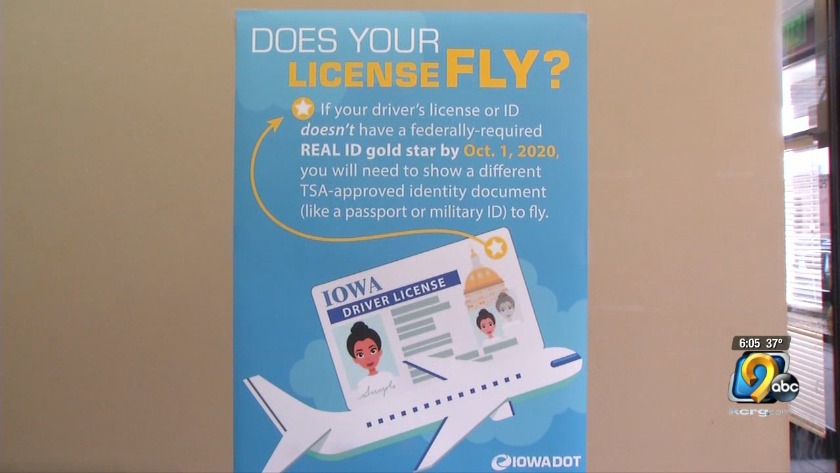 Iowans flocking to get REAL ID ahead of deadline 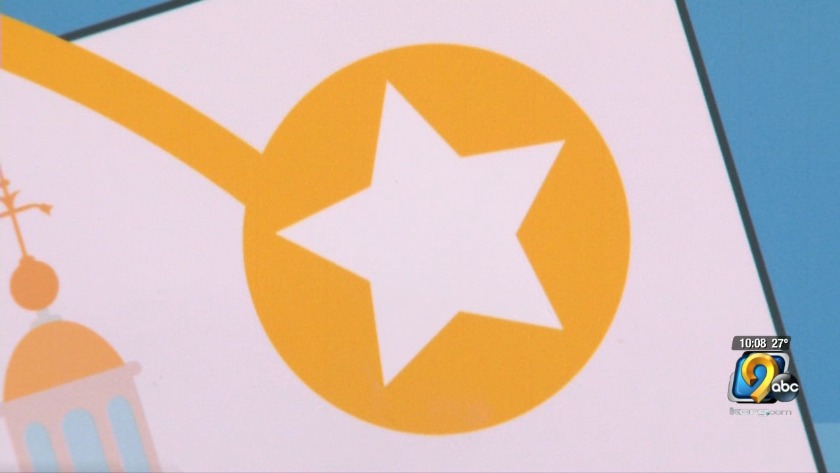 Iowans getting REAL IDs, but some unclear on requirements

CEDAR RAPIDS, Iowa (KCRG) -- By October 2020, any Iowan who wants to fly on commercial airlines or enter a Federal building and doesn't have a passport will need to get a REAL ID.

The Iowa Department of Transportation said over one million Iowans have already gotten their REAL ID.

In order to get a REAL ID, an applicant needs to provide multiple forms of identification, which Lisa Miller, the Driver and Identity Service Supervisor in Cedar Rapids, said is causing some confusion.

Miller also said the looming deadline to get that gold star on your ID is bringing more people in.

“Usually after August when school goes back into session business drops off greatly, but we have been steady every day,” Miller said.

The REAL ID requires multiple forms of identification verification, including a valid U.S passport or birth certificate, a social security card, W-2 or paystub and two pieces of current mail. That’s where some applicants run into a roadblock.

“If you are an older person, maybe you were born at home and your birth was never recorded or something has happened there, so that’s caused a problem,” Miller said.

Miller also said some elderly people have found out the name they’ve been using their whole life doesn’t match the one on their birth certificate. People who have been married and divorced multiple times are also having some issues and may need to bring in extra documentation.

Karen Jahlas of Cedar Rapids went into the DOT Tuesday to get her REAL ID.

“I am going to be traveling quite a bit this year and I know you are going to have to have the star on your license to travel,” Jahlas said.

Jahlas said she thought she knew all that she needed to apply.

Jahlas ended up being one of many people Tuesday who got to the counter, only to learn they didn’t have the proof they needed. The station in Cedar Rapids is allowing those people to come back and skip the line if they return the same day.

Miller said anyone hoping to get a REAL ID should double-check online first to ensure they have all the proper documentation and to avoid a rush later this year.

Drizzle to start yet again