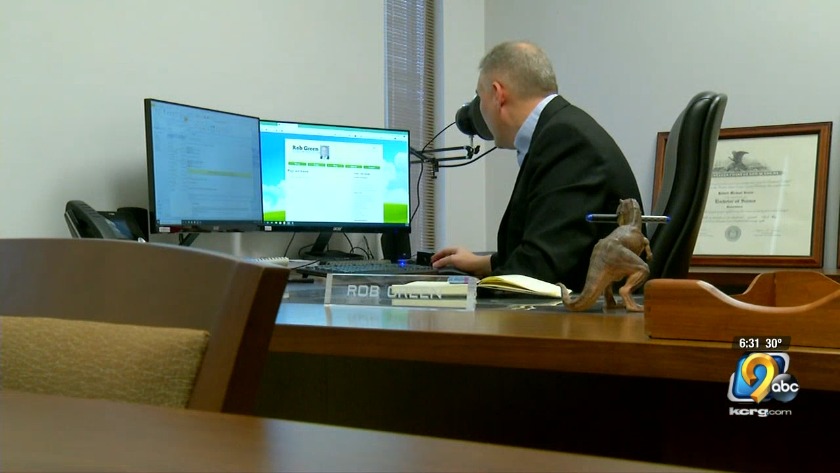 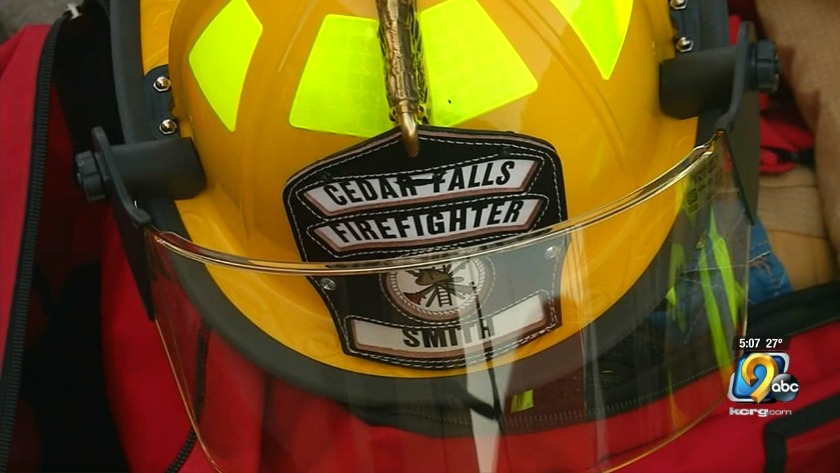 The city has been slowly replacing firefighter positions with Public Safety Officers, or PSO's, which are police officers cross-trained as firefighters.

The move has angered firefighters and was a big issue in the election where Mayor Green defeated incumbent Jim Brown.

Just 15 fulltime firefighters remain on staff in Cedar Falls which is down from 30. Many left, saying they don't feel safe working with PSOs. One is former state senator Jeff Danielson.

Firefighters endorsed Green for mayor, hoping he would bring changes to the program.

Now, Mayor Green says he does not want to cut any more firefighter positions, but he stopped short of promising to reverse the program.

"I don't believe that you can take one person and expect them to be an expert in both roles over the long term,” said Green. “I don't think that's sustainable."

It's one reason why Mayor Green wants to keep a core group of full-time firefighters.

"I think that as firefighters retire or move to other departments, we need to be replacing them with career firefighters again,” he said.

The head of the firefighters union, Scott Dix has another idea: wipe out the PSO program completely and fully staff the fire department again. It would mean letting Public Safety Officers go and having them apply to become either a police officer or firefighter.

"The people who entered this job as PSO's understood coming in the problems with the program, and the divisiveness of the program,” said Dix. “They chose to take the position, so they shouldn't be surprised if the situation arose where they were removed.”

Mayor Green isn't going to that extreme. He admits there are aspects of the PSO program he likes. He wants to have the city council pay a consultant to study the pros and cons, then decide on the program after that.

"With public safety, I was shocked as a council member that there was no real guidance for what that PSO model, what it meant, why we were doing it, and where we were heading with it,” said Green.

Getting the council on board could be a problem.

In a statement to TV9 Councilmember Susan deBuhr said, “I do not believe we need a consultant. Our public safety officers are trained professionals. The program works well (except) for unfounded criticism from a local vocal group who spread misinformation as fact.”

Mayor Green would like to do the study within the next six months.

TV9 reached out to Fire Chief John Bostwick who has been in favor of the Public Safety Officers. He says he hasn't discussed it yet with Mayor Green.

For now, they will continue moving forward with the PSO program.