Mullis found guilty in killing of wife with corn rake 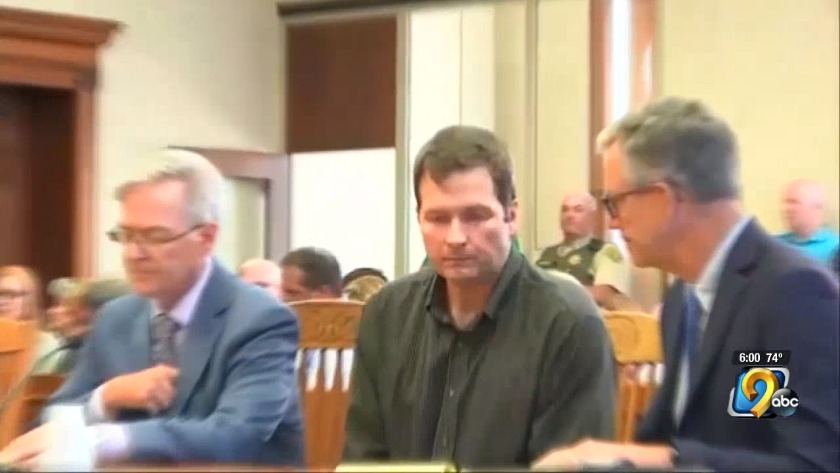 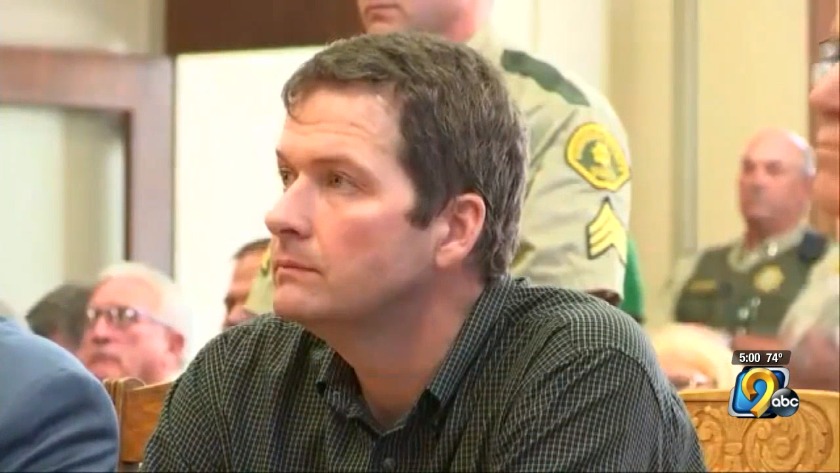 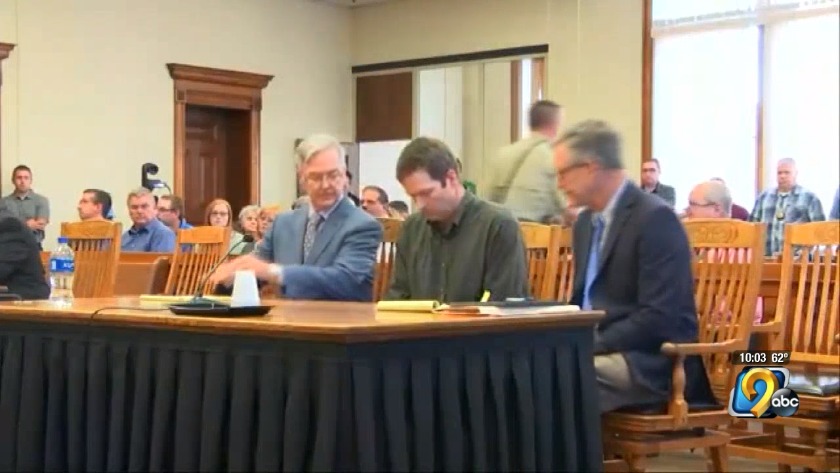 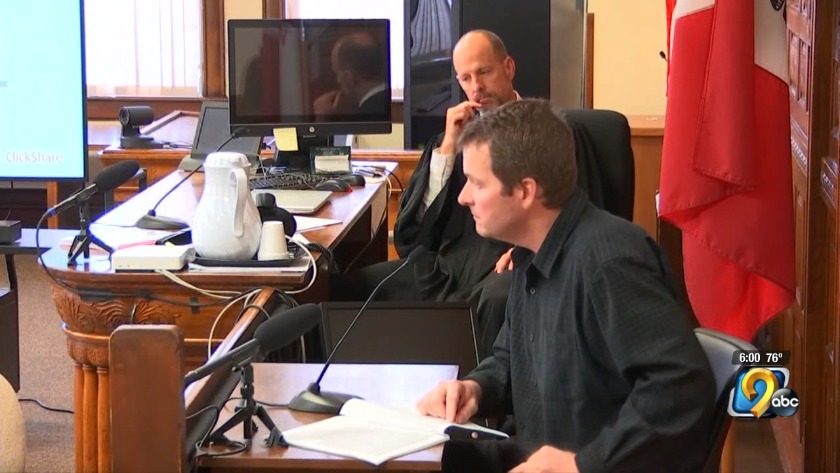 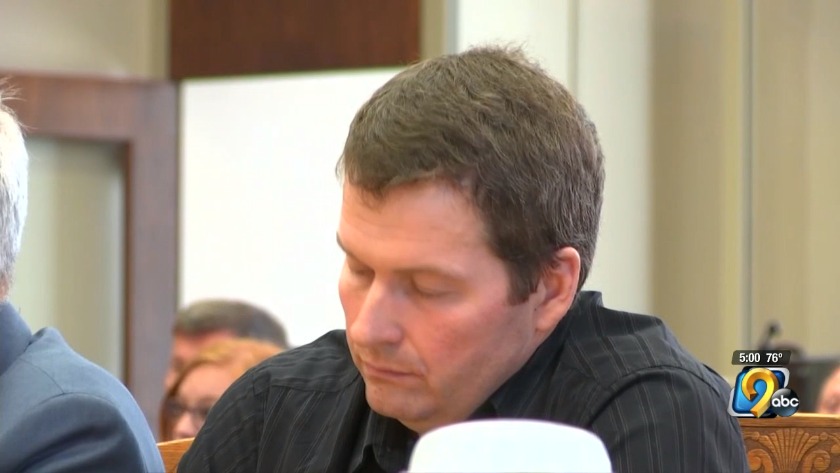 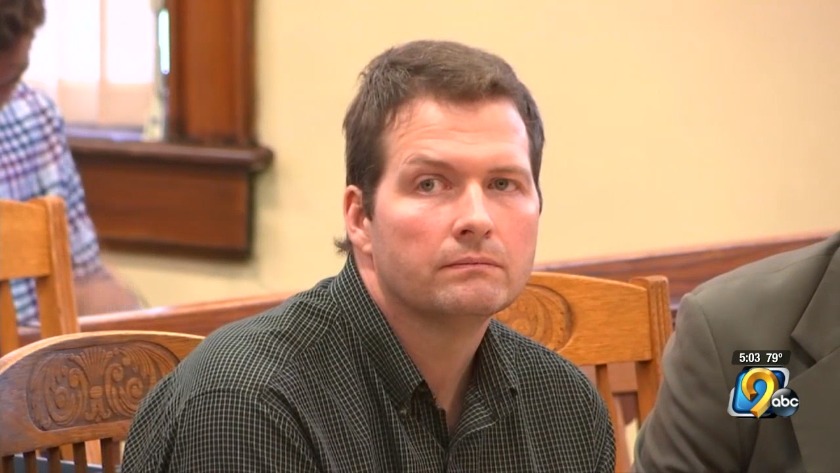 Day one of testimony in Mullis trial 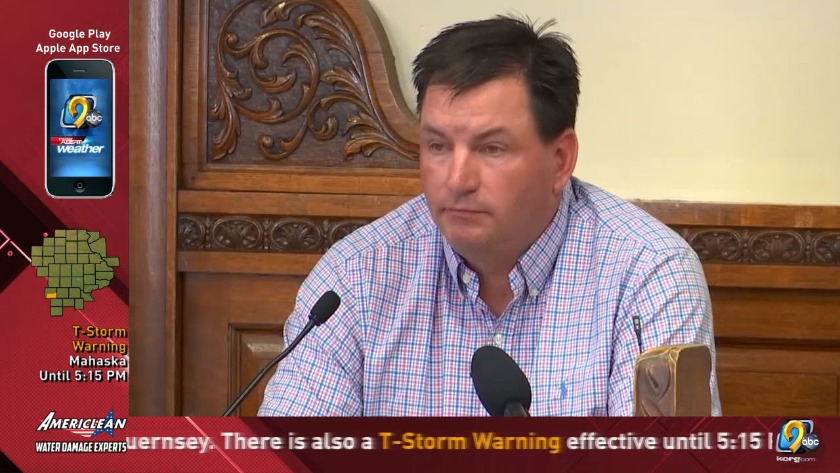 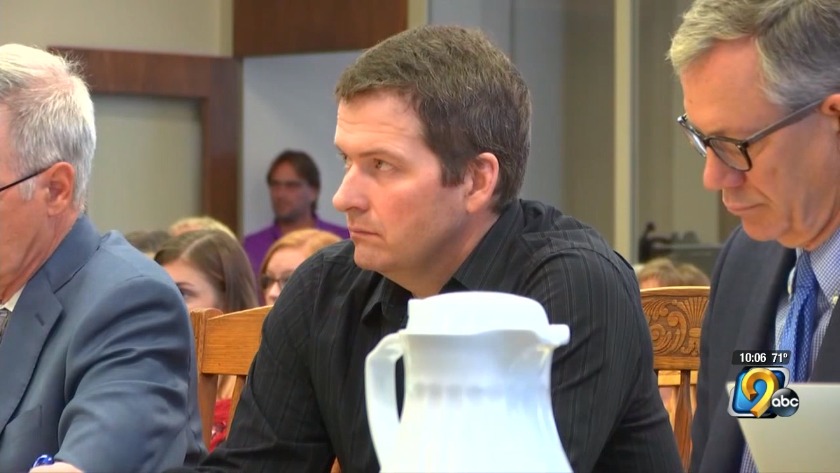 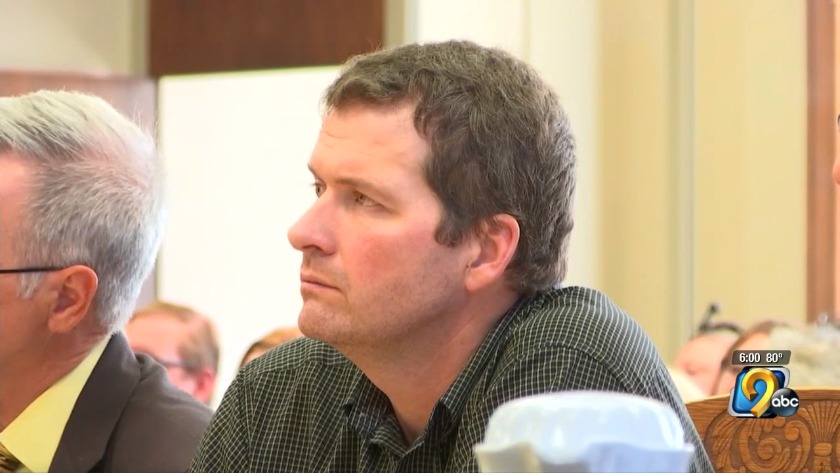 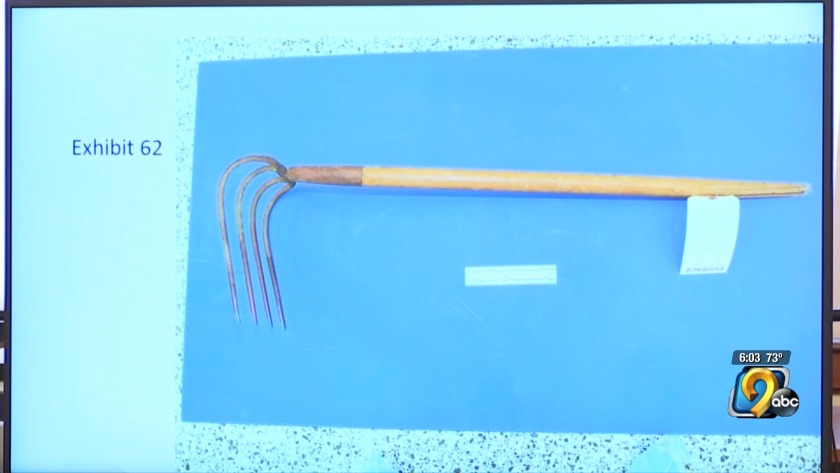 DUBUQUE, Iowa (KCRG) - Jurors in the murder trial of Todd Mullis have returned a guilty verdict in the case.

Todd Mullis reacts to a hearing a jury's guilty verdict for first-degree murder against him being read on Sept. 23, 2019 (KCRG)

Mullis was taken into custody by sheriff's deputies at the conclusion of the reading of the verdict.

Amy Mullis died on November 10, 2018, from multiple stab wounds to the back which investigators determined were from a corn rake. Todd originally told police that Amy had fallen at the family farm in Earlville, but Dr. Kelly Kruse, the state medical examiner, later ruled her death a homicide.

Kruse testified that she observed six puncture wounds on Amy's back, which she believes came from the corn rake. She said Mullis’s injuries indicate she was punctured more than once.

Prosecutors alleged that Todd killed Amy in order to preserve ownership of the family farm after finding out about an affair she had. Defense attorneys pushed back, saying that there was reasonable doubt about who had killed Amy and that Todd would not value the farm so much that he would "murder the mother of his children."

In the end, jurors decided that the evidence supported a conviction.

Sentencing will be held at a future date. First-degree murder is a class A felony, punishable by a mandatory life sentence without a possibility of parole.