Most State Auditor's Office investigative reports do not lead to prosecution 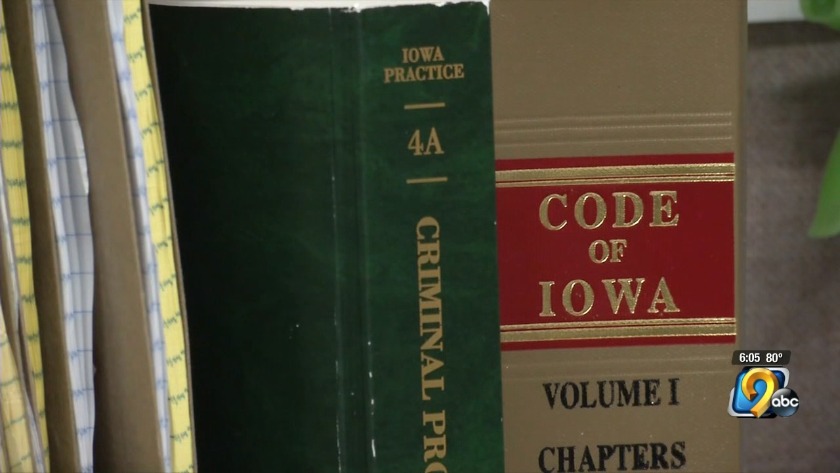 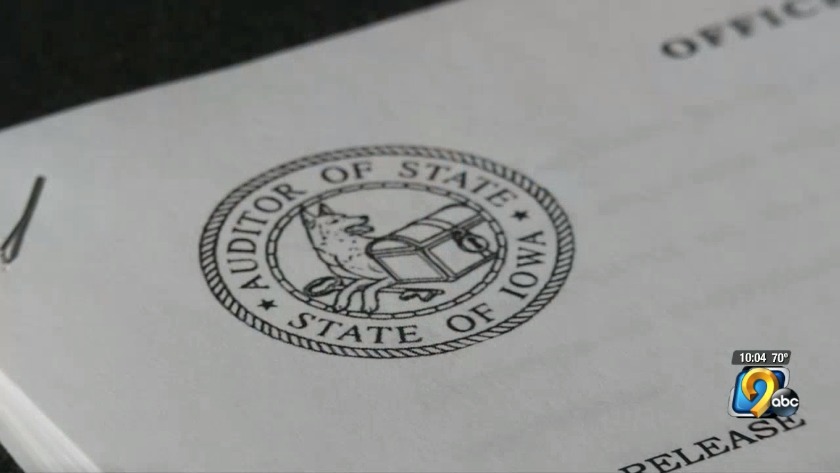 MANCHESTER, Iowa (KCRG) -- Each year, the Iowa State Auditor's office identifies tens of thousands of dollars in misspent or stolen taxpayer money, but a review from the I9 investigative team has found most of those audits do not lead to criminal charges.

That means that people who are misusing public money are getting away with it.

When the auditor's office uncovered more than $250,000 in financial improprieties at the Regional Medical Center in Manchester earlier this year, they sent out a press release, demanded action on television, and turned over the evidence they compiled to prosecutors. What also followed were criminal charges from the Delaware County Attorney's Office.

Lindsay and current CEO Charles Button told I9 that, in their view, knowing Butikofer and Briggs were charged was a necessary step in order to help the hospital move on.

"You have 465 employees that work at this hospital and you know they were hurt," Button said.

The I9 investigative team analyzed 67 of the most recent special investigative reports released by the State Auditor's Office, going all the way back to January 2017. In cases where an individual was clearly named in a report, I9 looked up their criminal history in the Iowa court system. What I9 found was that cases like what happened in Manchester are the exception.

Only around 40 percent of total special investigations have led to criminal prosecution. To put it another way, that means no one is being held responsible for at least $8 million worth of improperly used funds.

Auditor Rob Sand said he is frustrated any time there is an instance where someone gets away with financial crime.

"Ultimately, that authority rests with the prosecutor," Sand said. "We have a separation of duties and checks and balances there for important reasons, and if folks have a case that they think needs attention or hasn't, I'd encourage them to contact their county attorney."

When charges are not filed following a special audit, those allegedly caught misusing money face few consequences. For example, a 2018 audit said Yana Cornish, the former director of the University of Northern Iowa's Study Abroad Center, misspent nearly $7,000. Cornish was never charged and ended up getting a similar job at the University of Georgia.

That same year, the auditor's office found UNI employee Samuel Lankford pocketed nearly $15,000 of the University's money. He deposited the funds right into his personal bank account according to the report. Lankford also never faced charges and is now a member of faculty at Fresno State University.

"When the audit comes out, it may use terms like, 'misuse,' or 'improper,' that does not equate with criminal theft always," Brian Williams, the county attorney for Black Hawk County, said.

Cornish and Lankford make up two of the three total audit reports that have been brought to Williams' desk since 2017 by the State Auditor's Office. Williams is yet to take any of the cases to court.

Williams would not discuss any specific case with I9 but said there are a variety of reasons why a county attorney may opt to not bring charges despite what is found in an auditor's report. Among the reasons include not enough evidence, ambiguity over criminal intent, and a lack of witnesses to help build a case among many others.

Both Sand and Williams told I9 they think a change in Iowa Code is needed to make sure there is greater enforcement of serious financial crimes. Williams said he wants lawmakers to make it easier for those in his position to prosecute them. Sand said he would like to see mandatory jail time for anyone convicted of a serious financial crime in Iowa.

Sand thinks not every case the State Auditor's Office has turned over to prosecutors should involve charges, like in cases where it is found that someone misused money accidentally.

The Black Hawk County attorney's office is not the only one I9 found to have not prosecuted several cases turned over to them following an auditor's report. In Johnson County, there have been three cases brought to their attention where the subject is still alive, yet no one has been prosecuted. There have been five in Polk County that were not taken to court, two in Scott County, and two in Marshall County.