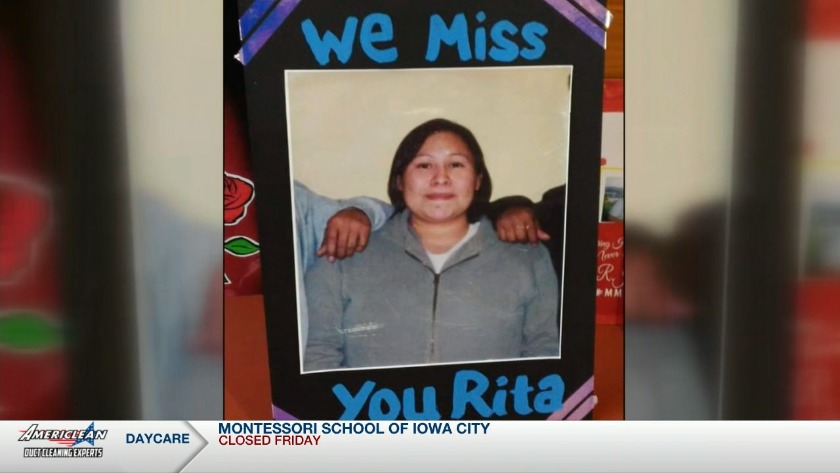 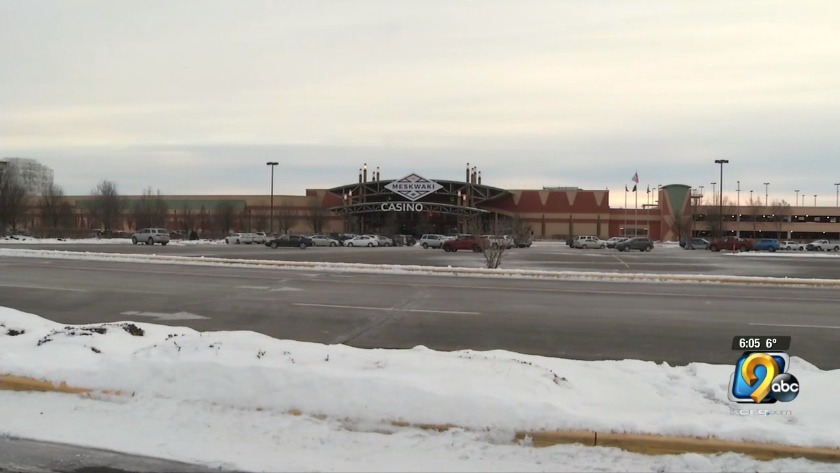 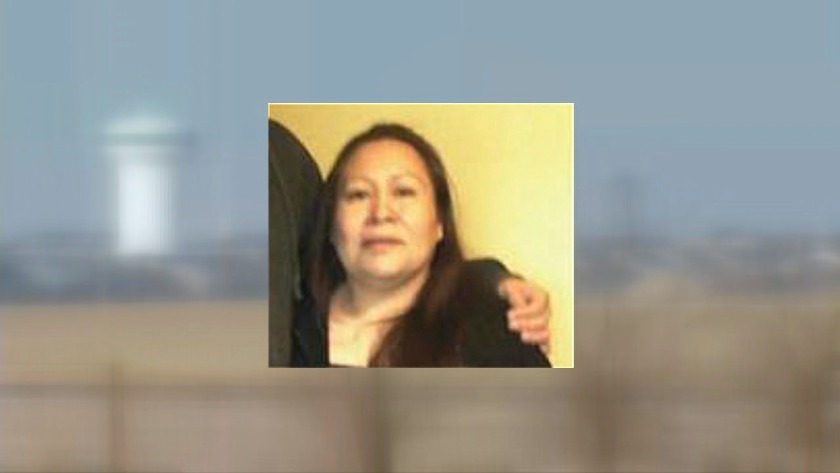 “We feel the impact of it every day,” said Oliviah Walker, Papakee’s Cousin. “We haven’t had closure and that makes it even more difficult.”

“This person said this or they saw her with him, but nobody wants to come forward,” said Noelle Youngbear. “If it was me, it would eat at me every day.

Rumors among the community about what happened to Papakee have left Walker and Youngbear to believe she is no longer alive, but they still hope for justice.

“We want the remains to be found so that we can do what we have to do,” said Oona Youngbear. “I think it would really help my sister.”

Meskwaki Nation Police Chief Jacob Molitor said they get at least one tip every month and investigate each one of them. This year he said they’ve released new information to the family.

“As a community member out here, you are practically family,” said Chief Molitor. “The more we can share with them the better. They deserve to know but the investigation still needs its integrity.”

Giving out information to the community and family is not common practice in law enforcement. He said the information isn’t critical to the case.

“The family being here shows a lot of strength and watching them talk with you, it’s difficult,” said Chief Molitor.

Though the search for Papakee continues, her loved ones said family and memories help get them through each day.

“When it think about her I remember the funny thing she would say,” said Oona Youngbear.

“We have each other and our family,” said Noelle Youngbear. “I think that’s what keeps us going.”