Mayors from across the United States hold presidential forum 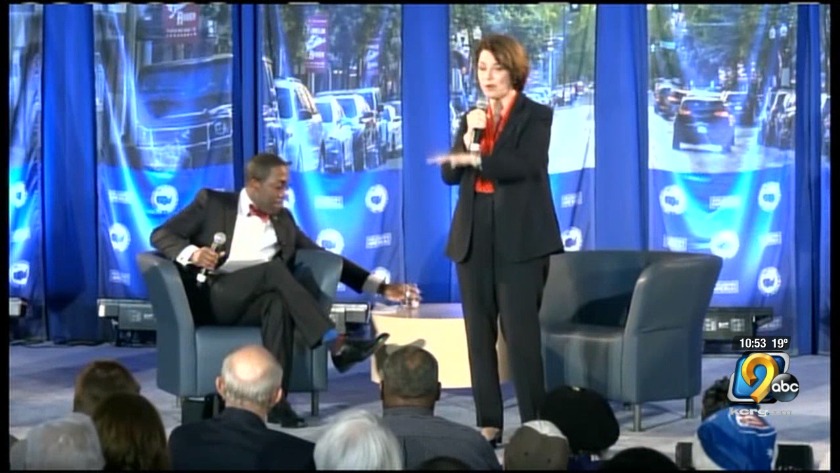 Bridging the gap between local and federal government 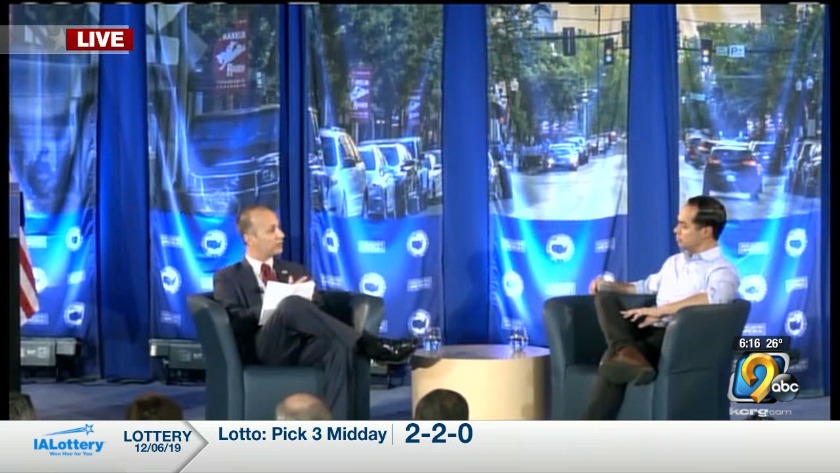 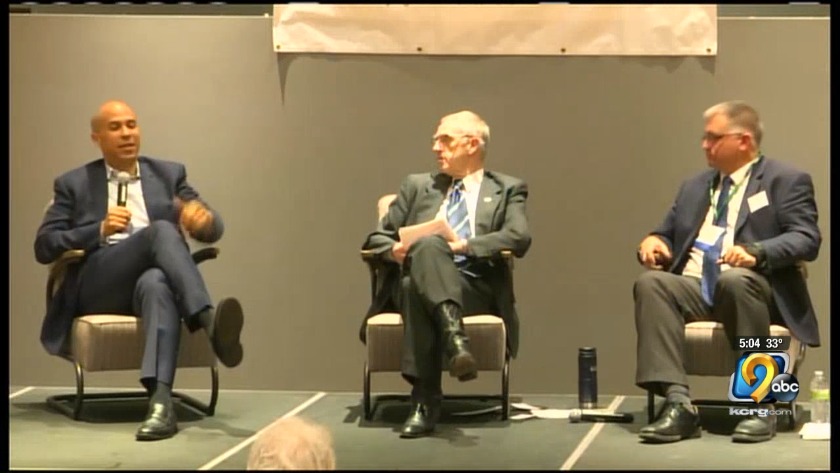 Presidental candidates at forum in Waterloo

Mayors from across the United States hold presidential forum

The issues ranged from hot button topics such as healthcare and funding for public schools, but the group of mayors said infrastructure is the biggest challenge for local governments.

“The reality is that we have got to make federal investments. It’s not going to be enough to go along with the crumbling roads and bridges,” said Buttigieg.

“We want to rebuild the United States of America at an accelerated rate and with sustainable goals,” said Steyer.

Waterloo Mayor Quentin Hart stressed that his community faces racial concerns. It’s an issue he and other mayors said local governments face but is rarely talked about on a federal level. In order to fix a number of these issues, the group of mayors said there needs to be a bridge between local municipalities and the federal government.