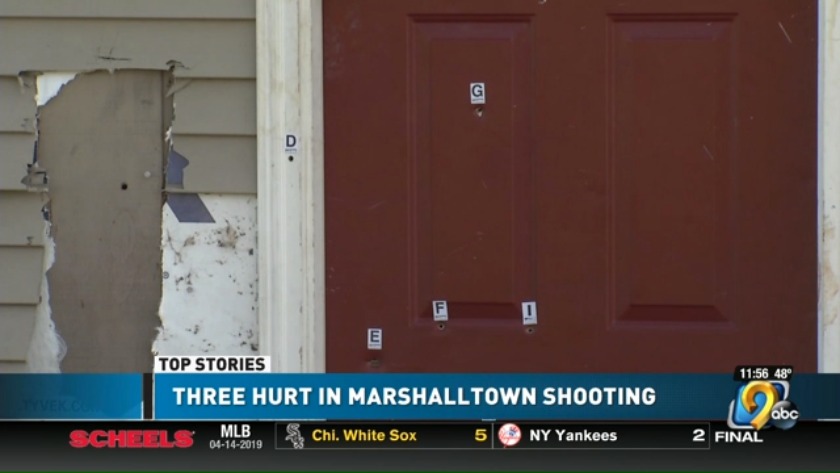 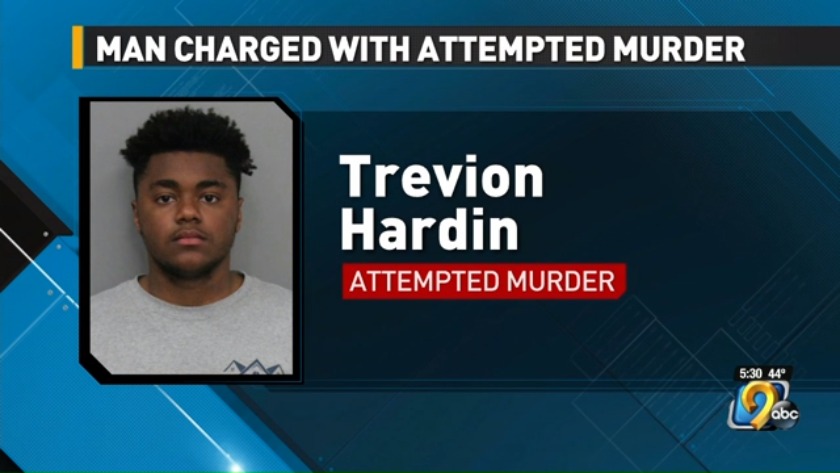 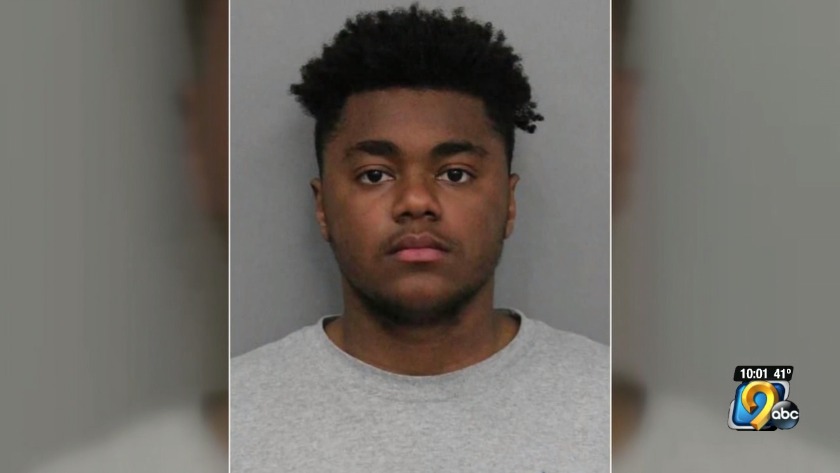 'I feared for my life:' woman recounts moments shooting next door

MARSHALLTOWN, Iowa (KCRG) - Police in Marshalltown said three people hurt in a shooting over the weekend are still in the hospital.

The victims range in age from 21 to 26 years old, police said in an update to KCRG-TV9.

Police arrested Trevion Hardin Sunday. He was booked into the Marshall County Jail.

Police said Hardin started shooting when a fight broke out at an apartment in the 400 block of Melody Lane around 3:45 a.m. Sunday.

First responders took the three victims--a man and two women--to the hospital where they were last said to be in serious condition.

Police are still looking for a motive.