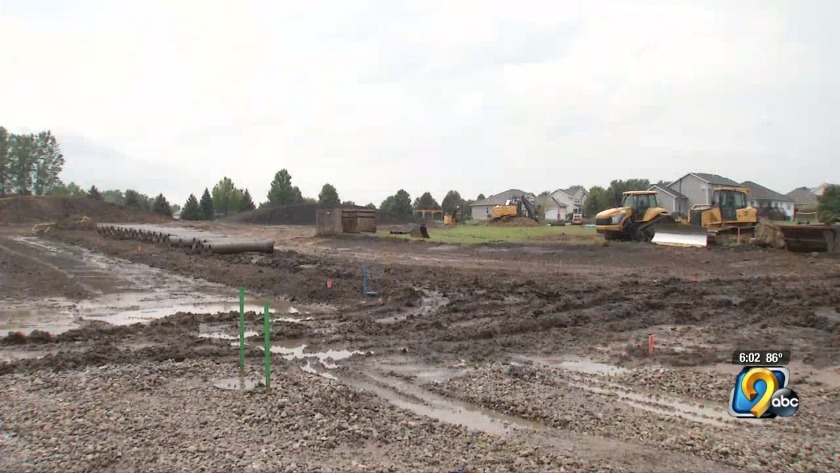 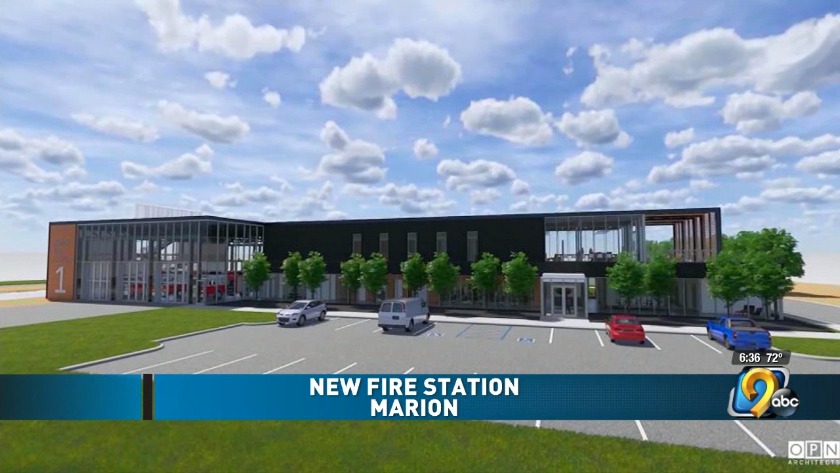 MARION, Iowa (KCRG) - The Marion Fire Department is breaking ground on its third fire station Wednesday at 100 Irish Drive, on the city's northwest side.

The city has seen significant growth over the years.

The chief said the city is seeing the most growth on the northwest side.
Several new homes are being built, and a new YMCA is on the way.

Krebill said the department needed a station on this side of town to get to fires and medical emergencies faster.

Crews will start building the fire station after they finish the driveway. The new fire station will be the department's headquarters, housing 12 firefighters and 3 engines. It will also be biophilic to help firefighters reduce stress.

Chief Krebill said the new fire station will help the department reach its goal to respond to calls on the northwest side within four minutes.

"In a medical emergency the brain cells, lungs and heart start to die in less than four minutes without oxygen,” said Krebill. “So that four-minute response time is very, very, very important. As with fires, our new structured homes actually burn much faster than the old-style homes.”

There will be a decontamination room to help get rid of cancer-causing particles firefighters get while out on a scene.

The general obligations bond and local sales tax will cover the $7.2 million building.

The public is welcome to attend the groundbreaking.

Krebill says they hope to be moved into the fire station by October of next year.