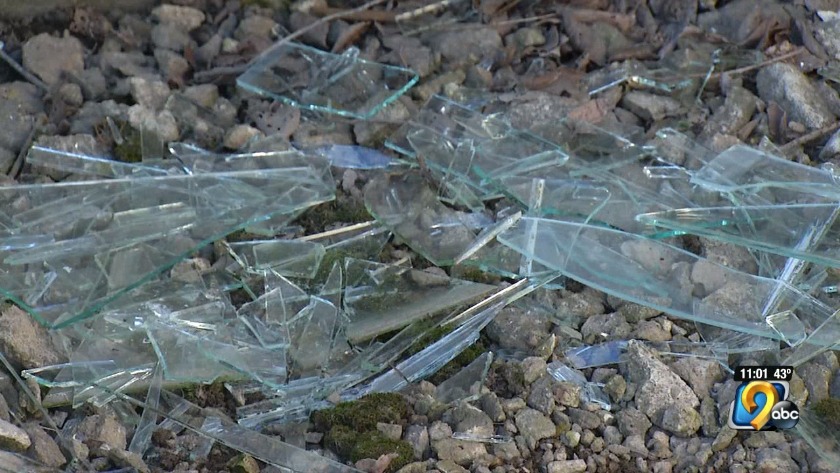 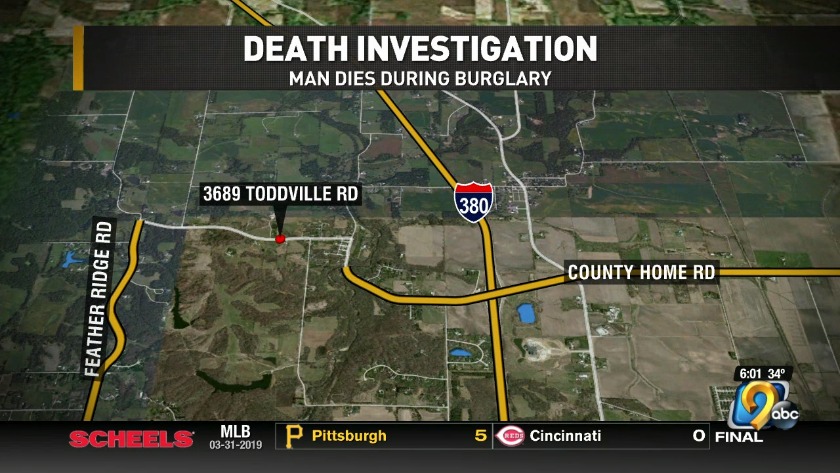 It happened just after 10:50 p.m. Sunday night when deputies were called to a reported burglary in progress at 3689 Toddville Road.

The suspect reportedly tried to break through the windows of the home but never got in.

Deputies said they found 39-year-old Jessie McBurney, of Palo, unconscious in the backyard. He was pronounced dead at St. Luke's Hospital in Cedar Rapids.

McBurney had injuries that matched the broken glass found at the scene of the crime, authorities said, but they did not appear to be life-threatening.

Officials were waiting for an autopsy to determine the cause of death.