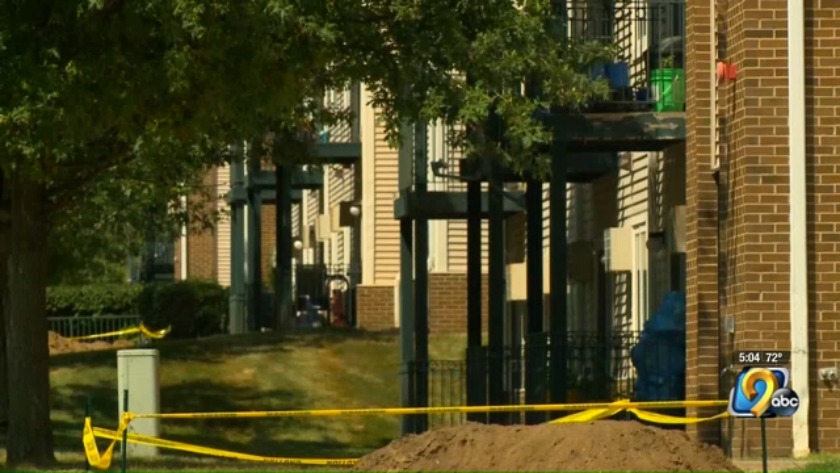 Father wanted in kidnapping in Missouri 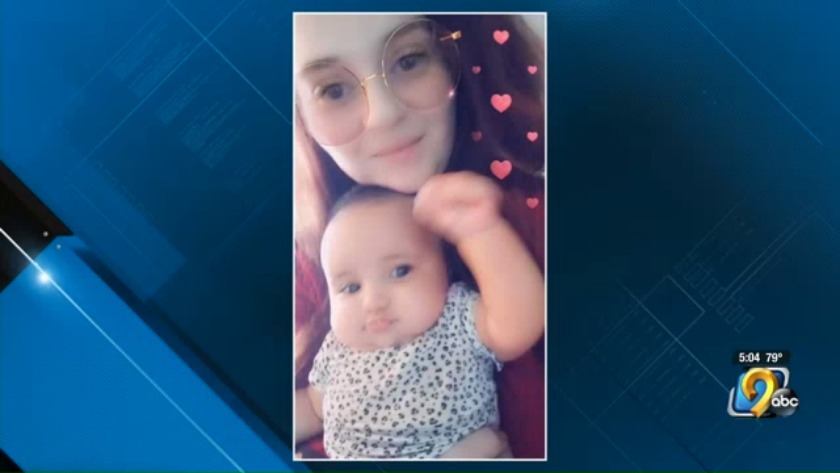 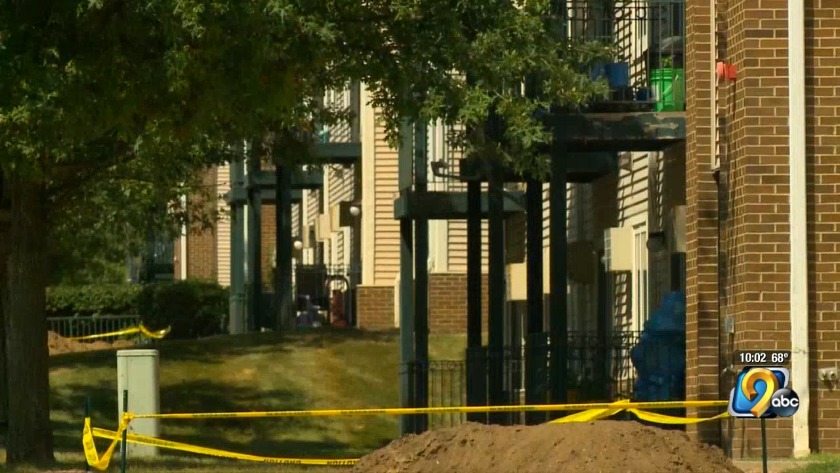 SPRINGFIELD, Mo. (AP) - A 37-year-old Missouri man is charged with kidnapping the 4-year-old daughter of a woman whose body was found on a hillside in southwest Missouri.

Federal prosecutors say 37-year-old Mahamud Tooxoow Mahamed, of Noel, was charged Tuesday. He is not in custody.

The body of 25-year-old Jessica McCormack, of Noel, was found July 29. Investigators believe she was stuffed into a suitcase that rolled down a hill after being thrown from a moving vehicle.

Her three children, ages 4 years to 6 months, were missing until a woman in Des Moines, Iowa, told authorities Mahemed brought them to her home Aug. 5 but left three days later.

The 4-year-old’s father told authorities Mahemed didn’t have consent to take the children to Iowa.

Prosecutors say Mahemed is the 2-year-old’s father. The 6-month-old’s paternity has not been determined.