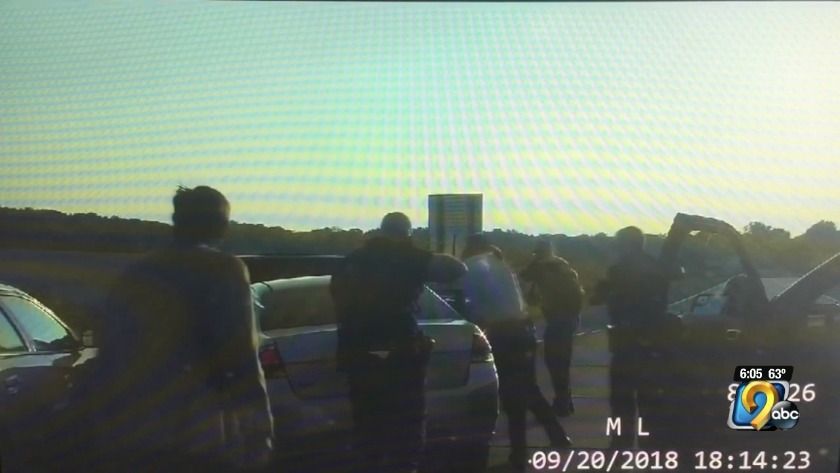 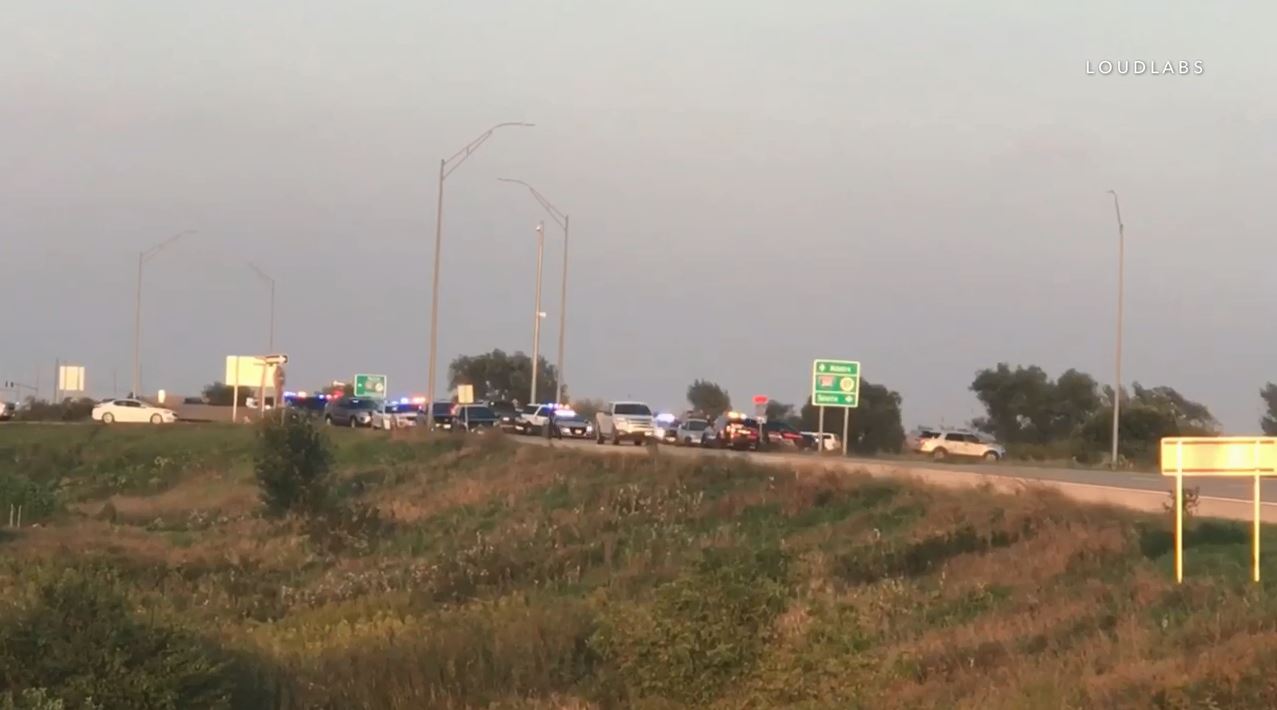 MARION, Iowa (KCRG-TV9) -- A man has been arrested and charged after a shots fired incident in Marion Thursday.

At 6 p.m., authorities responded to an aggravated assault complaint involving shots fired at a 911 caller.

"As he began to see it unfolded that's when the suspect that we charged began to fire on him," said Marion police chief, Joseph McHale.

Authorities interrupted the shooting-in-progress and began a vehicle pursuit.

The chase started around 35th street in Marion and ended near I-380 and County Home Road when the suspect car was disabled using a tire deflation device. The chase lasted around 20 minutes.

Authorities say a woman was driving the vehicle, but she isn't being identified at this time as police believe she may be a victim.

A passenger in the car, 18-year-old Juny Rodriguez, was arrested and charged with three counts of Attempted Murder, two counts of Intimidation of a Dangerous Weapon, and Domestic Assault while Displaying a Dangerous Weapon. Police say more could be on the way.

TV9 dug into Rodriguez's criminal history and found he was convicted just this past July of domestic abuse.