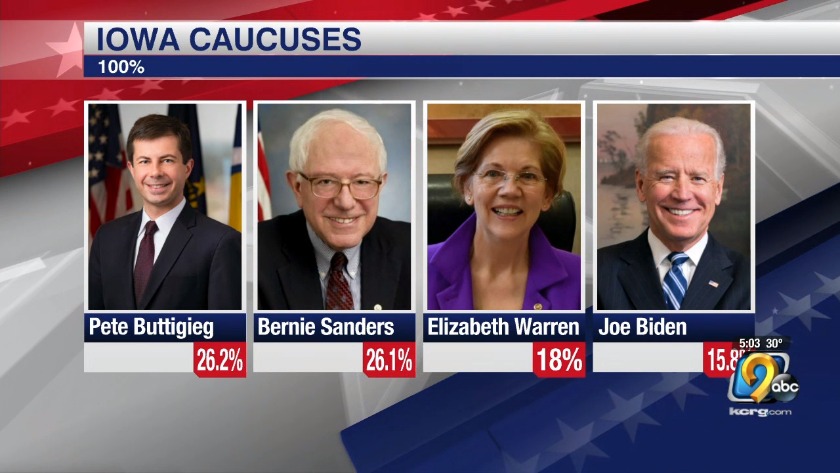 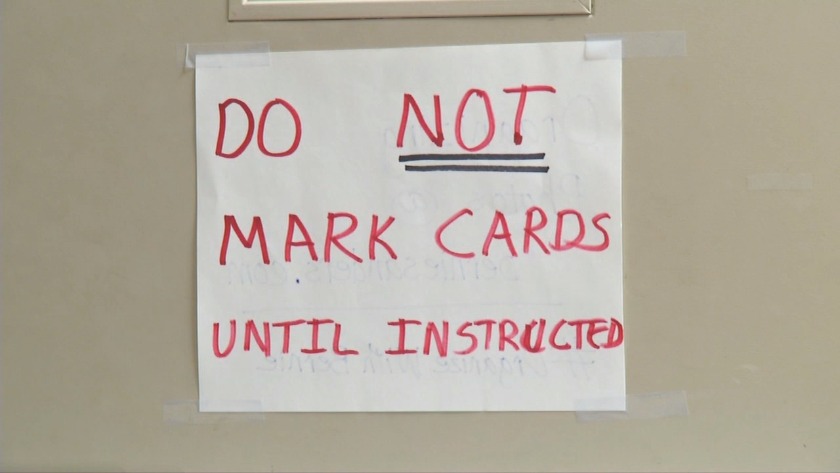 Officials find some caucus errors as candidates ask for recanvass

The Associated Press, in guidance released on Sunday, said that it believes that some of the results of the caucuses might not be accurate and could still be revised, preventing it from identifying a winner.

Troy Price, the chairperson of the Iowa Democratic Party, held a press conference to discuss the requests from the Buttigieg and Sanders campaigns on Monday afternoon. He said it was unclear how long it may take to review their records.

Bret Nilles, the chairperson of the Linn County Democrats, said recanvassing will have little impact at the local level as they have already turned over their data to state party officials. He also said that, in the wake of increased scrutiny over the caucuses, they did review their records on how people voted last week. Nilles said they found one reporting error and reported that mistake to the state party.

Deeth said he thinks, because of what has transpired, Iowa should end the caucuses and instead do a primary. Nilles said he is open to change but says he would be disappointed to see the caucuses end.