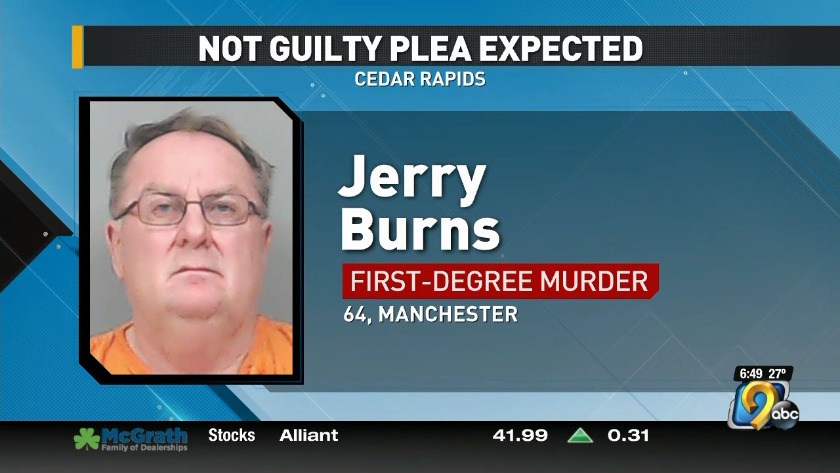 Murder suspect will plead not guilty in teen's 1979 slaying 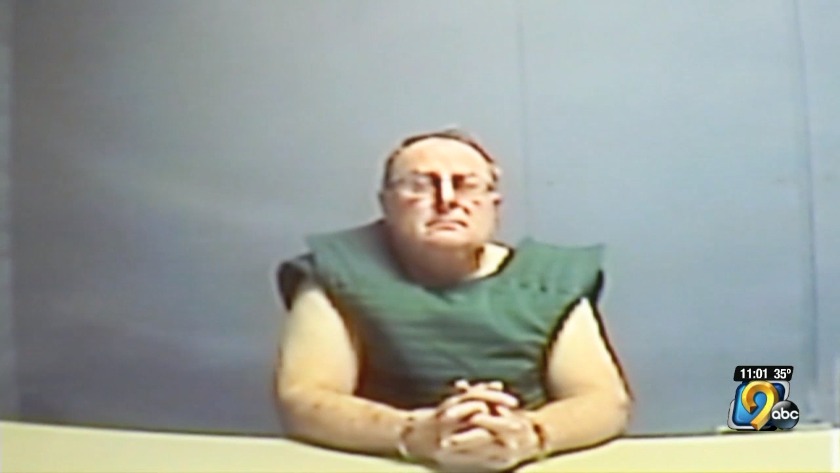 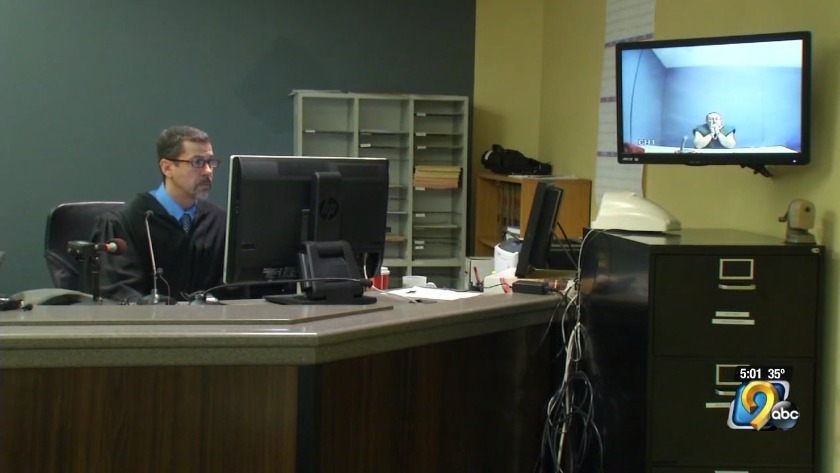 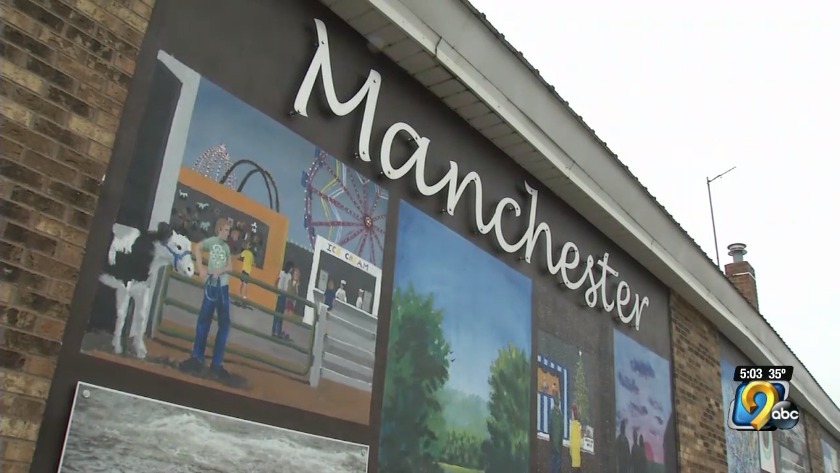 People of Manchester shocked by Burns' arrest for Martinko murder 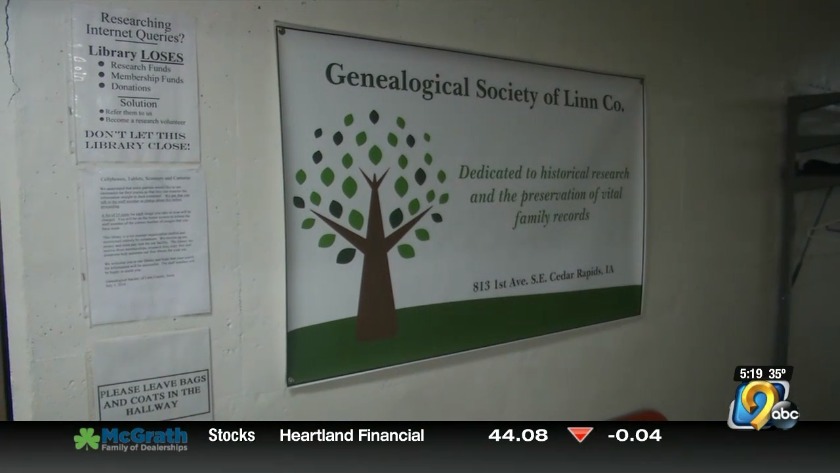 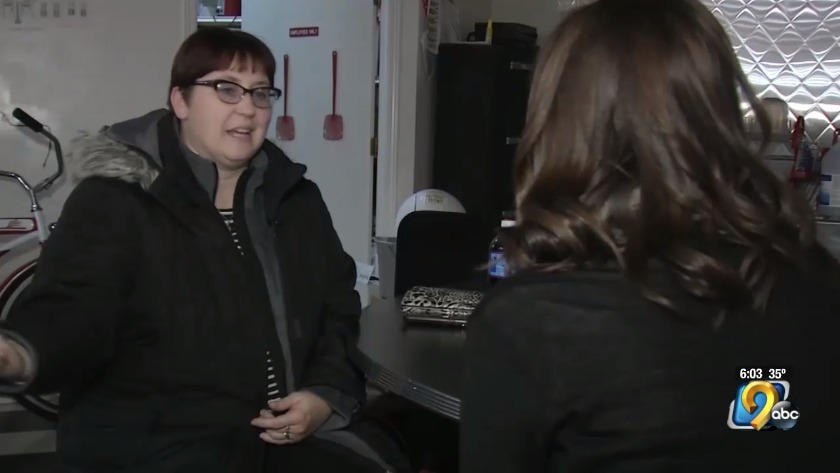 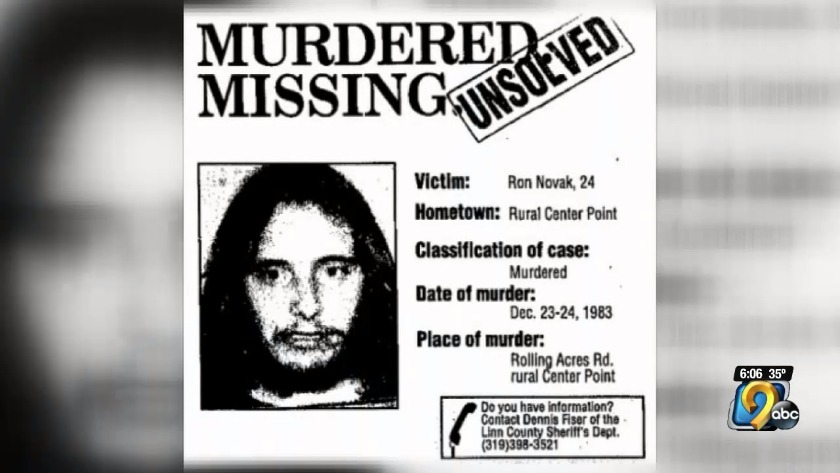 Investigators hopeful Martinko arrest could be useful for other cold cases 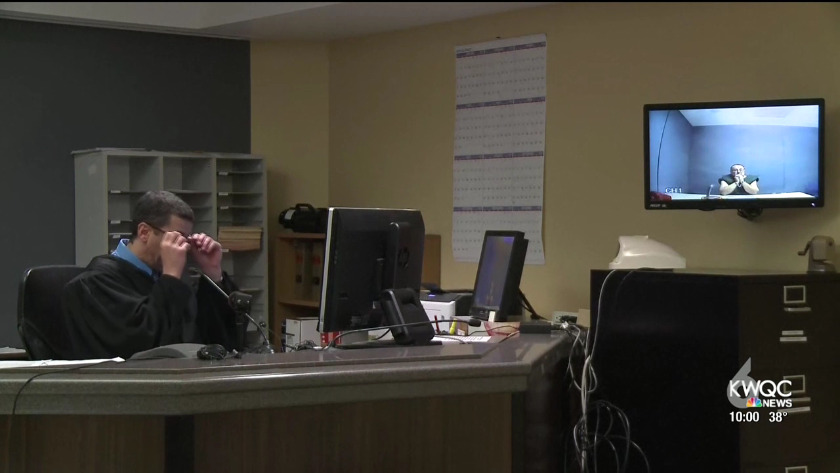 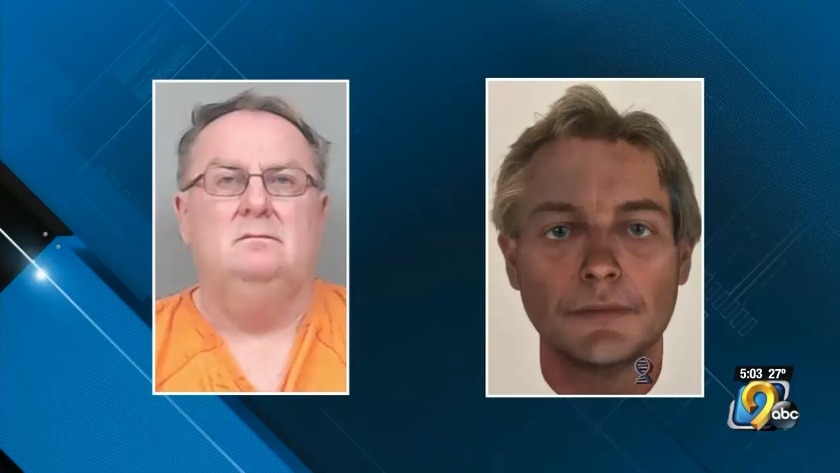 CEDAR RAPIDS, Iowa (AP) - The attorney for a man charged in the 1979 slaying of an Iowa high school student says his client will plead not guilty.

Leon Spies is the attorney for Jerry Lynn Burns. Spies told The Des Moines Register Thursday that Burns will enter the plea at his arraignment, which has not been scheduled. The 64-year-old Burns is being held on $5 million bond.

Police arrested the Manchester man on Dec. 19, charging him with first-degree murder 39 years to the day after 18-year-old Michelle Martinko of Cedar Rapids was killed. Her body was found the next day inside her family's car at a mall. She had been stabbed in the face and chest.

Police say they matched a blood sample from the crime scene with a sample taken from Burns.