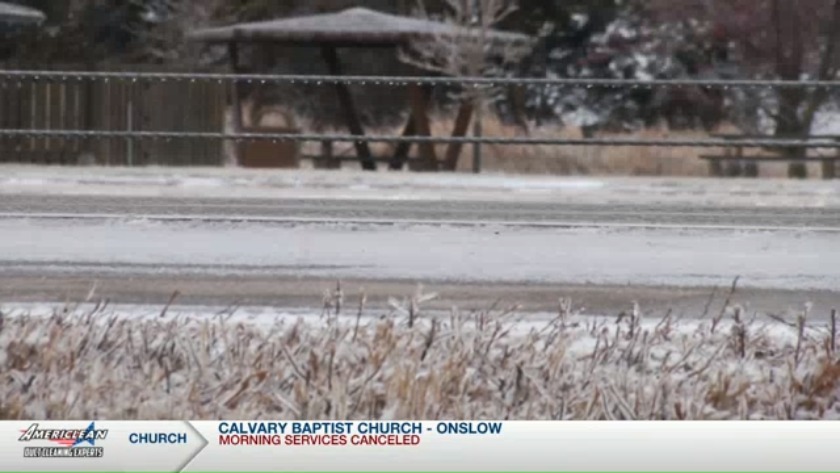 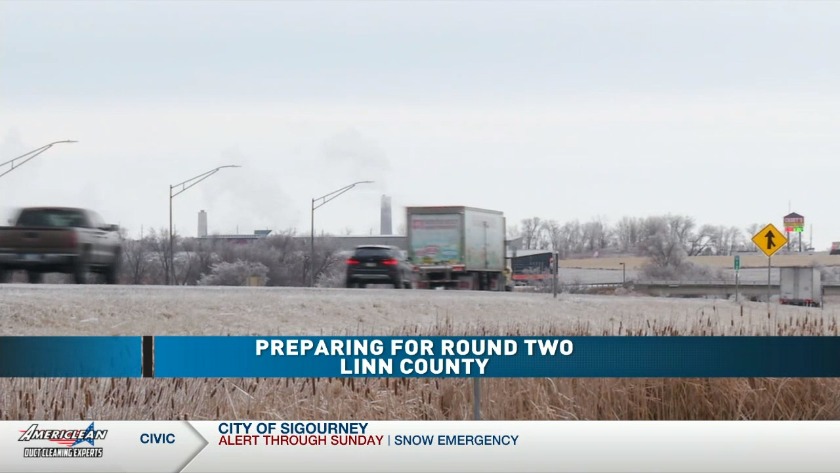 People preparing for round two of winter storm

“There’s no reason to be out there,” said Craig Hargrave of Minneapolis. “Your job isn’t worth it.”

Hargrave spent an extra night in Chicago Friday to try and avoid Friday’s storm, others, like Robert Sims, tried their best to push forward until they decided to call it a night.

“I’ve been at the I-380 rest stop since 5 PM Friday,” he said. “I saw some people starting to spin out and I figured it would be slow going since I had to go up 151 to Wisconsin.”

Those with the Iowa State Patrol said the storm could have caused more crash had it had a different path.

“77 crashes is significant, “said Trooper Korey Ruele. “Especially considering the amount of the state that was affected.”

With more snow in the forecast this weekend, Trooper Reule hopes others follow Sims and Hargrave’s advice and stay off the roadways.