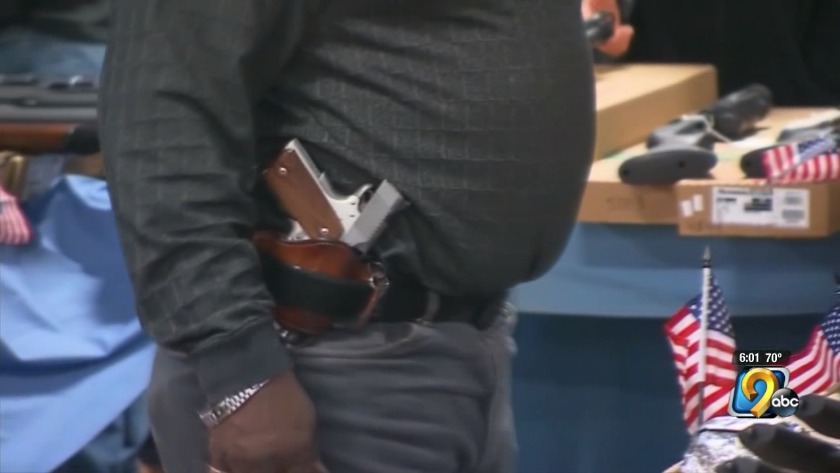 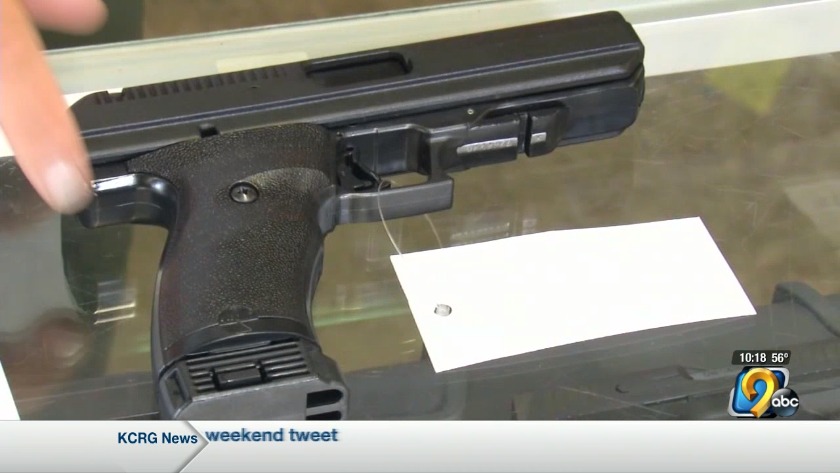 Store owners can determine gun rules on their property

Specifically, if a business owner does not want guns in their store, gun owners have to respect their rules.

KCRG-TV9 checked in with local law enforcement after Walmart decided to stop selling some of its ammunition, while also asking customers not to openly carry firearms in its stores nationwide. Walmart leaders made that decision after three shootings over the last two months, including one at a Walmart store in El Paso, Texas.

The Johnson County Sheriff's Office explained it really depends on the situation as far as how it would respond to a call of a patron in a business with a gun without permission. But, if a private business has rules in place, then patrons need to follow them.

Some businesses may choose to have a sign or a sticker in the front window, but by law, it is not required for businesses to post what those rules for carrying weapons are. If someone brought in a weapon that was not allowed by the business owners, staff can tell them the rules or call law enforcement for assistance.

Det. Sgt. Brad Kunkel with the Johnson County Sheriff's Office said how law enforcement responds can change based on the situation, who makes the call for officers or deputies to respond, and how cooperative the patron is.

"If it's something from, or as simple as, somebody just saw somebody open carrying and that's the only information we have, that might be exactly what it is: a person is exercising their right and not doing anything illegal," Kunkel said. "If there was some sort of altercation or conflict leading up to it, that's going to vary our response."

Kunkel said that if a person chooses to open carry in any situation, it could change what happens in their surroundings.

"If a person does choose to open carry, they're now introducing the clear awareness that a firearm is present in any situation," Kunkel said. "And even though the person possessing the gun or the gun owner can be doing everything right, can be exercising all safety precautions, you still can't control behavior of other people in your surroundings. So it adds that element of the unknown to one or a group of strangers- it just depends on your environment."

Kunkel said that ultimately it is up to the person to carry a weapon, concealed or not, and up to the business owner to allow them into that business. He did say if a person chooses to violate those rules set by the businesses, people could face a trespassing charge.