Jury goes home without a verdict in Mullis trial 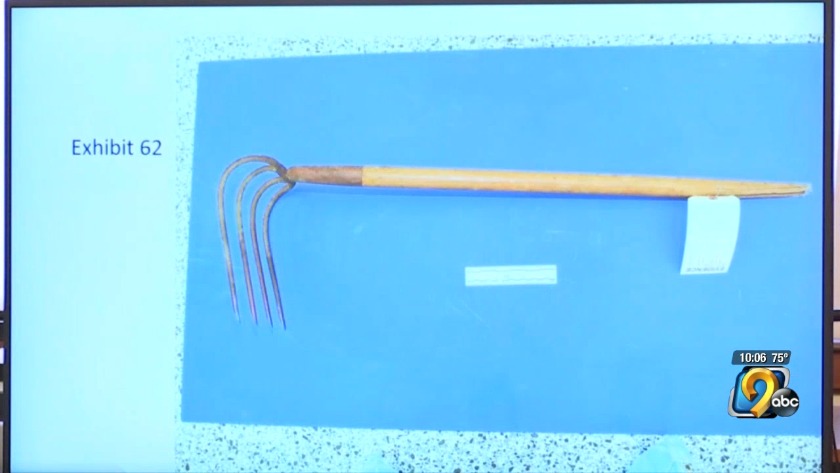 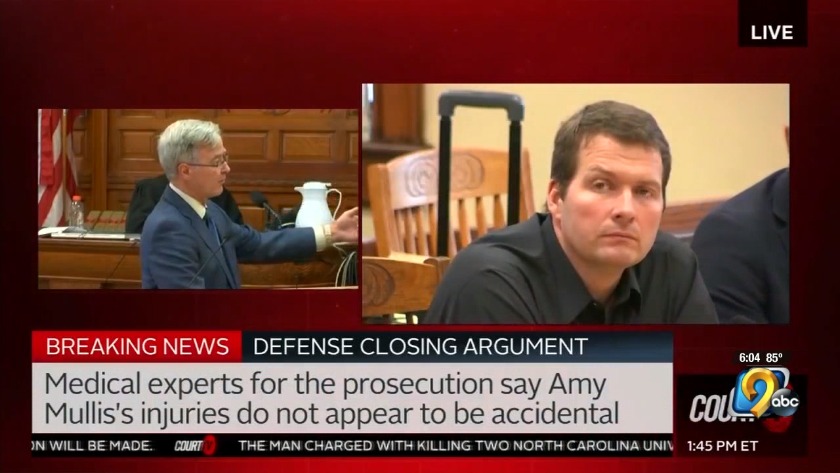 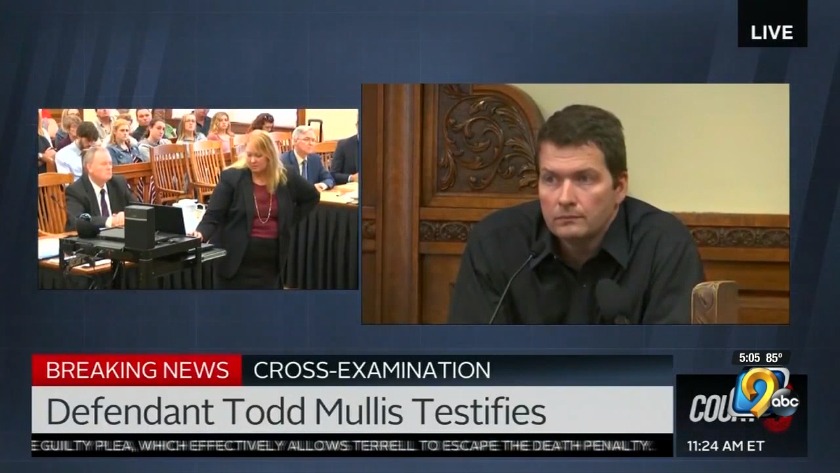 Mullis' fate in the hands of the jury

Mullis is accused of the stabbing his wife Amy Mullis several times with a corn rake on their family farm in Earlville in November of 2018. She ultimately died from her injuries.

During the trial Friday the 911 call was replayed. The state questioned Mullis about what was said while he was performing chest compressions.

“He was saying she’s cold on the phone,” said Mullis’ attorney.

Mullis’ attorneys agree that Amy was murdered, even though Todd initially said his wife fell. The defense said he had an alibi. Todd and his son were working on a different part of the farm than were Amy was when she was killed.

The prosecution, however, pointed out the motive: Amy Mullis was cheating on Todd. She was going to leave the marriage and take half of the farm.

There was then the Google search on the iPad “killing Unfaithful Woman.”