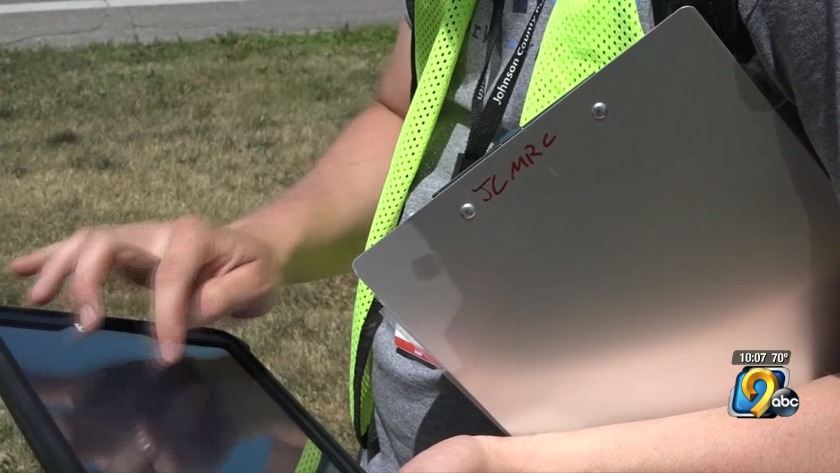 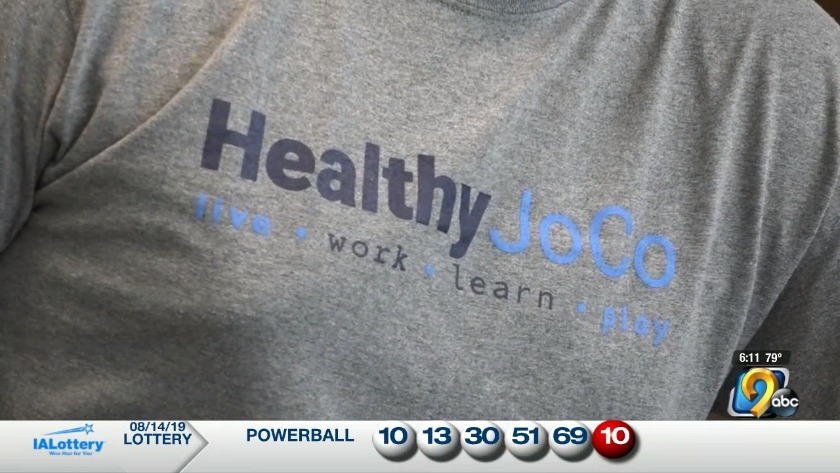 JOHNSON COUNTY, Iowa (KCRG) - The Johnson County Public Health Department has concluded its most recent efforts to figure out the health needs of the county.

Staff at the Johnson County Public Health Department conducted a door-knocking survey starting on July 14, 2019, and are now compiling the results. (Aaron Scheinblum/KCRG)

Over a two-week span, volunteers with the public health department went door-knocking in the county to get feedback from residents. Organizers said they fell short of their goal for participation- but it might be related to when they did the survey.

The Johnson County Public Health Department said the door-knocking it did near the end of July had a "large amount of success," but it did not reach the 80-percent participation it was hoping to hit.

Volunteers knocked on 210 homes in Iowa City, Coralville, and North Liberty, but the days those volunteers were door-knocking, eastern Iowa was dealing with a significant heatwave.

Staff with the county's public health department said door-knocking shifts were canceled, and because of that, the numbers were below their target. The county says this is still a positive outcome that allowed them to still pick up a lot of new information.

"We were able to look at scheduling, we were able to look at logistics, the volunteer schedule, the response rate that we were getting at different times, and so really that helped us make a lot of informed decisions that we went out, despite the heat and everything," said Sam Jarvis, the Emergency Preparedness Planner for Johnson County Pubilc Health.

Jarvis said staff is still running the numbers as far as what specific needs they found in the county from that study, but the department is considering doing the study again.

In the meantime, the Johnson County Public Health Department will have a number of events called Healthy JoCo Chats that will help them gain information from community residents.