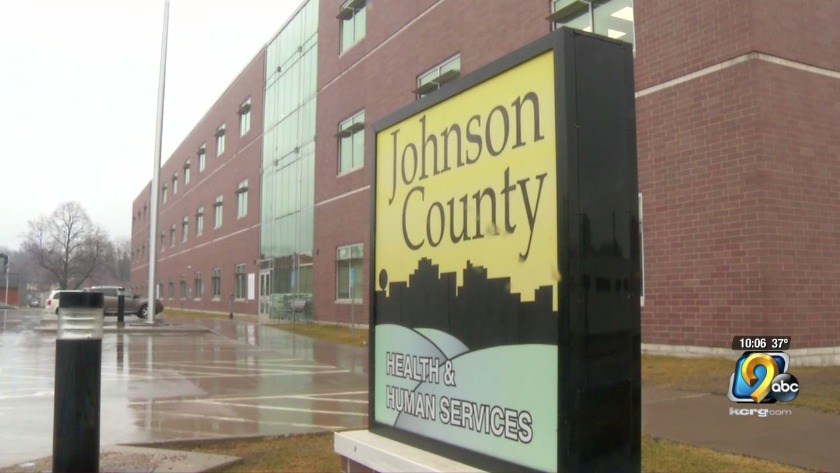 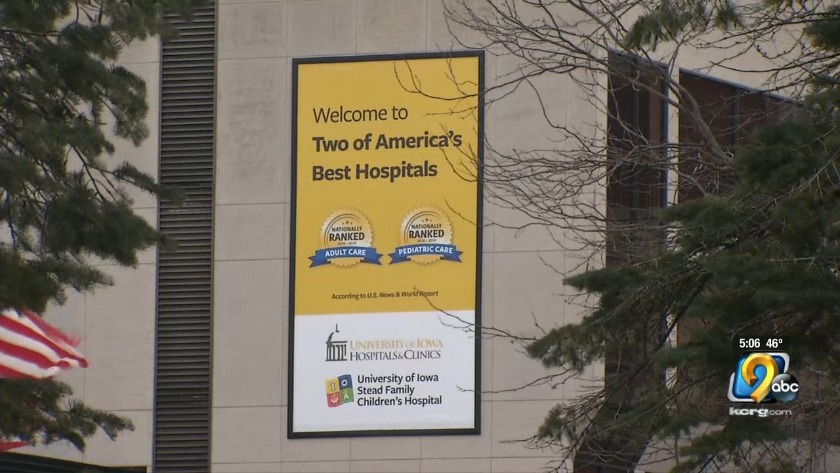 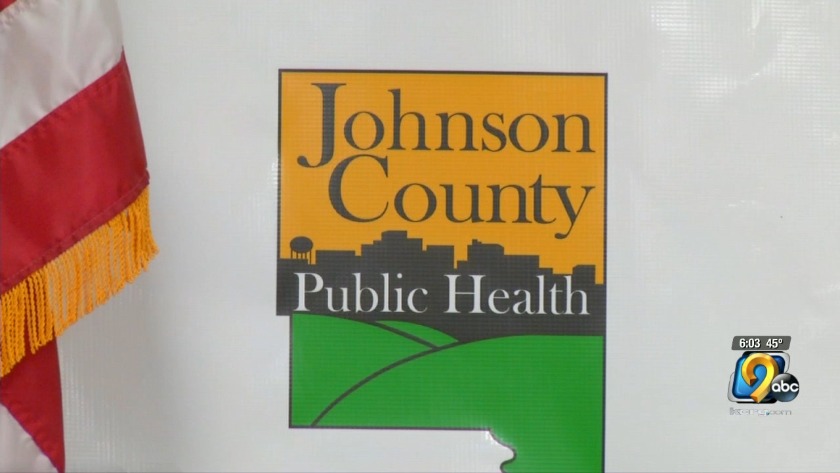 CEDAR RAPIDS, Iowa (KCRG) A Majority of the Coronavirus cases in Iowa are in Johnson County. 15 people of the 17 in the state who tested positive live there. One is hospitalized.

They all went on one of two Egyptian Cruises.

Johnson County Public Health Director Dave Koch says the county is following CDC guidelines and testing all people on the two Egyptian cruises showed Covid-19 symptoms. However, they're not testing everyone.

"I know there's conflicting reports in the community about the ability for asymptomatic people to spread this disease but we are following those national guidelines," said Johnson County Public Health Director Dave Koch at a news conference Friday morning.

The 15 people who tested positive were part of a trip offered to members of the Hills Bank and Trust Friends Club. One group left on Feb. 19 and returned March 2. The other Egypt trip was scheduled to return Monday but came back early.

Both a bank spokesperson and Johnson County Officials declined to say how many people in total were on the cruises and if the cases came from people from one cruise ship or both.

While asymptomatic people on the cruise were not being tested, a Department of Public Health spokesperson says they are under public health orders and check in with local public health twice a day.

According to the CDC's guidance, Egypt is a risk classification of "sustained community spread". The risk is considered Medium. Guidance for those with a Medium Risk level is to practice social distancing, to remain home and to be monitored by local priorities.

TV9 followed up with Johnson County asking why people living in households of those who went on those Cruises weren't being quarantined or tested.

The Community Health Division Manager sent this statement to TV9,
"When we do our case investigation and make contact with persons under investigation we ask that they voluntarily quarantine themselves. Since they are not ill (symptomatic) there is no need to place a family member who was not associated with travel or a known exposure under the same request. We want to be mindful that we aren't posing this public health intervention without a cause. In the information the state provides and that we describe, we notify them that if persons living in the home contract the virus, they would also be requested to stay home as well.”