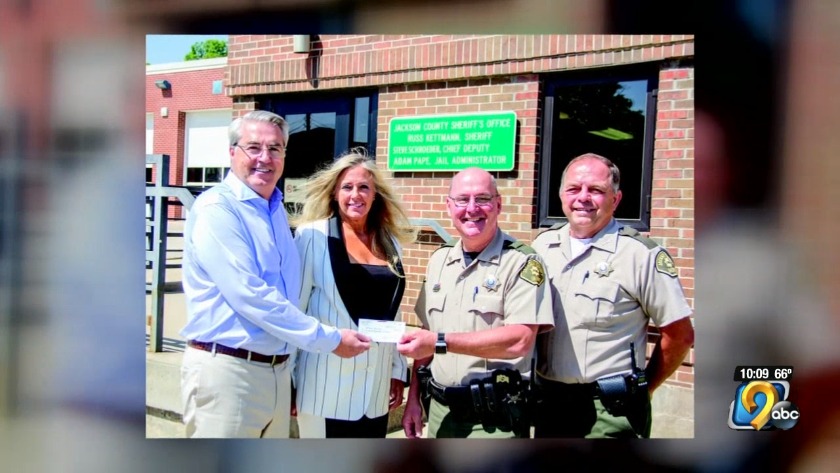 Taxpayers in Jackson Co. need to approve money for a new jail 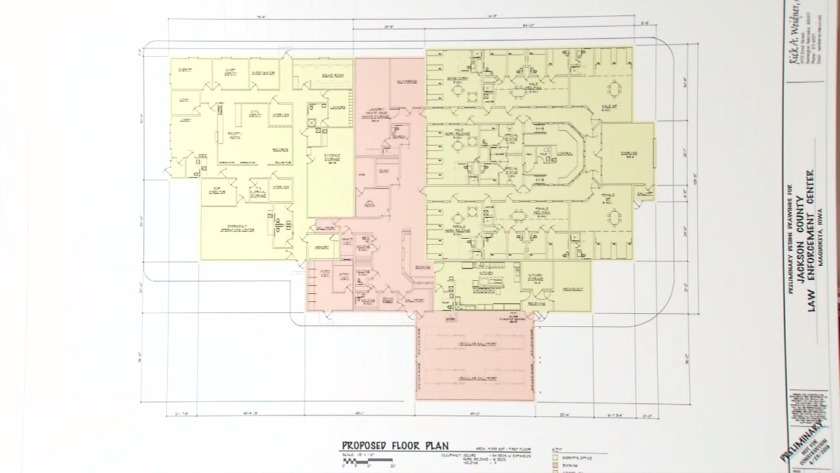 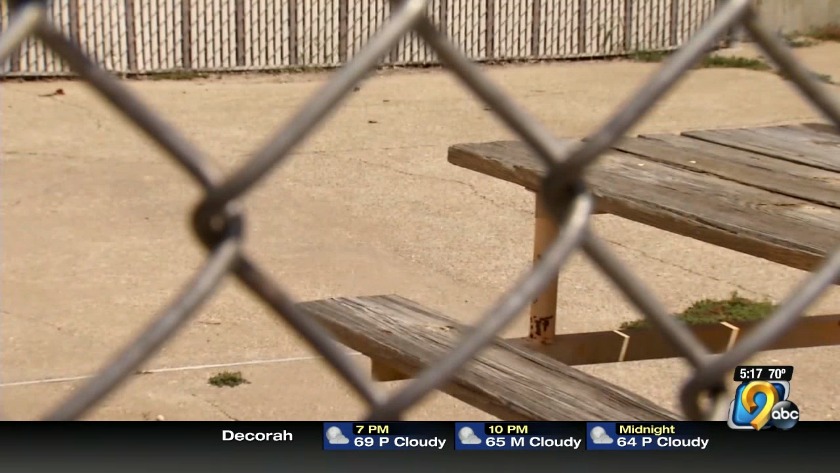 MAQUOKETA, Iowa (KCRG) -- An eastern Iowa county is hoping voters will approve a bond referendum to build a new jail for the second time in two years. However, officials say this time taxpayers will get a better deal.

After it failed, the jail committee went back to square one and it found a new contractor to build a larger jail for less.

Schroeder says the county has long outgrown its 11-bed facility. The county often has to house inmates in nearby county jails, and there's a waitlist for people to serve time.

He says this new jail plan will last the county for decades.

Jackson County Supervisor Larry McDevitt hopes voters will support the measure this time around. He thinks the current jail is unsafe for employees and inmates.

"Currently we have two cells where we put everybody and the new jail would have 11 different classifications. So I mean if you’re picked up for a speeding ticket, you’re not sitting in jail with someone that’s in there for murder," he explained.

Voters in Jackson County can cast their votes on August 6. The measure needs 60 percent to pass. For more information, visit the Jackson County website.

Snow arrives in eastern Iowa around 12 p.m. Friday before changing to ice

Snow arrives in eastern Iowa around 12 p.m. Friday before changing to ice