‘It left me awestruck’: Tipton student, teacher reflect on visits to Notre Dame 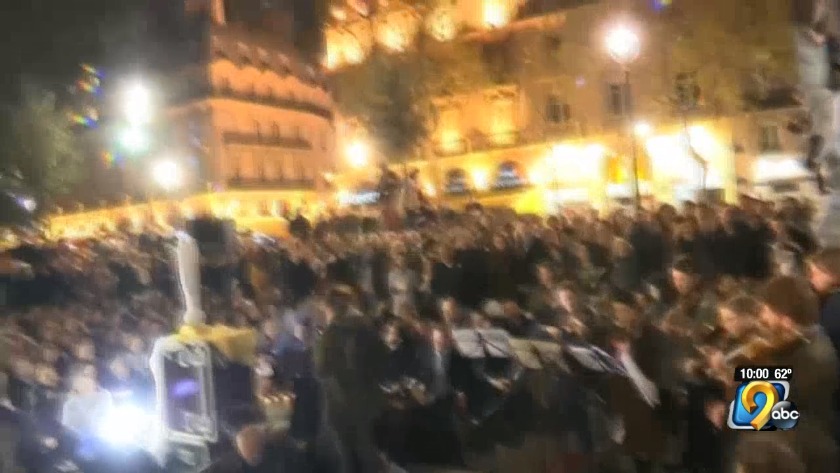 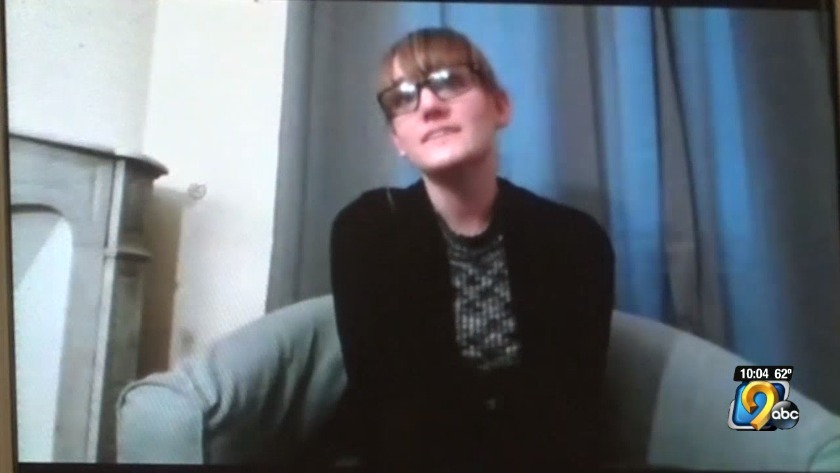 TIPTON, Iowa (KCRG) - One day after a fire ripped through the Notre Dame Cathedral in Paris, students and teachers in Tipton said they’re glad they had the opportunity to see the church as it was.

They’re also wondering what they will see the next time they visit.
Bridget Owen, a music teacher at Tipton Elementary and Middle School, has visited Notre Dame eight times. She and her husband, Andy, have gone every other year since 2004 as part of Iowa Ambassadors of music tours, in which hundreds of Iowa music students and teachers tour Europe over a 16-day span.

Owen said Notre Dame is always one of her favorite stops.

“Eight times, and I’m still like, whoa. Every time I go in,” she said.

She said there’s nothing quite like seeing the stunning Gothic cathedral.

“Especially if it’s a sunny day, like the light coming through the really big stained glass windows,” she said.

But Owen said hearing it is just as mesmerizing.

“There was actually Mass happening while we were visiting, and that was the first time I had seen that happening, and a choir was singing, and just the acoustics, the tall ceilings and everything, the sound just reverberates around and is just beautiful to hear,” she said.

One of Owen’s students, senior Noah Jedlicka, was there that day as part of the tour.

“Just walking in and hearing the organ play, it almost made me cry,” he said.

Jedlicka said he didn’t know much about Notre Dame before the trip but was quickly amazed by it.

“Just getting off the bus and looking up at those two towers was just absolutely—it left me awestruck,” he said.

But after the fire, he and Owen said they can only hope that others will be able to feel that same awe. The next Iowa Ambassadors of Music tour is in 2020.

“It’s such an important part of my trip that I just thought, in two years if my brother goes, he’s not going to be able to have that viewpoint,” Jedlicka said.

“My son is going on this next trip, and now, there’s a chance now that he’s never going to get to see that, or at least what it once was,” Owen said.