Is major flooding on the Cedar River still a major problem? 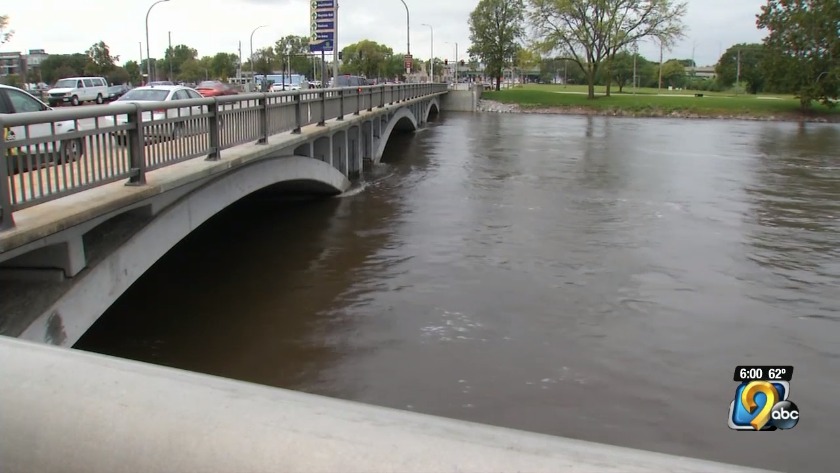 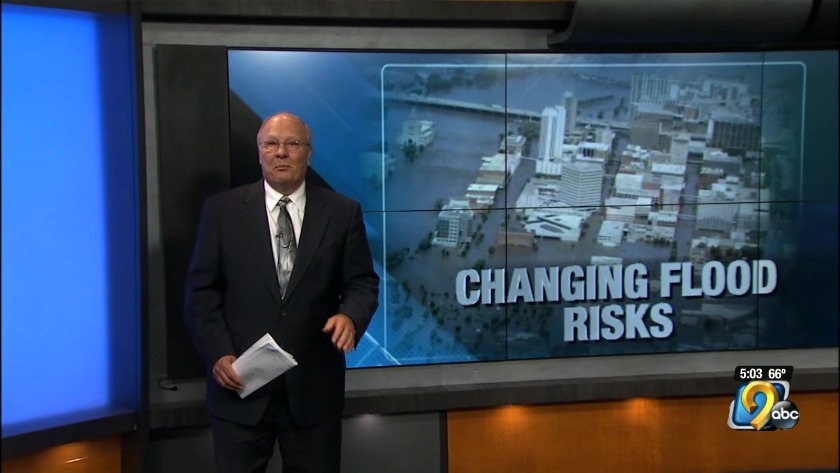 CEDAR RAPIDS, Iowa (KCRG TV9)- The Cedar River at Cedar Rapids remains at major flood stage with the National Weather Service now predicting a crest of 17.9 feet overnight. That, of course, is still well below the record flood of 2008 and even the September flooding from two years ago.

High water covers part of Ellis Blvd. near Ellis Park on Tuesday. The river was expected to crest at 17.9 feet late Tuesday or early Wednesday.

So is it still a “major” flood event?

According to the National Weather Service a major flood in the city begins when the Cedar River reaches 16 feet.

Major is the highest category of flood but for most people this major flood isn’t impacting them—even if they live near the river.

And the National Weather Service is beginning to think about adjusting the levels that designate minor, moderate and major flooding in Cedar Rapids.

But that would only happened if the city and county emergency management agree with the changes. With permanent flood protection going up it could happen, but it probably wouldn’t happen very soon.

One sign of rethinking the flood levels on the Cedar River came Tuesday with a hydrologist from the Quad Cities and weather service river forecasters from Minneapolis coming to take a look at the high water.

But Jen Winter, Cedar Rapids public works director, says it would really only make sense after more berms, levees and other permanent flood protection is in place.

“We would want to wait until we have enough of that permanent system where we are to a level we don’t have to take a lot of action,” Winter said.

Winter says some people may not consider what’s going on now a true “major” flood event because they don’t see a lot of impact beyond a handful of closed roads and water creeping up in some low-lying areas.

But she said some of that is because the city spends a lot of time and money plugging storm drains and doing other flood prep work to minimize the impacts.

Without that, more roads would have closed and water might have gotten into some properties near the river.

But preparation comes at a price.

The city spent about $300,000 on overtime and contractor costs getting ready for the first September flood this year. The bill this time will probably add up to about the same amount.