Iowans travel to attend March for Life in Washington D.C. 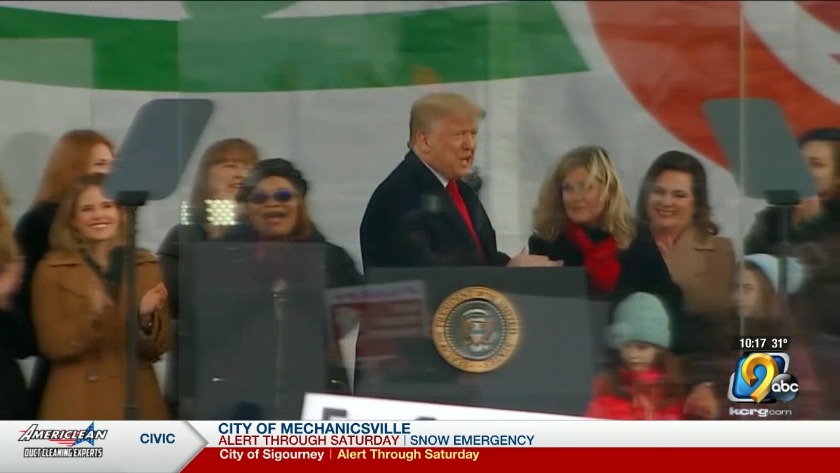 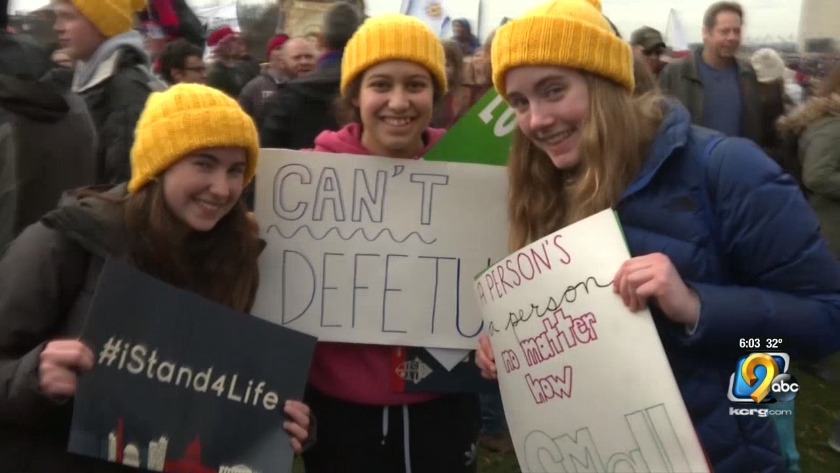 Thousands of Iowans march in rally 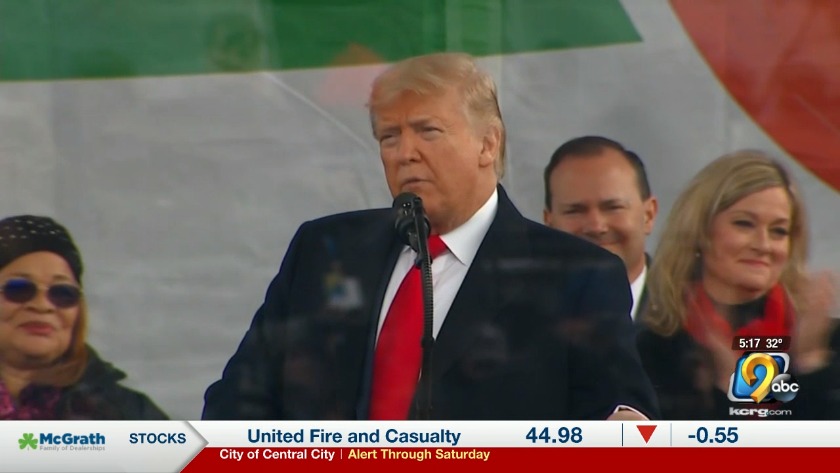 First president to speak at rally

CEDAR RAPIDS, Iowa (KCRG) - On Friday, thousands of people descend upon Washington D.C. for the March for Life Rally. A local pro-life group joined in on the event at the nation's capital.

After a 24-hour bus ride, Iowans 4 Life students and adults attended the March for Life rally and held pro-life signs during the march. The event marks the 47th anniversary of the Supreme Court's landmark decision in Roe versus Wade, making abortion legal across the country.

Carissa Castellano, a student with the group says she believes it's important to spread the pro-life message to others. Castellano said, "Every life is so important, and just knowing that they're being ended so easily, without even thought sometimes, it bothers me, and so if I can spread that concern and the unjustice to others, maybe it can spread more and it can stop."

President Trump made history Friday by being the first president to attend the annual March for Life rally in Washington, D.C. The Trump Administration has consistently worked to regulate or restrict abortion access.

President Trump said, "We're here for a very simple reason to defend the right of every child born and unborn to fulfill their God-given potential."