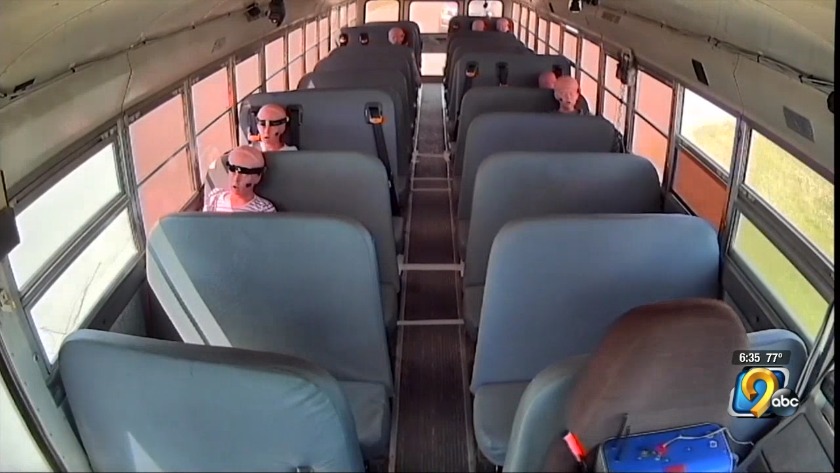 Group pushes for seat belts on all school buses 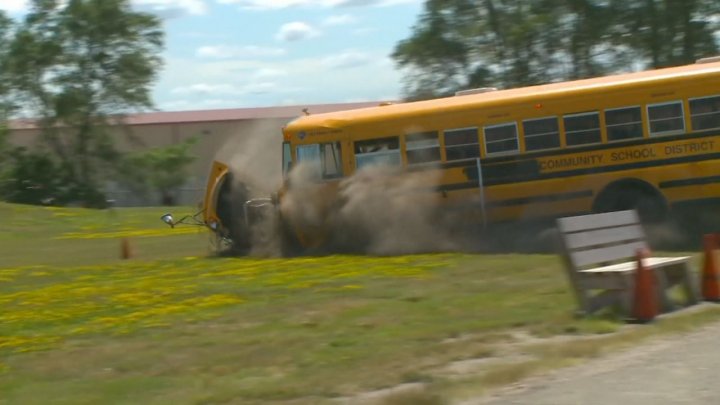 Iowa group pushes for seat belts in all school buses

DES MOINES, Iowa (KCCI) - Hundreds of transportation directors from around Iowa are getting a better idea of what happens when a school bus crashes.

Around 200 transportation directions gathered for a demonstration in Des Moines Thursday, according to station KCCI.

The bus ramped up to 40 miles an hour before crashing into the back of stopped vehicles and vaulted into the air. Safety experts set up the crash using a remote-controlled bus and electronic dummies inside.

Some dummies wore seat belts, others did not.

Experts said they did this to show why school buses in Iowa need seatbelts.

"One of the directors from one of the school districts that went in there came out in tears. She said 'I know they are dummies but they could be real children'," said Chris Darling, the executive director of the Iowa Pupil Transporation Association.

Critics worry seat belts could prevent children from getting off a bus during an emergency.