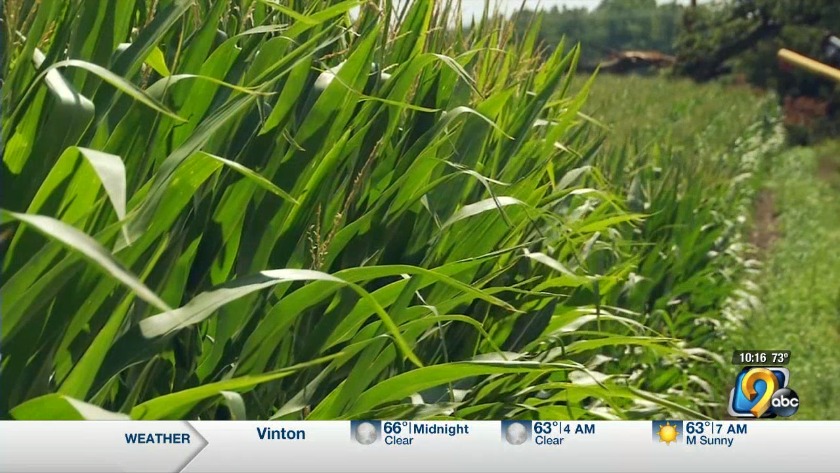 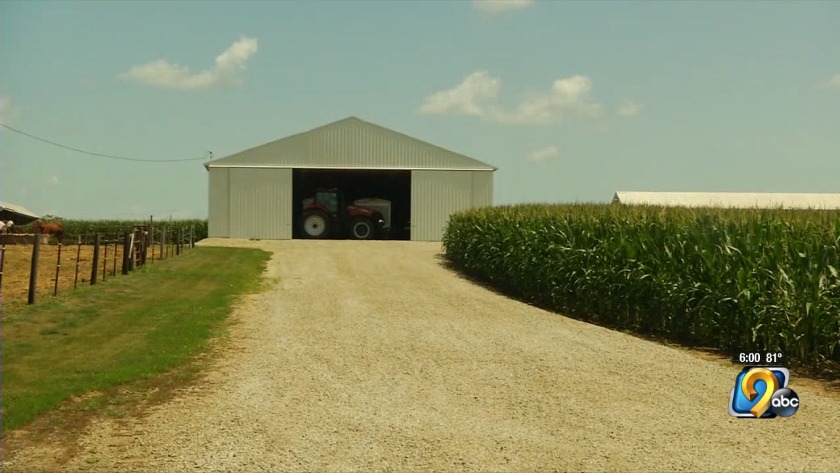 CEDAR RAPIDS, Iowa (KCRG) -- A wet start to the planting season and a drier summer are not the only issues facing Iowa farmers. The United States has lost one of its biggest buyer of agricultural products – China.

The Trump administration raised duties on $200 billion of Chinese imports from 10% to 25%. (Source: MGN)

Last week, President Trump proposed a 10% tariff on $300 billion in products made in China. China responded by saying they will no longer purchase U.S. agricultural goods.

According to the U.S. China-Business Council, Iowa exported $2.1 billion of goods to China in 2017.

Nate Hofmann is a Linn County farmer.
He produces soybeans and corn, two things exported from the U.S. to China.

He sells a lot of his crop to ADM and to Cargil in Cedar Rapids.
Cargill is a global grain marketer that works with China.
Hofmann said he's not sure if tariffs on China are the best way to negotiate the trade war.

“I guess I'm okay with renegotiating things. Some of these trade agreements, they've been a long time since they've been looked and if the nation benefits, agriculture benefits, but the true is vice versa is true, if agriculture benefits so does the nation. I don't necessarily think it's the wrong way, but it may not be the best way,” said Hofmann.

He also said he wants relationships with buyers to improve.

“I just would hope for long-term consistency and a relationship to develop that where these tariffs wouldn't be necessary and we can have a good trade agreements with people we trade our crops with,” said Hofmann.

Hoffmann also said the stop on purchasing U.S. goods is concerning, but it's just another strategy in the trade war.

He said he will remain optimistic about the future of farming and has insurance to protect against potential crop losses.