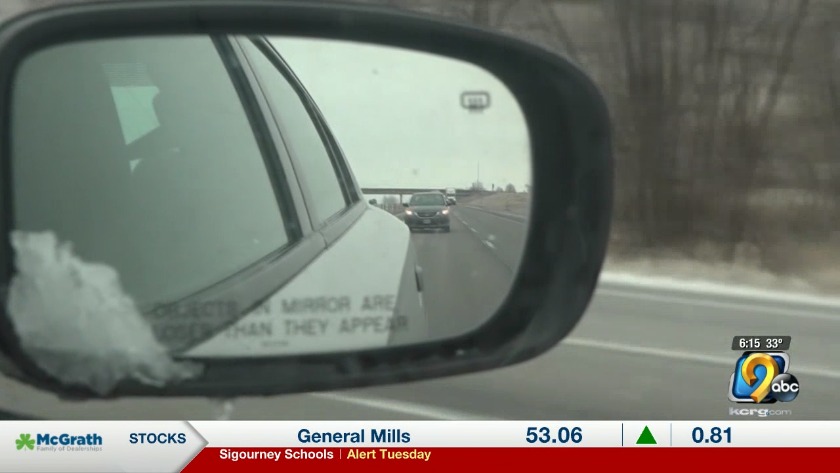 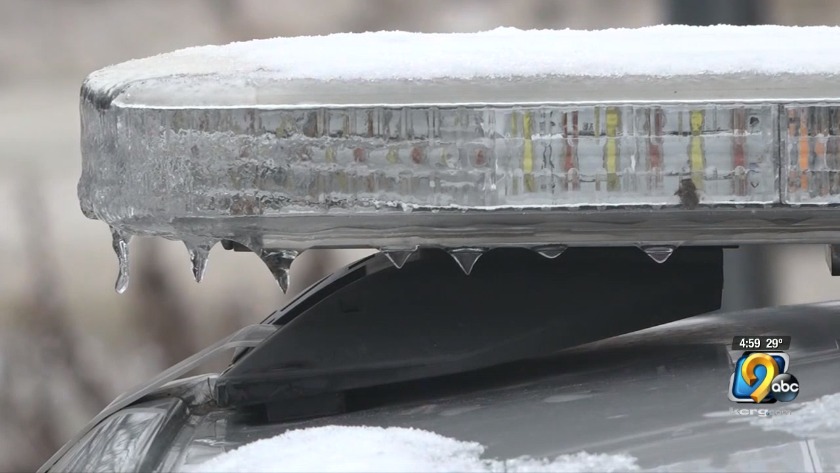 Trooper says drivers could still do better in winter conditions

JOHNSON COUNTY, Iowa (KCRG) - The Iowa State Patrol said this past weekend's combination of snow and ice might make for an important lesson for the rest of winter.

The Iowa State Patrol reported more than 400 calls for service statewide over the weekend of Jan. 10-12, 2020, a weekend that featured a dangerous combination of ice and snow. (Aaron Scheinblum/KCRG)

Law enforcement at both at the local and state level said traffic over the weekend was significantly less than it usually is during a snow or ice storm, but state patrol said there was still "room for improvement" when it comes to drivers who needed to be on the roads.

The message from the Iowa State Patrol going into the weekend: stay home.

"When it comes down to it, if you don't have to go somewhere, don't go somewhere," Trooper Bob Conrad with Iowa State Patrol said.

Conrad said with the first serious winter weather of 2020, people across eastern Iowa seemed to take that advice seriously.

"Even Saturday, we didn't see the traffic pattern like we normally do," Conrad said. "Because when you woke up, it was ice. It was 100%. You couldn't even get in your car if it was parked outside."

On a local level, Iowa City police said they only had five reported collisions, a number they said they sometimes surpass when it is nice out.

Despite lower-than-normal traffic on the highways, weekend incident numbers were high statewide. The Iowa State Patrol said they handled 147 crashes between Friday afternoon and Sunday evening. There were a total of 402 total calls for service.

Some of the things Conrad said are even more important with winter weather: wearing your seat belt, having enough distance between you and the car in front of you, and driving a safe speed. Conrad said most drivers over the weekend followed those guidelines well.

"But then we have those one or two people that say: 'I'm still driving my 5-over, my 10-over that I'm always doing,' and sooner or later they end up in a ditch," Conrad said. "The worst part is they end up hurting not only themselves but other people sometimes."

Conrad said while the roads have a break from the ice now, practicing safe habits for when they get slippery again will go a long way.

"In that car, if you don't do it right, you will die," Conrad said. "So that's why you need to practice at that and focus on that, and make sure you make it home."