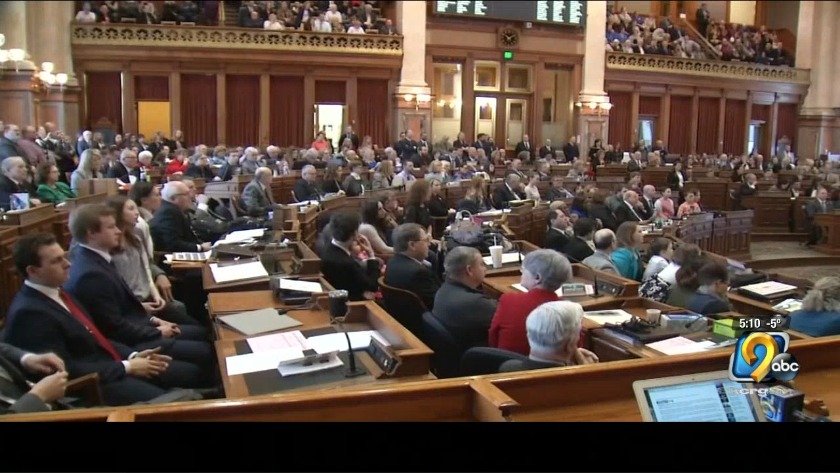 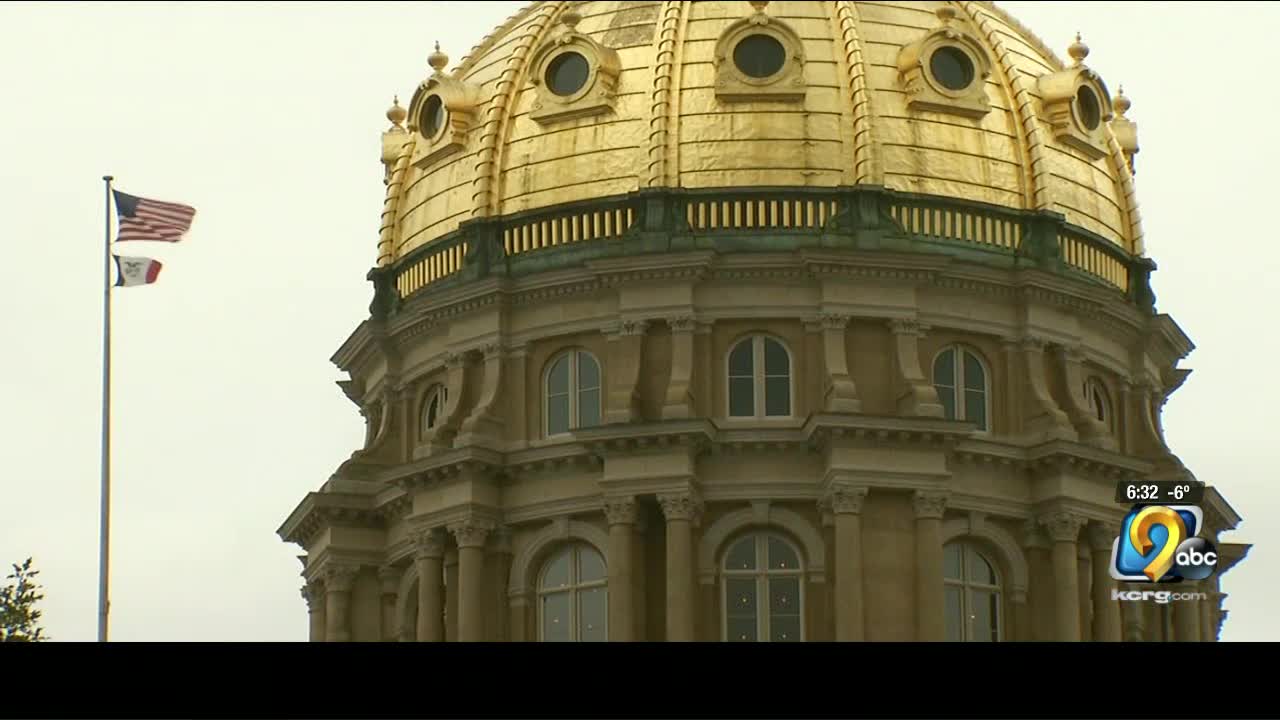 TIFFIN, Iowa (KCRG) - Johnson County farmer Steve Swenka supports a bill proposed in the Iowa statehouse this week. It would stop counties from making farmers fill out applications or pay a fee to do agriculture work on their own land.

Kaufman tells TV9 he proposed it after Johnson County Supervisors passed a Unified Development Ordinance which regulates land use for farmers.

Critics believe the ordinance is too strict.

Some Johnson County Board of Supervisors are not fans of the house bill. They call it a direct attack against the county and takes away local control, but some farmers say the bill will let them do their job on their land without the government getting in their business.

"The farmers here in Johnson County and the state of Iowa, we're good stewards of the land,” Swenka said. "As far as conservation and soil management, we do things to the best of our abilities.”

Swenka feels farmers are already heavily regulated. He spoke out in the past against the ordinance in Johnson County. The House bill would reverse it.

"If I needed to fix or rebuild build a barn you know,” he said. “I wouldn't have to apply for it, or prove I'm in agriculture."

Johnson County Board of Supervisor Rod Sullivan is not a fan.

"I think it's a bad bill,” he said. “Particularly for the more urban counties in Iowa.”

Sullivan says county supervisors never heard from Kaufman in the two years they worked on their ordinance.

"We would love to have him come in and speak to us at a public meeting, Sullivan said. “We would be happy to come over to Wilton and speak to him, but he doesn't want to have any contact with us." He thinks lawmakers should support local-level decisions.

While Swenka feels the house bill is letting his voice be heard. "Rural representation seems to be less important at the time,” he said. “So we need state laws that say you can't restrict agriculture more than the state allows.”

Lawmakers will discuss the law Monday afternoon. In response to the Board of Supervisors' comments, Kaufman says some supervisors are too partisan and don't want to have constructive conversations.
He says he's open to meeting with them but believes the proposal needs to proceed after hearing from Johnson County farmers.