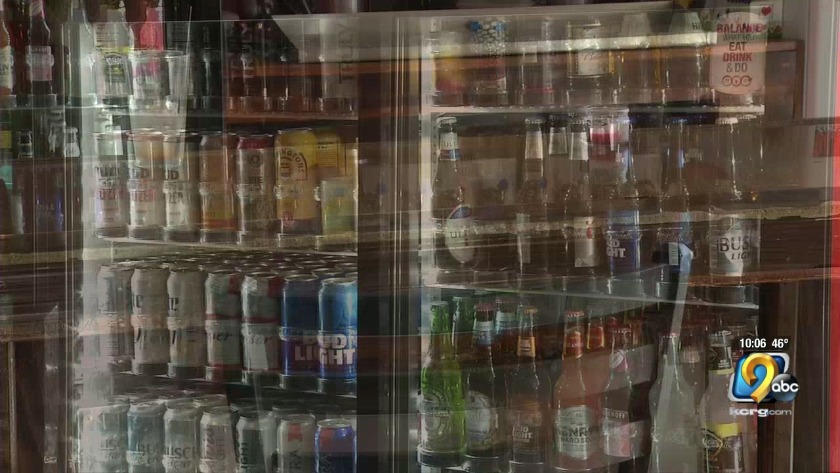 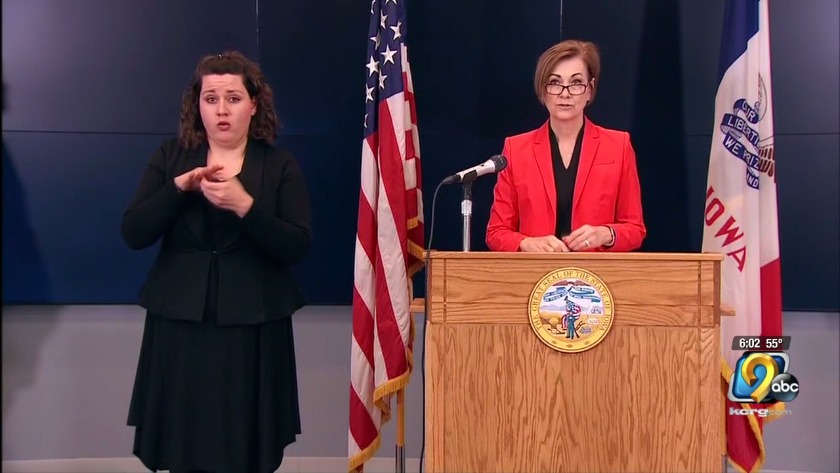 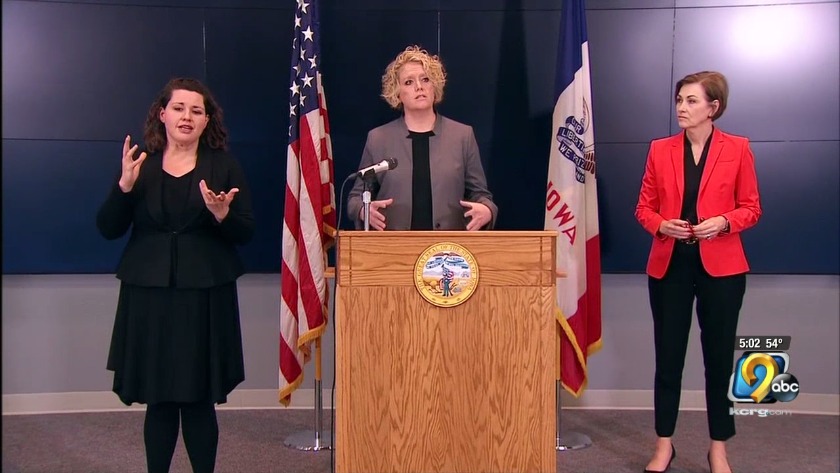 On Thursday, the total number of confirmed COVID-19 cases was 179 in Iowa. There were 31 people hospitalized with COVID-19 as of Wednesday night and 891 tests available in Iowa, according to Reynolds.

Reynolds said 23 counties were receiving personal protective equipment Thursday that was being delivered by the National Guard.

All nonessential surgeries such as dental or cosmetic surgeries will be postponed starting Friday evening. The exception to the suspension is emergency surgeries.

"These actions will help us preserve the personal protective equipment as well as our health care work force," Reynolds said.

Reynolds said that health insurance companies will reimburse health care providers for telehealth at the same rate as an in-person visit.

She also said schools should remain closed until April 13, as previously stated. When the initial announcement of school closures was made, Reynolds said that in two weeks she would reevaluate, and she has decided to maintain the April 13 date.

Reynolds also said she believes the number of daily positive cases in Iowa will stabilize or decline next week.

"We believe and hope that next week we will start to see (the number of positive cases) come down or stabilize a little bit, based on the policies we've put in place," the governor said.

Gov. Reynolds responds to White House medical adviser on lack shelter-in-place order: 'Maybe he doesn't have all the information'

Iowa Board of Medicine seeks shelter in place order

Gov. Reynolds responds to White House medical adviser on lack shelter-in-place order: 'Maybe he doesn't have all the information'

Iowa Board of Medicine seeks shelter in place order