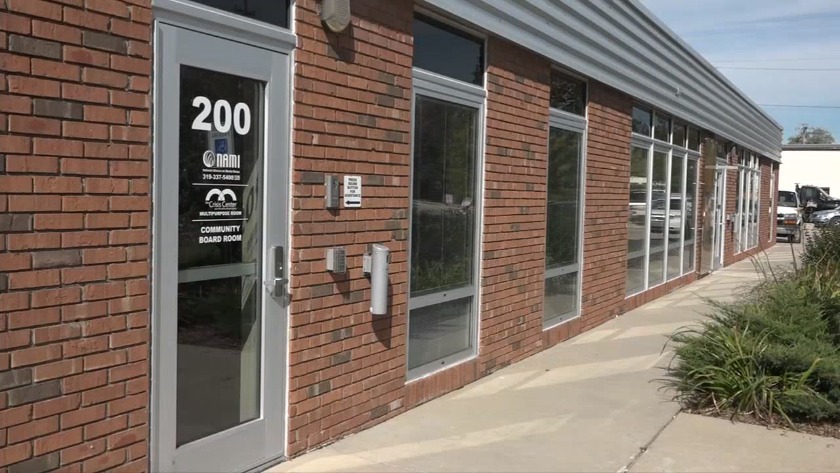 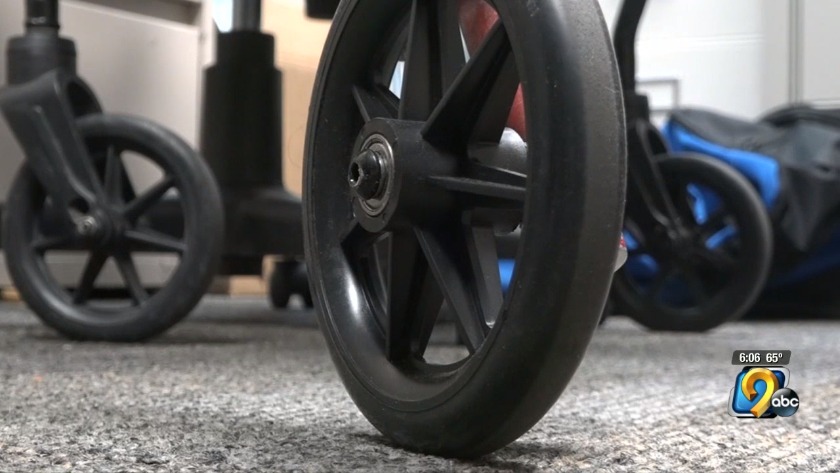 At Iowa City's most recent city council meeting, the Mayor signed a proclamation making it the official month in the city for October.

Erin Kay personifies the proclamation, and when she heard the mayor would sign a proclamation, she made a point to attend and express her gratitude and encourage employers to hire more people with disabilities.

"I hate that people always view it in a negative lens, because I don't," Kay said.

Kay has worked with the National Alliance on Mental Illness in Johnson County for about three years. Her three-year anniversary comes up next month. But for her, getting around is not as easy as it is for many others.

"When I roll into a job interview, there's no hiding for me," Kay said. "People just see the walker and that's the first thing they see."

Kay has cerebral palsy, a brain disorder that can affect mobility and balance. She said despite her disability, it does not hold her back- especially in the workplace.

"[A disability] does not impact your ability to get a job done," Kay said. "I'm pretty good at what I do. I've raised over $100,000 for people experiencing mental illness in Johnson County. And I will continue to do that every single year."

Kay and her office mate Jenn Day have worked in close quarters since Kay's first day on the job. Day said she has seen the motivation firsthand.

"I know that people with disabilities want to work very much," Day said. Day serves as the Program Coordinator for the R Place Peer Recovery Center through NAMI Johnson County. "They want to work just as much as you and I do, and everyone you know."

Kay said having a disability is not a negative, instead, it is a positive, making her who she is. She said that more employers should have that willingness to hire people with disabilities, either physical or invisible.

"Anyone who spends a large majority of time around people with disabilities knows how motivated we can be," Kay said. "And how we're not given opportunities like everyone else."

"People with disabilities will pull the line for you, and they will open your mind to the breath of humanity," Day said.

Kay spoke to the level of dedication people with disabilities have at work, from finding the transportation to get to and from their job, all the way through the work they produce. Kay said she understands some employers may have concerns but said it is her goal to have people look at those disabilities in a positive way.

"We're very motivated, very dedicated," Kay said. "Even though I take para-transit every single day, I really do make a commitment to come in here, do my work, get my job done, and I don't have any complaints."

Kay said she hopes more companies like hers are inspired to be more inclusive.