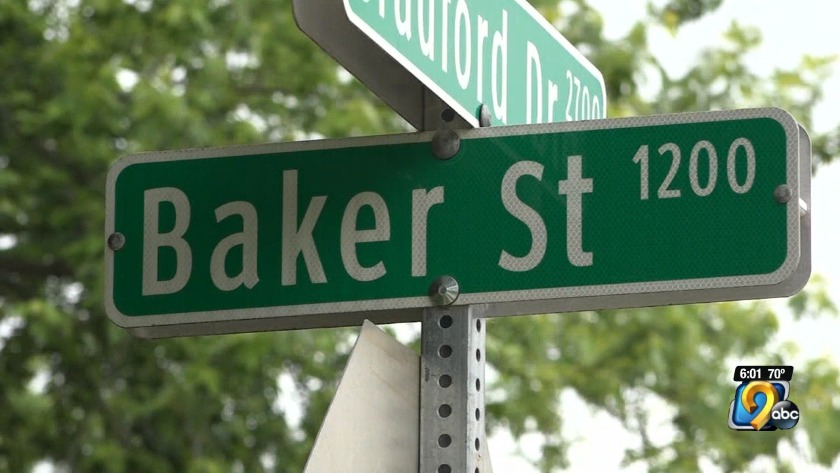 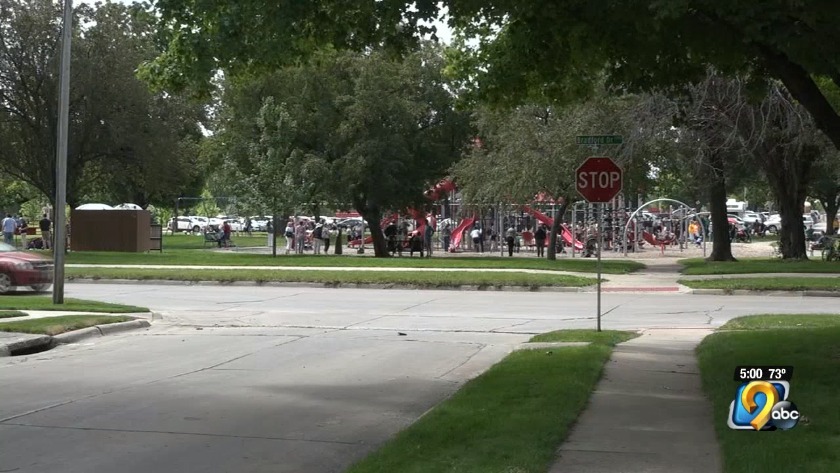 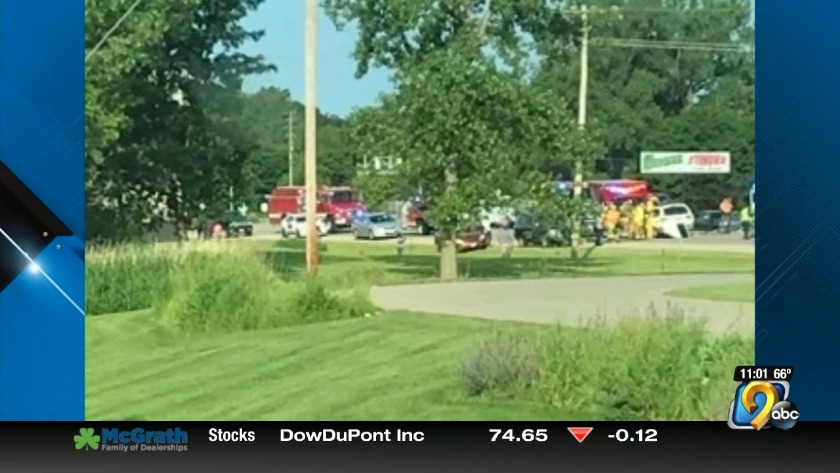 IOWA CITY, Iowa (KCRG) - The Iowa City Police Department says they have located two vehicles and identified people associated with the vehicles in relation to the shots fired in Mercer Park on Thursday night.

Prosecutors in Tennessee say 30 people have been charged with selling heroin and the dangerous opioid fentanyl in school zones./ Source: MGN

Police say the vehicles, a white Chevy Lumina, and a silver Chevy Malibu, were found on Thursday night and impounded as part of the investigation.

People associated with the vehicles have been identified and are being considered as persons of interest.

Police are still asking anyone with video footage of the incident to come forward.
---------------------------
PREVIOUS STORY
The Iowa City Police Department is investigating after reports of gunshots being fired from one car to another.

Police said it happened around 5:50 p.m. Thursday in the 1200 block of Baker Street, which is near Mercer Park. Witnesses said the vehicles left the area but officers found shell casing and bullets.

No one has come forward with injuries, police said, and no arrests have been made.

Authorities said the investigation is still in its early stages.

People who live nearby and have security cameras are asked to see if there is any footage of the incident. Anyone with information is asked to call Iowa City police at 319-356-5276.