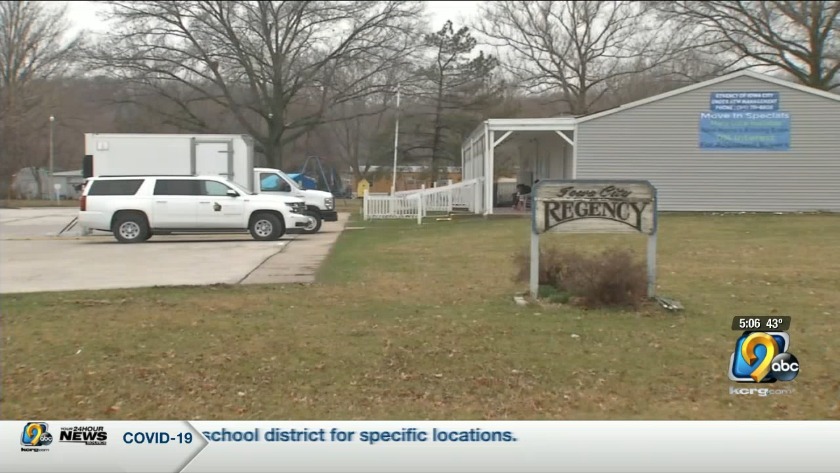 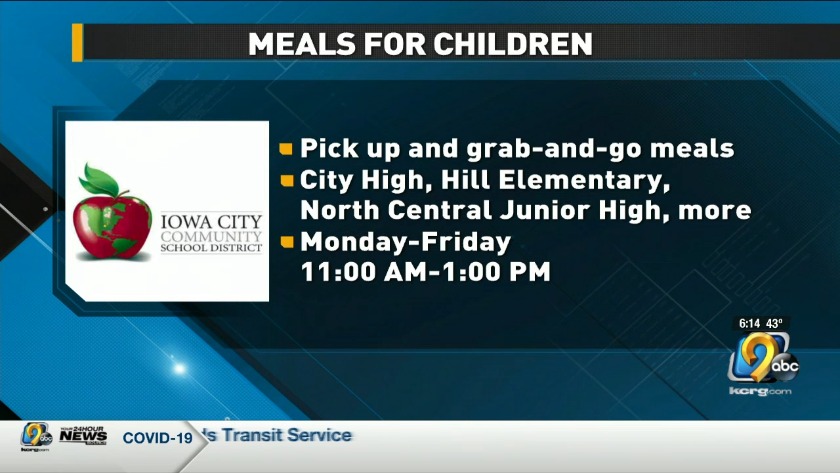 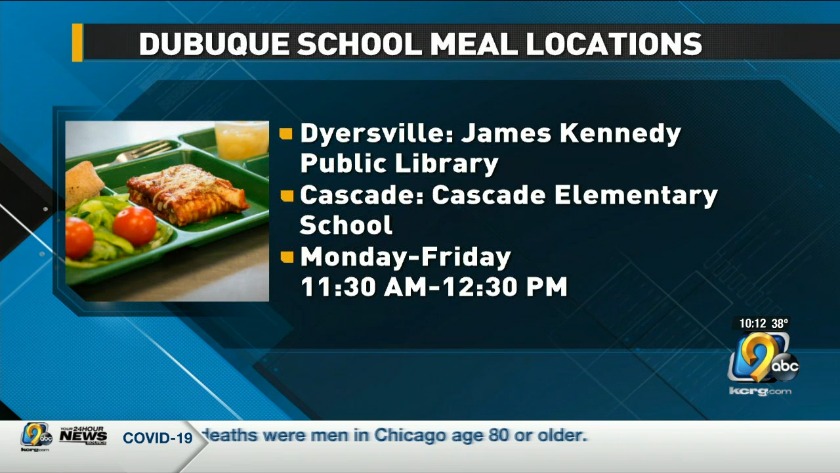 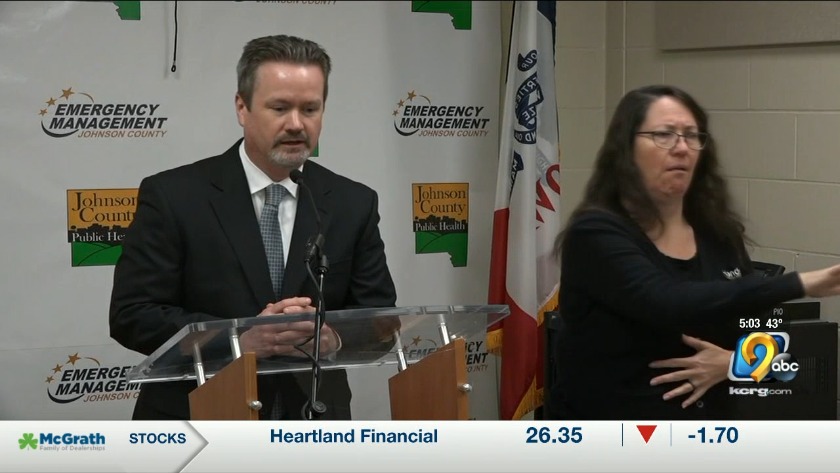 IOWA CITY, Iowa (KCRG) - On Monday, an effort started to feed children who rely on meals at school to get something to eat during the day.

Children line up at a lunch pick-up site at the Regency Mobile Home Park in Iowa City on Monday, March 23, 2020 (Jordee Kalk/KCRG)

With schools closed in Iowa City until at least until April 13, 2020, those children would not be able to get those free breakfasts and lunches.

Things look a bit different these days at Regency Mobile Home Park in Iowa City. The streets are quiet and there aren't as many kids out playing together.

"My kids are bored and they're over it. Usually, they're out playing and it's just been quiet," Jessica Sonii, who lives in the neighborhood, said.

Sonii is glad everyone in this neighborhood is practicing social distancing. But she is worried about kids that are no longer in school. She was pleased to learn the Nutrition Services Department at Iowa City Schools chose this neighborhood and three others to deliver meals.

"I'm not concerned as much about our kids but there are a lot of kids in the community that really do need this service," Sonii said.

There are nearly 80 homes in the mobile home park. Its property management estimates there are at least 50 children that live in the area.

School staff members are emailing and calling families to let them know of this service. It'll be offered every Monday through Friday from 12:10 p.m. to 1 p.m.

And others, like Sonii, also plan to keep her neighbors in the loop.

"There are a lot out here that don't speak English, so it's hard for them to understand exactly what's going on and what's taking place," Sonii said. "So we sent some people around to let them know the truck was here and they could get their food."