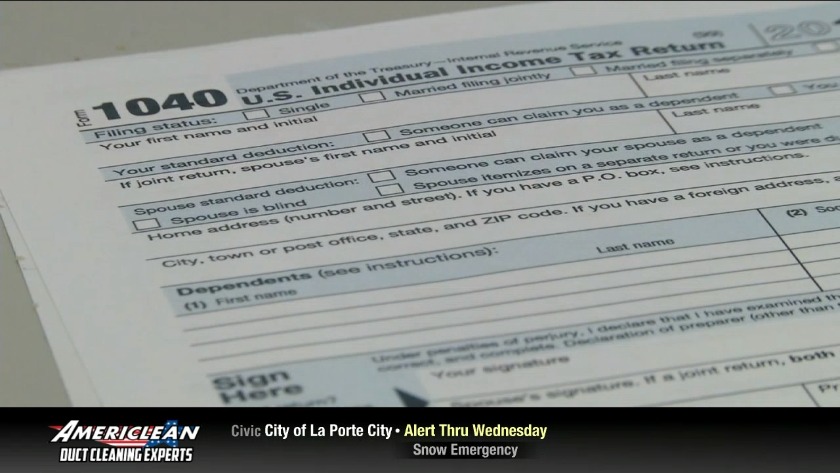 IRS returns expected to be lower 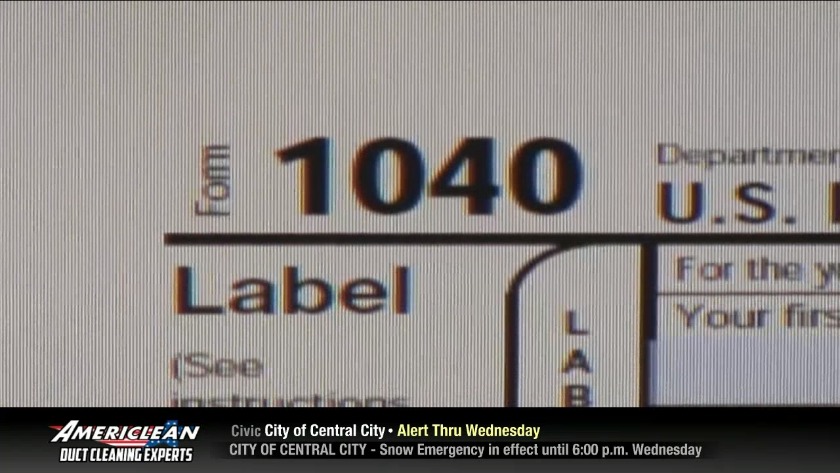 National Tax Returns Down So Far This Year

CEDAR RAPIDS, Iowa (KCRG) -- The IRS has released figures showing Americans who will be getting tax refunds this year can expect less than last year.

The average taxpayer has received a refund of $1,865 so far this year. That is down 8.4% from this time last year.

I9 took IRS's numbers to a local certified public accountant, Chris Overturf with Latta Harris LLP, who says this may actually mean good news for most.

The reason for the smaller returns is likely due to the new tax law.

Overturf says those numbers showing smaller returns may be skewed because the law impacts taxpayers differently depending on where in the country they live. For example, taxpayers who live on the coasts can likely expect to pay more than those who live in places like Iowa.

Another consequence of the new legislation is the fact the federal government is taking out less from paychecks. That in turn means people are getting smaller refunds which Overturf believes can be a sign of a good thing.

"A lot of people use a tax refund as sort of a quasi savings account which is fine, all well and good, but really what you've done is you've just given the IRS an interest free loan on your money all year long," said Overturf. "Getting a smaller refund really is actually a positive thing."

Tax refunds are not the only numbers the IRS reports are down so far this year.

Also down are the total number of returns received, which are down 12.4%, and total returns processed, down 25.8%. Overturf thinks these lower numbers are not due to the new tax law but rather the recent government shutdown.

Overturf adds it is still too early in his view in the tax season to get an accurate picture of how much the average Iowan who gets a refund will be receiving.