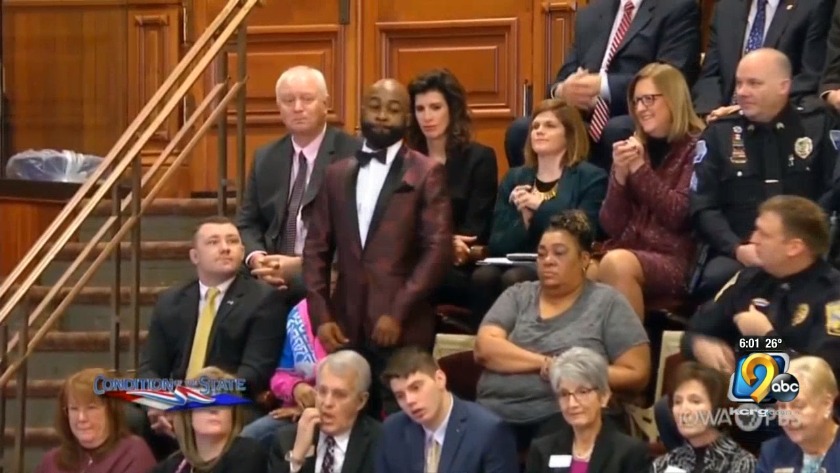 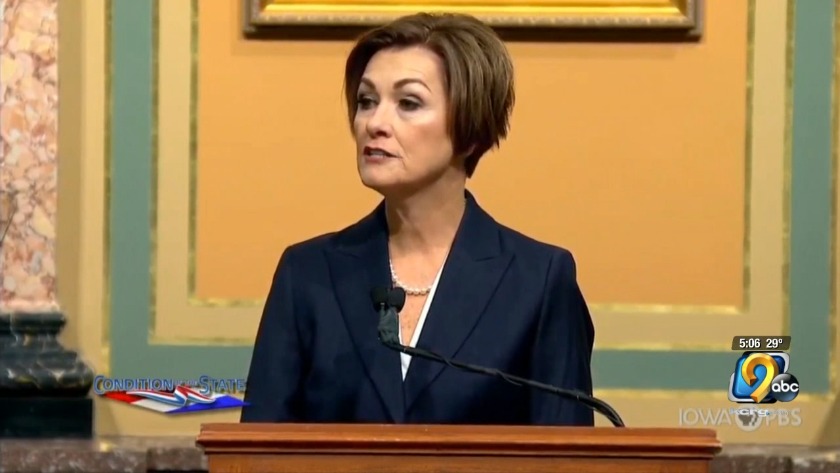 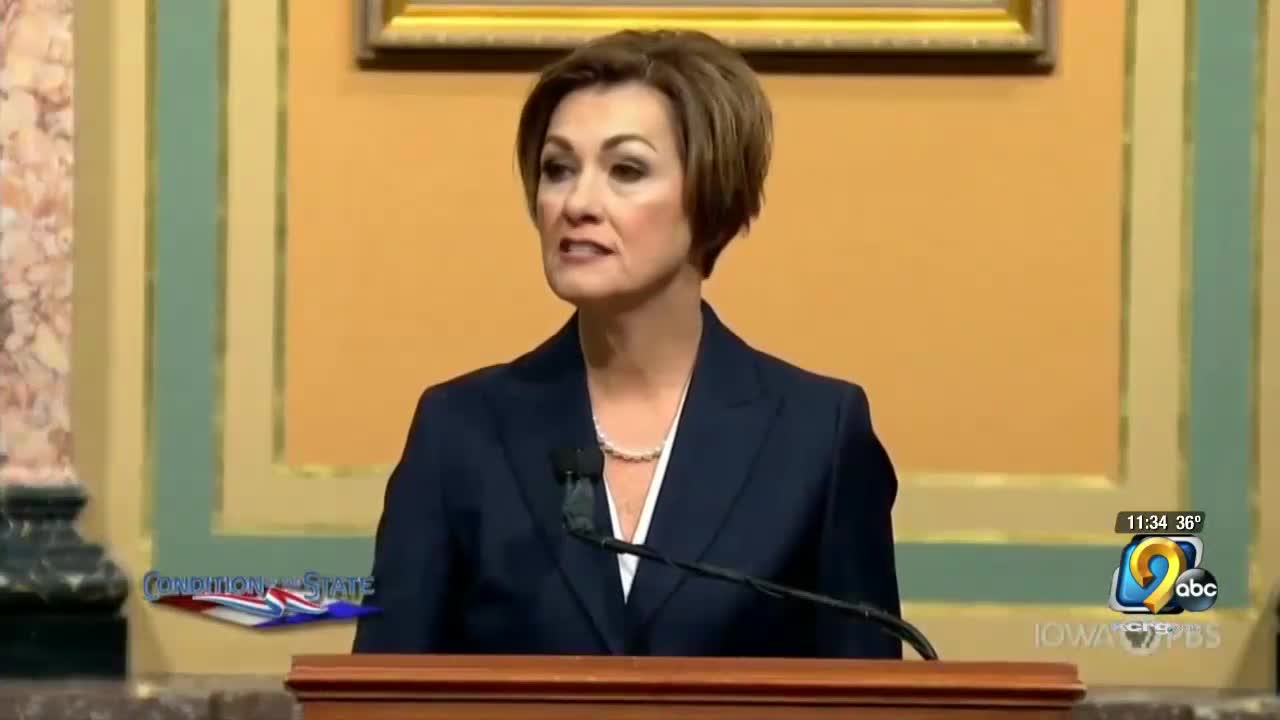 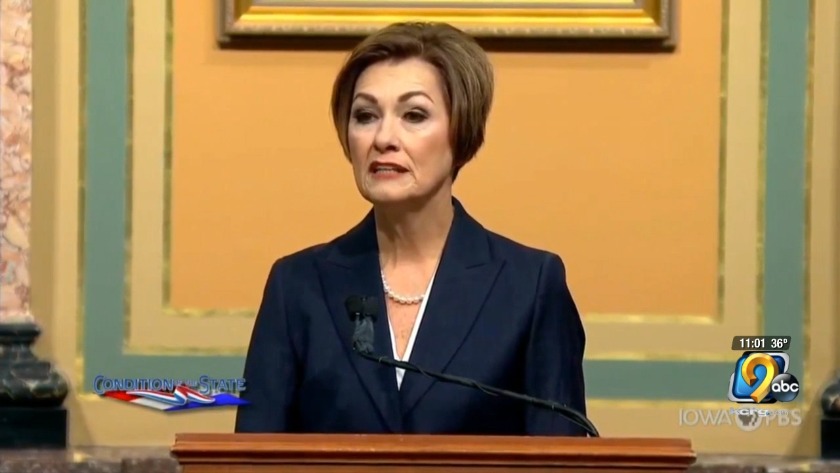 Governor Reynolds gives the Condition of the State address

Iowa Gov. Kim Reynolds delivers her Condition of the State address before a joint session of the Iowa Legislature, Tuesday, Jan. 14, 2020, at the Statehouse in Des Moines, Iowa. (AP Photo/Matthew Putney)

Reynolds listed several legislative accomplishments she was able to achieve in the last legislative session during her address to lawmakers, using them as examples of things she wants to build on.

Among the legislative accomplishments she hopes to add to include changing how mental health initiatives are funded in the state. Reynolds pointed out the current system is funded through property taxes and that she now wants money to also come from Iowa's general fund, too. The goal of the Governor's plan would be to provide what she called "predictable funding" and to ease the tax burden on counties.

Reynolds also announced plans to cut the state income tax by 10 percent for most Iowans and up to 25 percent for those that are low income.

Reynolds said she also wants to raise the state sales tax by 1 percent. Reynolds added that any increase in revenue must be offset by additional tax cuts.

Some Democrats are already criticizing her tax plan. Among them is Linn County State Senator Rob Hogg who said, in a statement, her tax plan, "will further short-change public safety, public health, education, and hazard mitigation, while shifting more of the burden to low-income working families."

Democratic State Representative Art Staed said, in a statement, that the Governor, "was not clear on how the proposed new taxes and additional tax cuts will balance."

Proposed changes to the Iowa Constitution

Reynolds said she would like to change Iowa's constitution in two areas. One of them is to create an amendment that makes it clear no one has a right to an abortion in Iowa. The move comes after a judge struck down the state's fetal heartbeat law which Governor Reynolds signed in 2018.

Reynolds also said she wants to change Iowa's constitution so it no longer bars felons from voting after they have served their time. To make her point, she spoke about how she recently restored the voting rights of William Burt, of Waterloo, who was in attendance for her speech.

Burt, an entrepreneur who cuts hair, is also working with lawmakers to get a new bill passed that would allow for mobile barbershops. Governor Reynolds called his plans "a good idea."

Read the full transcript, or watch a video, of the Governor's speech here.

William Burt, center, from Waterloo, waves as Iowa Gov. Kim Reynolds recognizes him during her Condition of the State address before a joint session of the Iowa Legislature, Tuesday, Jan. 14, 2020, at the Statehouse in Des Moines, Iowa. Reynolds previously restored Burt's voting rights. (AP Photo/Matthew Putney)