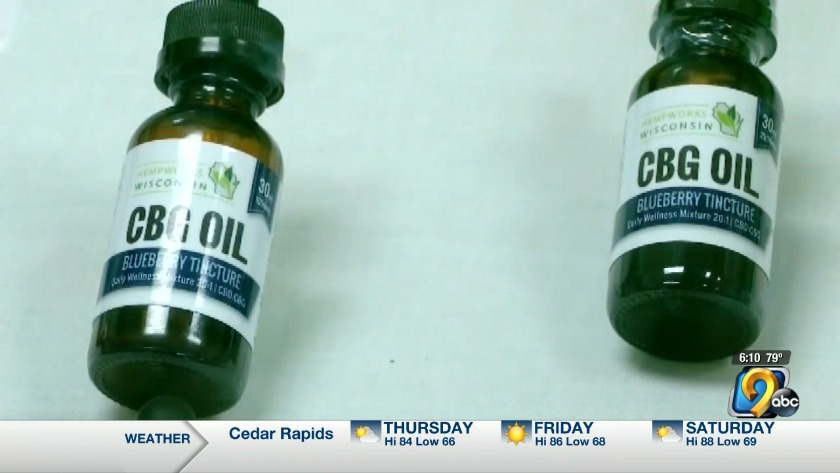 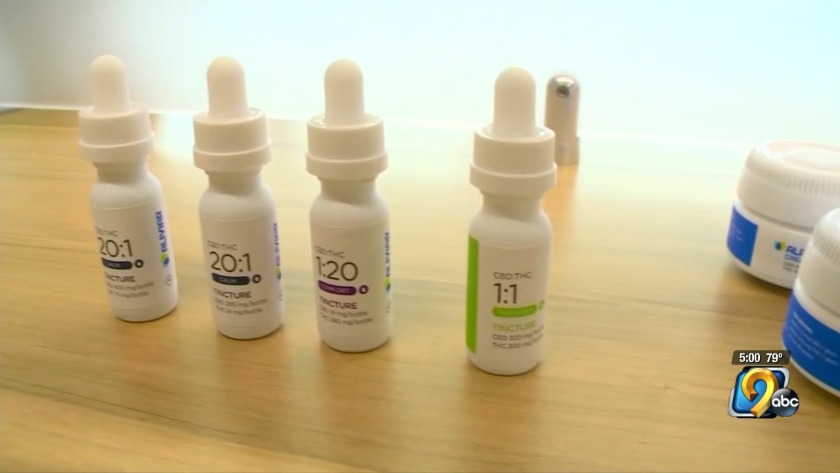 CEDAR RAPIDS, Iowa (KCRG) -- Lawmakers in Illinois have legalized recreational marijuana for adults 21 and over but do not expect that to happen in Iowa anytime soon.

The future of marijuana in Iowa was among the issues TV9 recently discussed with governor Kim Reynolds among a variety of others impacting the state.

Last legislative session the governor vetoed a new medical marijuana bill that would have expanded Iowa's program. Reynolds thinks the bill would have done too much to expand the use of THC. THC is the psychoactive chemical in marijuana that produces a high.

Regulated amounts of THC are available under Iowa's medical marijuana program but you need to be certified by the state to participate.

One also needs to be resisted with the state if they are looking to acquire CBD supplements. CBD is the non-psychoactive chemical in the plant

Although CBD products may not get you high it too is illegal to buy if you are not in the state's program. Nevertheless, items with CBD are sold openly throughout the state.

"There is a lot of confusion out there and I think attorney general Miller tried to address that through the information that he put out," said Reynolds.

Reynolds did not call during her interview with TV9 for police to enforce the laws on the books by arresting those selling CBD without a license.

Governor Reynolds did say in her view Iowa's current program is a good one and she would not be surprised if some changes are made.