Getting people back in to society 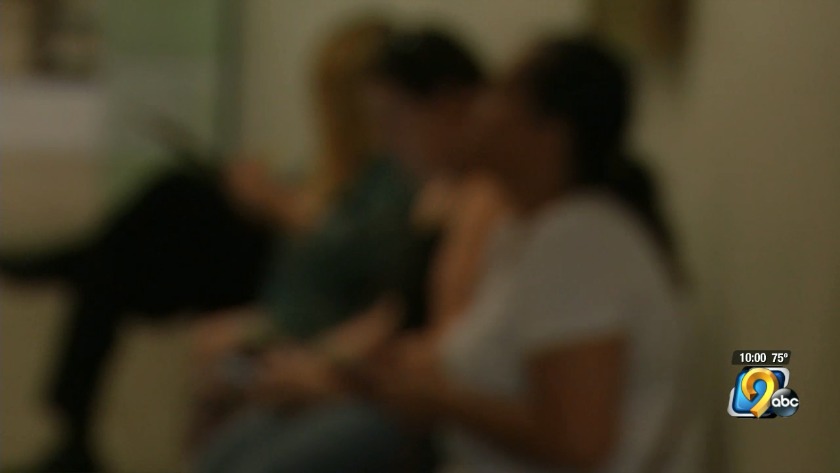 Helping people turn their life around 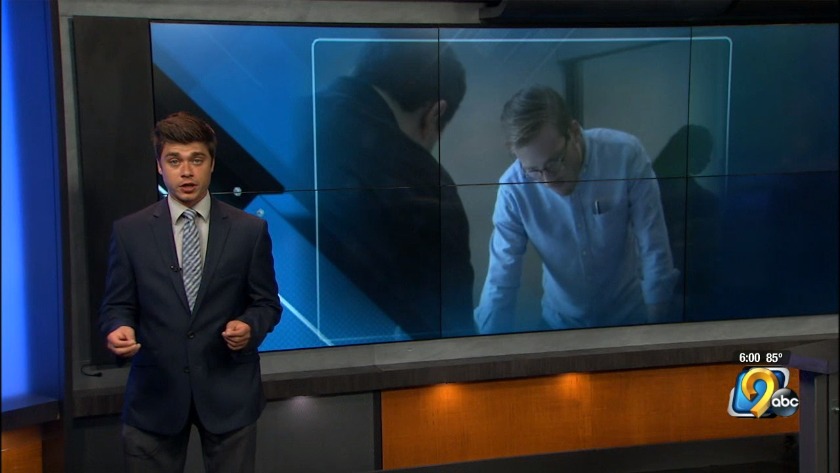 “We had a client in here who was able to get rid of seven criminal infractions,” said Linn County Supervisor Stacey Walker. “She can now volunteer at her kid’s school and even start higher education.”

Everyone hoping for a similar outcome, cleaning up their record to get back into society and get a job. Getting that many people the help they need isn’t easy.

“I and some of our interns canvased several neighborhoods going door to door,” Walker said.

Canvassing, just like Walker would have done if he were campaigning. He said he knocked on around 300 doors over two weeks to get 150 people to attend. That may not seem like a lot to most, but to those hosting it’s a good chunk of those in need.

“Most people are law-abiding citizens,” said Eric Langston, a local attorney. “When we are talking about such a small population of people, that’s a lot of people.”

Langston was one of the people helped get around 20 attorneys to volunteer their time. He said he called around 30 himself but a cap had to be put on the number helping in order to do a thorough job with those who applied.

“One of the things we are going to struggle with in the future is building that capacity,” said Walker. “The more staffers Iowa Legal Aid has and the more attorneys that are trained specifically in this work the more we can help. One of the ideas we have been toying with is holding more than just one clinic.”

By holding a second clinic it could open doors for even more people to get back on their feet and set them up for a job.

“What I’d really like to see for the people that are being affected by criminal backgrounds is that they can re-join society and be a productive member once they have finished their time and paid off their debt,” said Langston.

Legal Aid will be holding another clinic in Waterloo on October 24th.