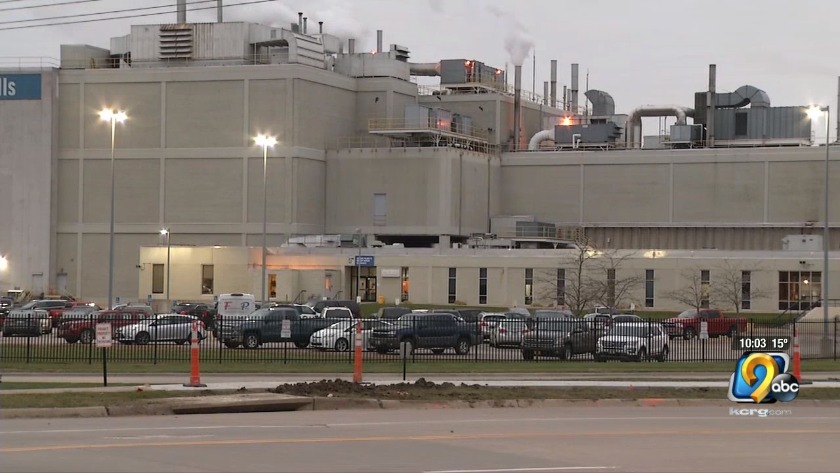 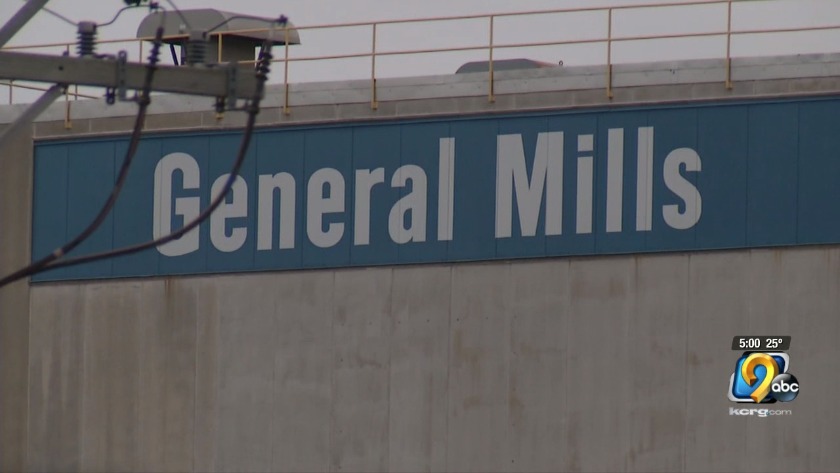 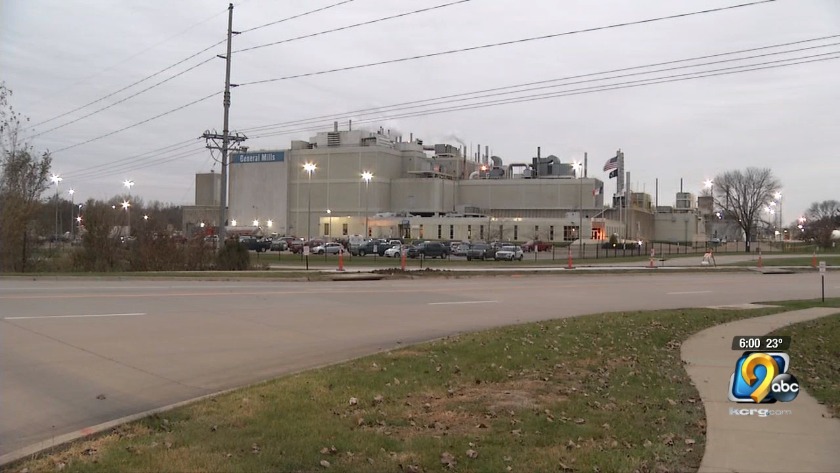 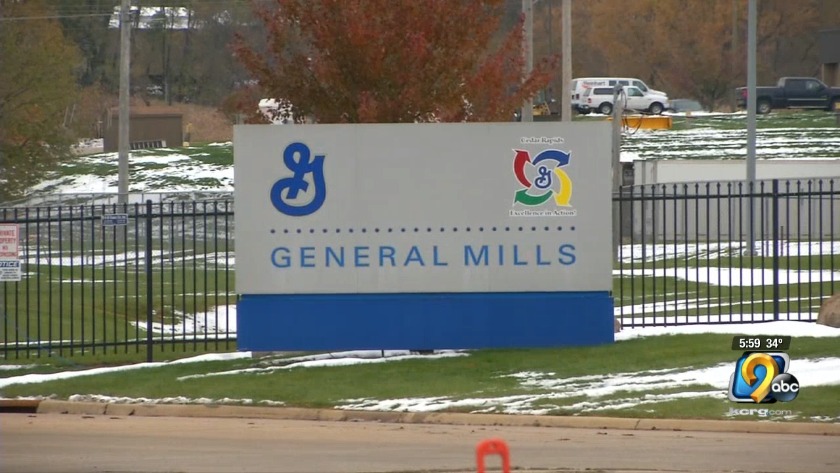 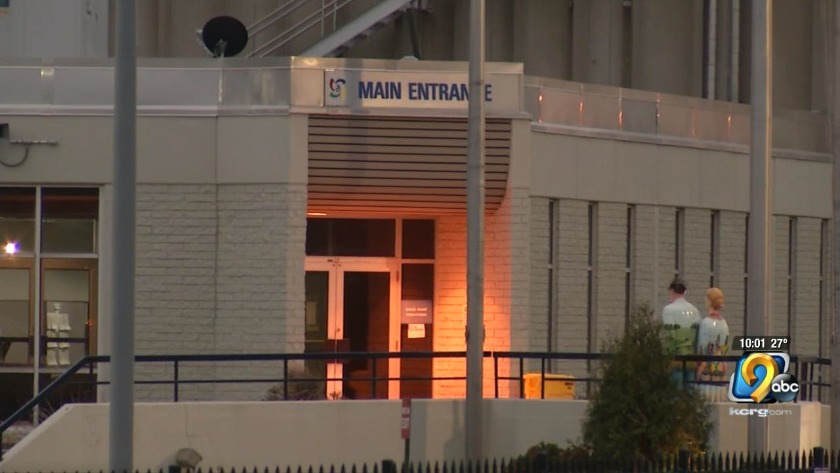 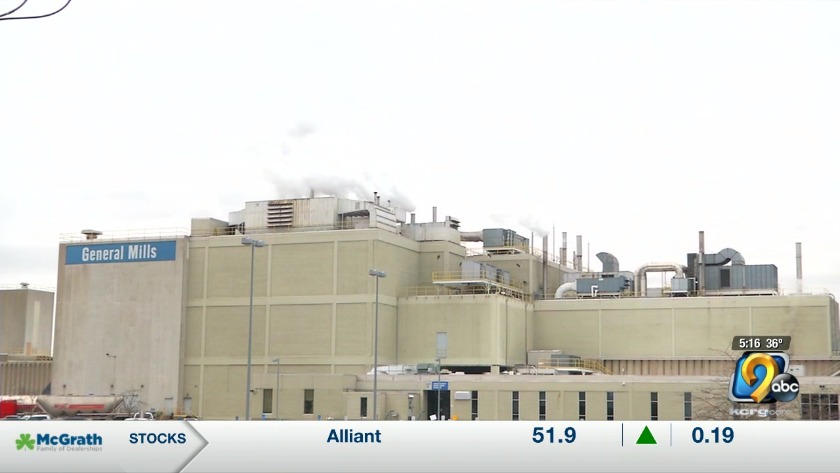 General Mills employees voting on whether to strike 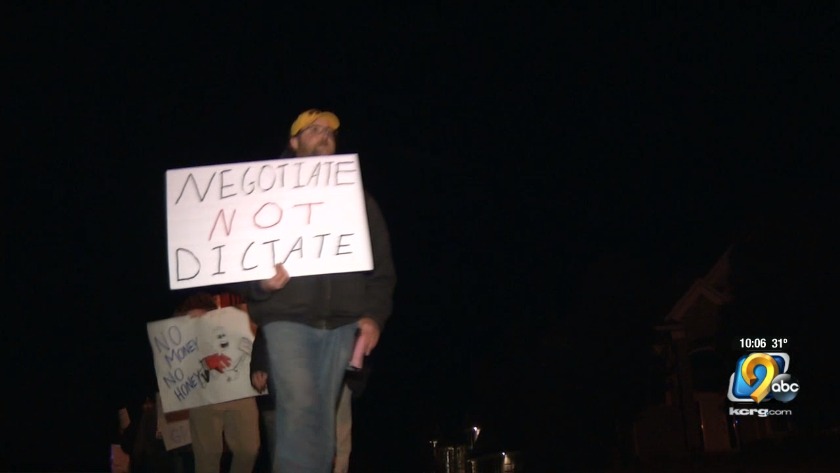 CEDAR RAPIDS, Iowa (KCRG) - Union workers at a local General Mills plant have voted down a contract proposal from the company on Wednesday, taking their membership another step closer to a strike.

99 percent of the company's Local 110 of the Retail, Wholesale, and Department Store Union voted against General Mills' contract offer in a vote on Wednesday.

“This worker-led negotiating committee has shown our city what it means to stand up to corporate America tonight," RWDSU Vice President Roger Grostich said.

The union shared the results of the vote with company management, and both sides have agreed to meet during the morning on Thursday.

Union representatives said, in a statement, that there are four provisions in the contract offer that negotiators will need to satisfactorily settle before the contract would be ratified. If there isn't a mutual agreement on those terms, then workers said they are prepared to strike.

“We want to get a fair contract for everybody," said Tim Sarver, a 37-year General Mills employee.

General Mills had referred to this proposal as their "last, best, and final" offer, according to union representatives.

The RWDSU represents around 520 workers at the facility.

In a statement, General Mills said, “General Mills Cedar Rapids facility is a leading provider of competitive pay and our paid leave benefits are best in class. We have met with the RWDSU on many occasions to reach our common goal of a ratified contract.”

Flurries this evening, dry start to the week