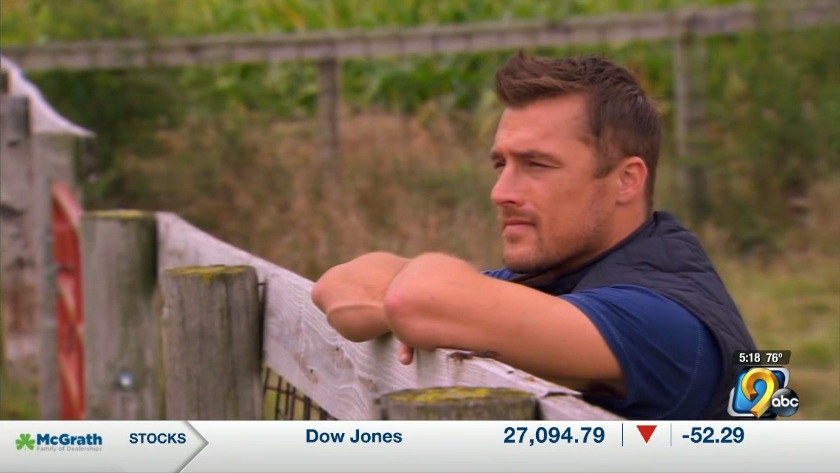 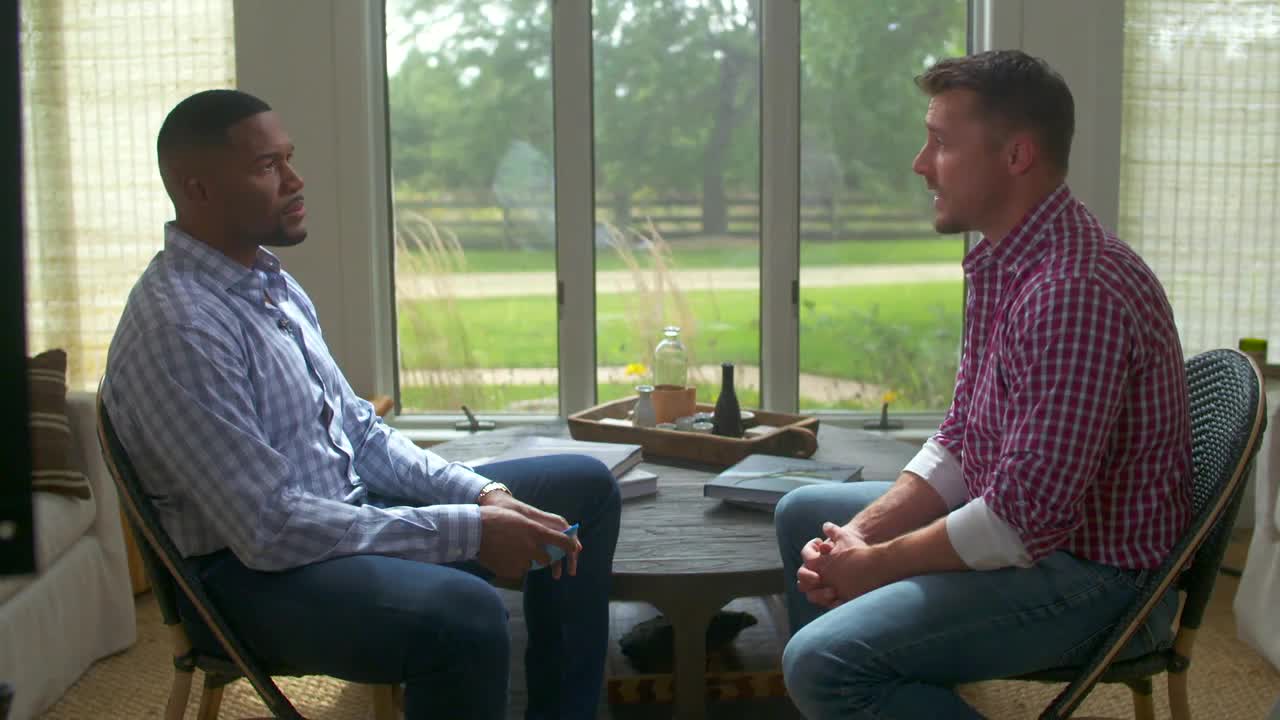 Chris Soules talks about deadly in crash in Buchanan County

On April 24, 2017, Soules' vehicle slammed into the back of a tractor driven by 66-year-old Kenneth Mosher.

ABC's Michael Strahan had an exclusive one on one interview Thursday with Soules talking about the arrest and why he left that scene.