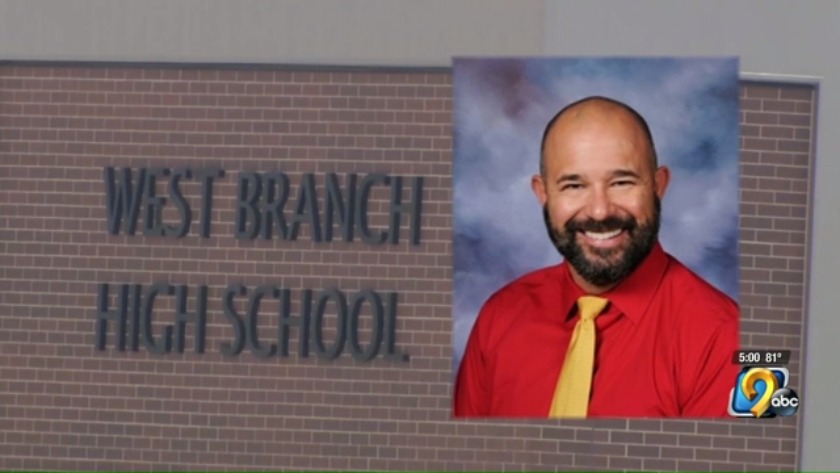 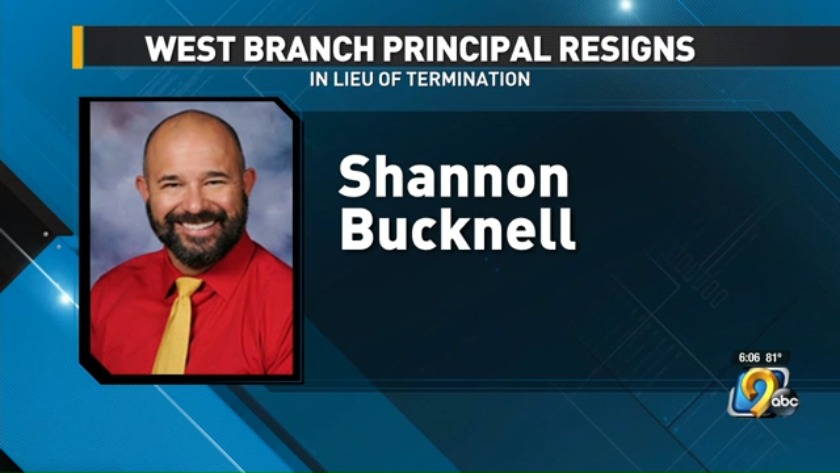 Shannon Bucknell's resignation was officially accepted after an emergency board meeting Monday. This came after TV9 made multiple inquiries into Bucknell's current status in the last week.

According to the official reasons and rationale from the school district, Bucknell resigned in lieu of proceeding to a termination hearing.

The school district said Bucknell "Allowed a hostile workplace and learning environment to develop in the high school building" and did not take "appropriate steps to change that culture."

The district also accuses him of failing "to adequately respond to complaints by female students" and making "inappropriate comments to female staff."

The document states that because of the complaints, Bucknell "failed to meet his ethical and professional responsibilities as an Iowa education and school administrator under the Iowa Standard for School Leaders."

According to the separation agreement, Bucknell agreed not to seek re-employment with the West Branch Community School District, but Bucknell will receive his full, regular wages as determined by his contract until August 19, 2019. He will also receive 22 days of vacation leave pay that he accrued during his employment.

The document also states Bucknell will be paid on a monthly basis, "an amount equal to the District's monthly contribution toward health insurance" as of August 19, 2019 that can be used toward monthly premiums for COBRA continuation coverage through the end of the calendar year. Bucknell can also apply for unemployment and the district will not contest the application, according to the separation agreement.

Bucknell also agreed not to sue the district due to this resignation. The agreement states "without such release and covenant not to sue, no agreement would have been reached by the parties."

Bucknell is allowed into the school one final time "when students and other staff members will not be present in the building" so he can collect his personal belongings and access his "Google Drive on the District's system in order to retrieve copies of [Bucknell's] personal documents."

In a statement to TV9, Bucknell said he disagrees with the allegations and believes he "would have prevailed if I would have legally contested them."

"However, in order to avoid the expense of litigation, and considering the toll it would have taken on me and my family and the negative impact it would have had on the District’s students and the community, I instead chose to resign," Bucknell said.

"I have enjoyed serving the West Branch community as High School Principal over the last five school years," Bucknell said. "I look forward to future opportunities to continue to serve students in education."

The school district said it could not comment as to whether or not it has filed a complaint to the Board of Educational Examiners related to its accusations toward Bucknell.