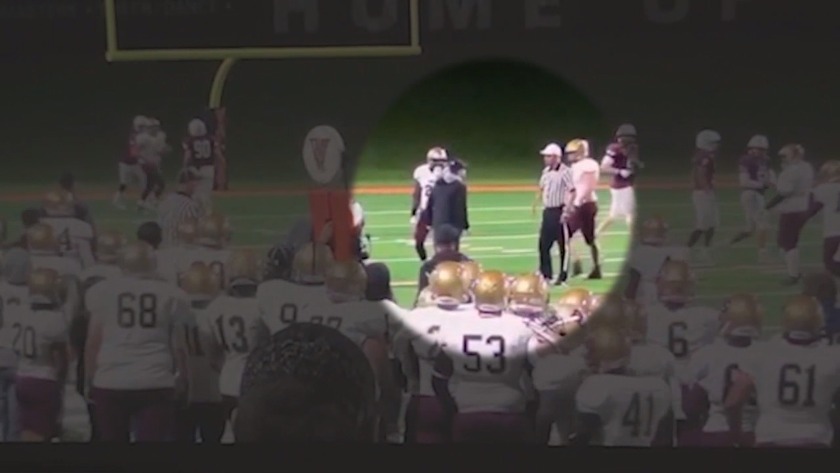 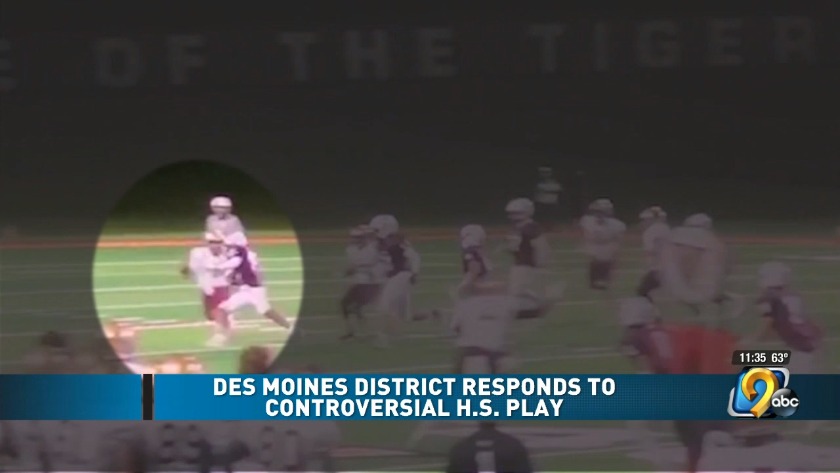 According to court documents, former Des Moines Lincoln High School assistant coach Jason Storm agreed to second-degree harassment as part of the plea agreement. In return, he received a deferred judgment, probation and a no-contact order.

It all comes after a play involving Lincoln and Dowling Catholic high schools in October. Video showed a Dowling player hit the quarterback helmet to helmet, a hit that's highly penalized as the sport fights head injuries.

But the referee doesn't call it.

The quarterback is the son of Storm, who started to swear and charged at referees.

Storm later admitted he went too far and resigned