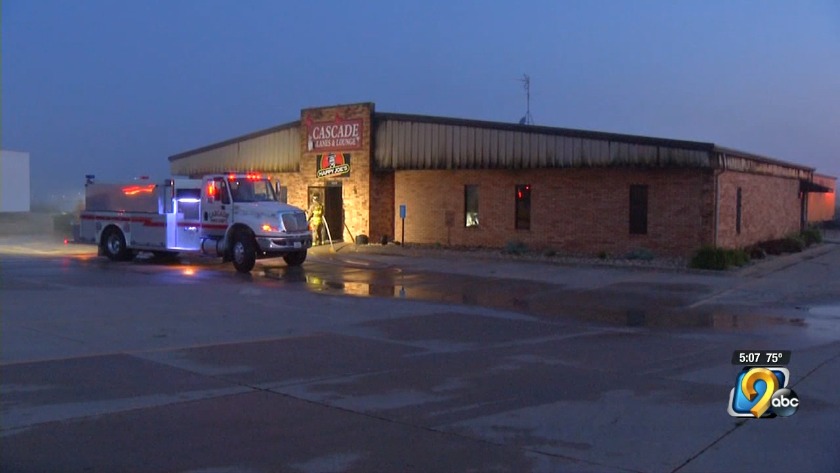 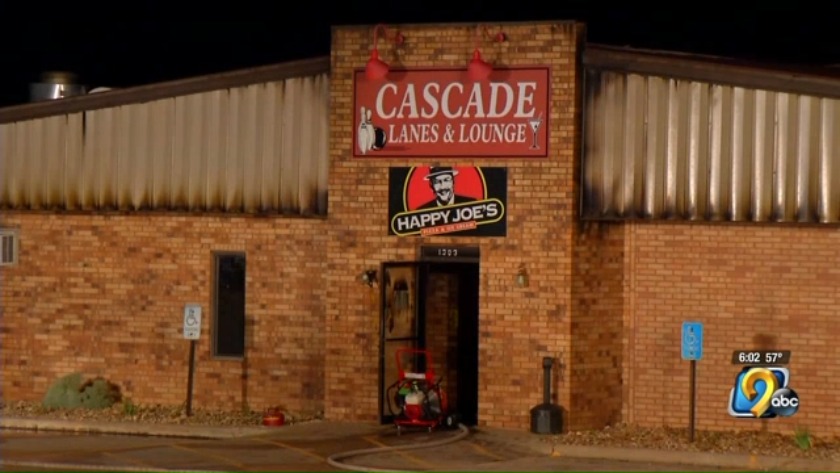 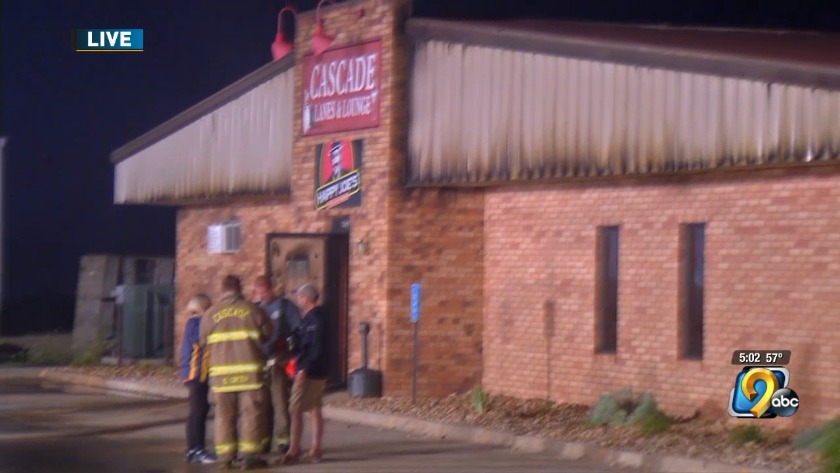 Fire chief: Cascade Lanes "will rebuild and be better than ever" 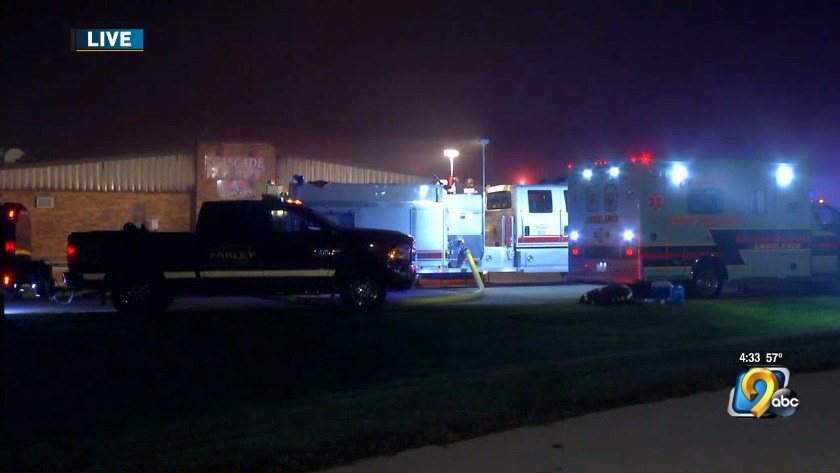 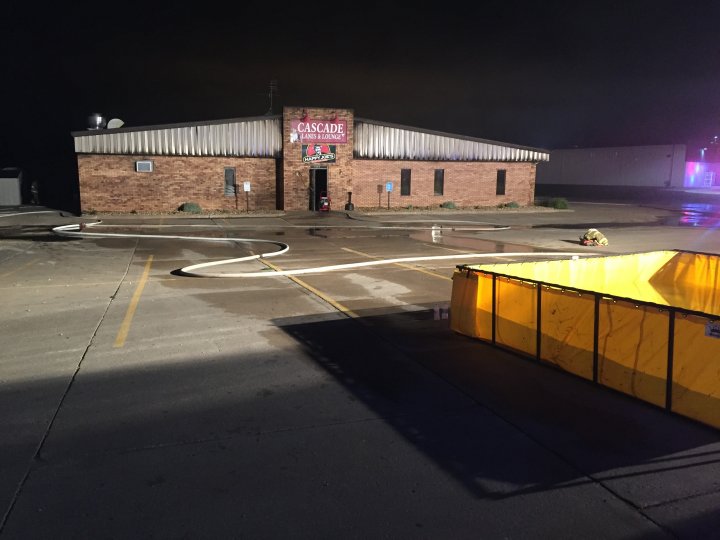 CASCADE, Iowa (KCRG) - Firefighters in Dubuque County are working to figure out what started a fire at a bowling alley Thursday morning.

Crews did not say why they fire started but they believe it began in the bar area and spread to the bowling lanes.

The Cascade fire chief tells TV9 the building appears to be a total loss.

"The community will come behind them," said Cascade Fire Chief Denny Green. "And I'm sure - I'm hoping - they will rebuild and be better than ever, but that's going to be up to the owner. They will have a lot of support in this community, there's no doubt about that."

No one was inside at the time.

TV9 spoke to a firefighter on the scene who also works at the bowling alley. He said everything seemed normal as they closed the lanes down Wednesday night.

Fire crews from Bernard and Monticello were called to help out.

Crews remained on scene for several hours to check for hot spots.

"The big deal in a building like this in a large, open space, is you're always worried about threats of collapse," Green said. "It's hard to see when you get in there, there's so much smoke, it's hard to ventilate an area this big and keep track of your personnel."

Cascade Fire Department still on scene monitoring the fire at Cascade Lanes. The chief tells me the fire marshal will be here around 8. @KCRG pic.twitter.com/o8jQeJcnVm