Fire destroys Jones County business: "Oh my God, this is my life" 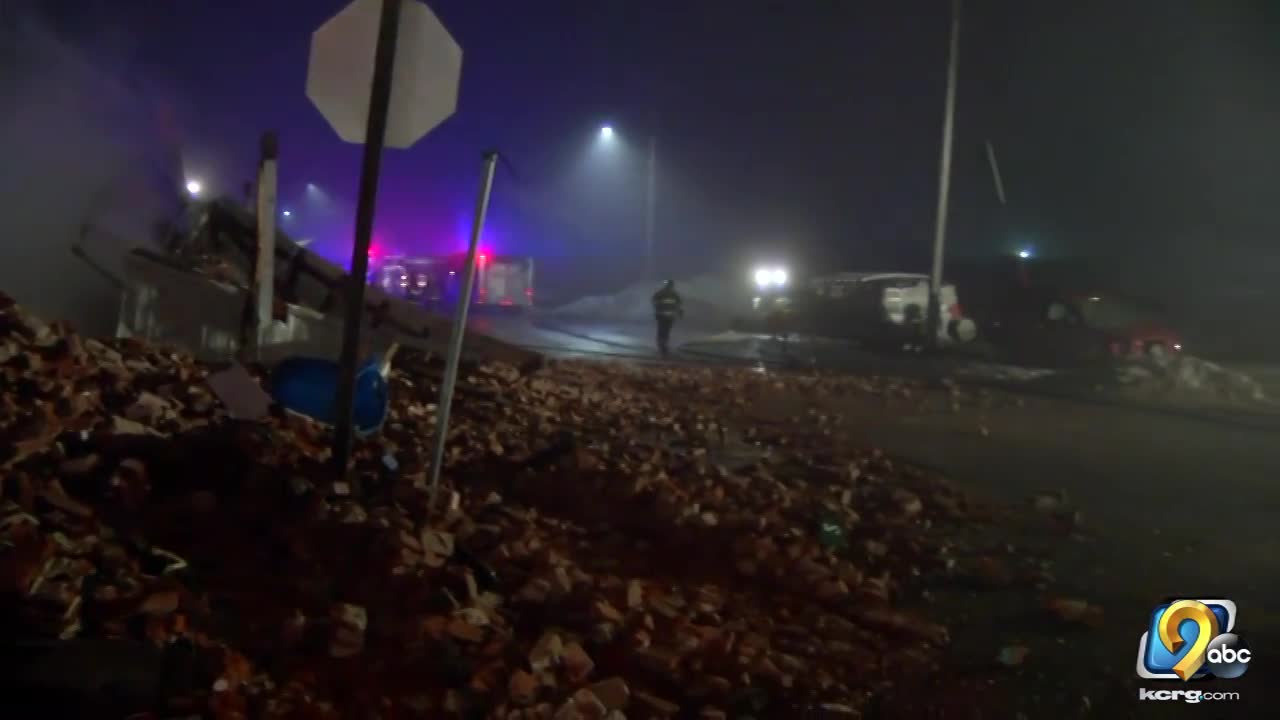 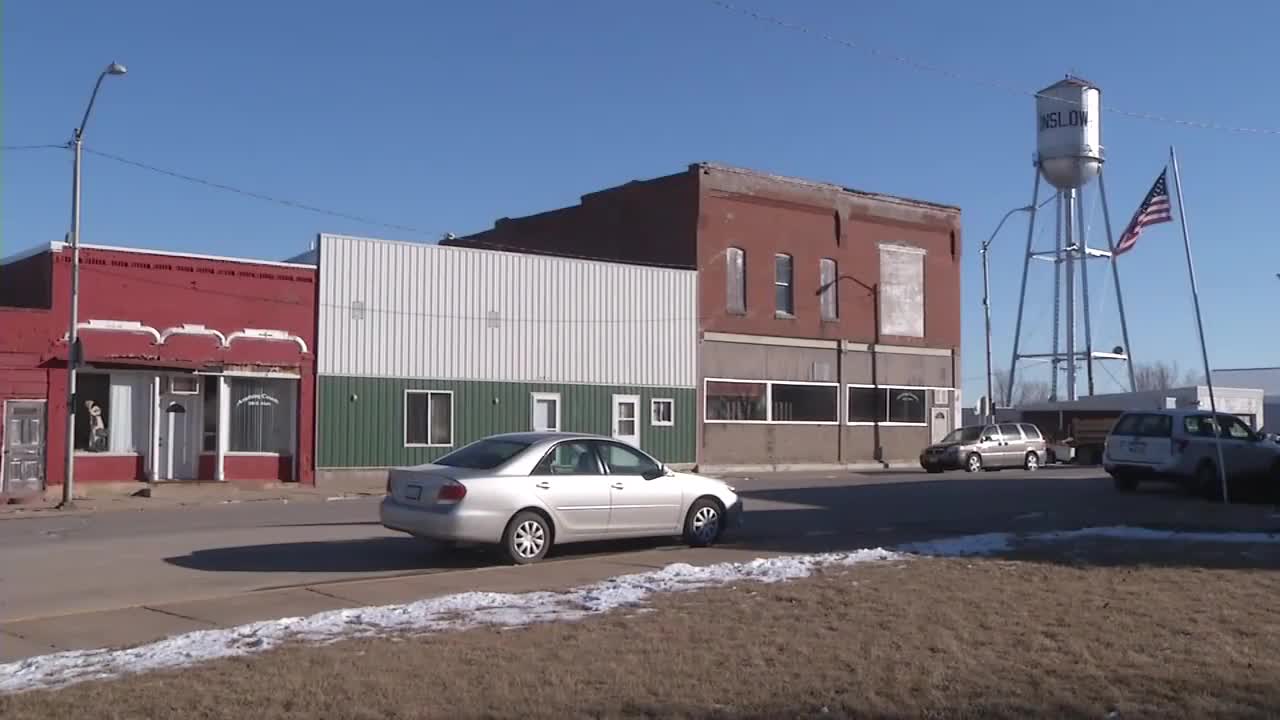 Made in Eastern Iowa: Anything Country

ONSLOW, Iowa (KCRG) - Fire crews were called to a fire Wednesday morning in Onslow, Iowa, which is in Jones County.

It happened around 1 a.m. at Anything Country at 106 South Main Street, according to Russ Benke who lives nearby and owns a beauty shop next door to where the fire broke out.

Benke said his doorbell camera caught the motion of the flames shooting out of the building across the street.

Judy Lange, who owns Anything Country said she woke up around 1 a.m. She was woken up by her husband who told her the building was on fire.

She's had the shop for about seven years.

Fire officials said an excavator helped to pull the walls down to make the scene safer for all the personnel.

Onslow Assistant Fire Chief Darrin Schaefer said that crews would be on scene all day Wednesday into Thursday. He said the fire marshal will likely be called.

There was no word on what started the fire. About five fire departments were called to the scene.

"We're all stretched for volunteers and when a large fire like this comes in, you put out to your local, fellow firefighters to the surrounding counties and you ask for help, they come," Schaefer said.

No one was hurt.