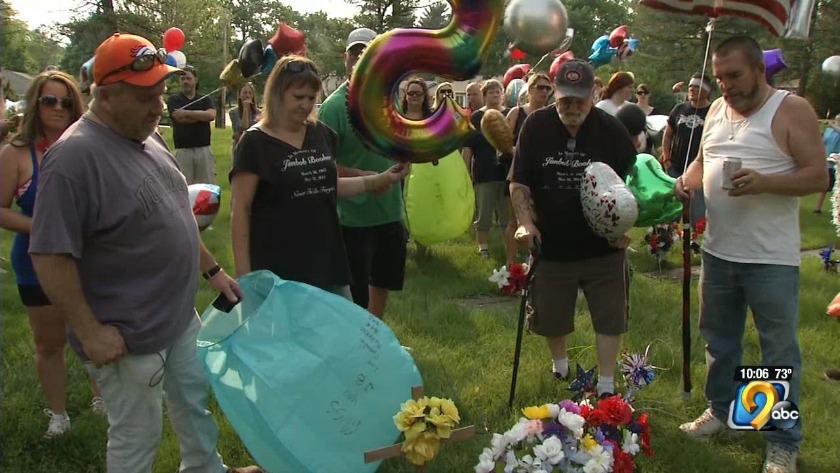 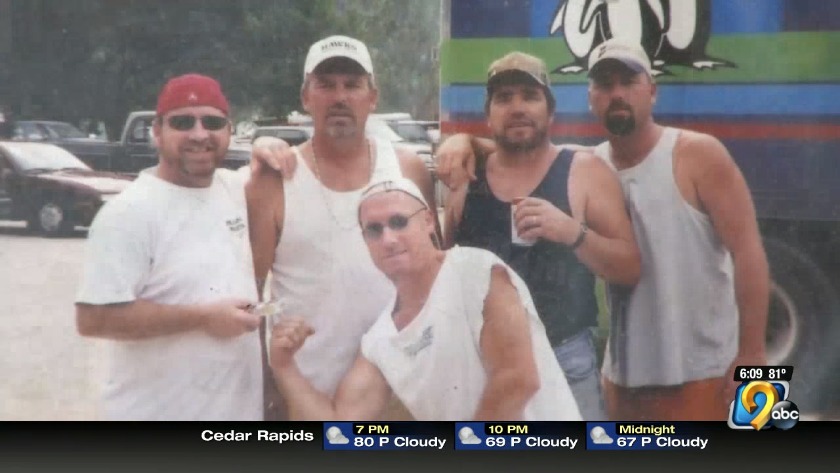 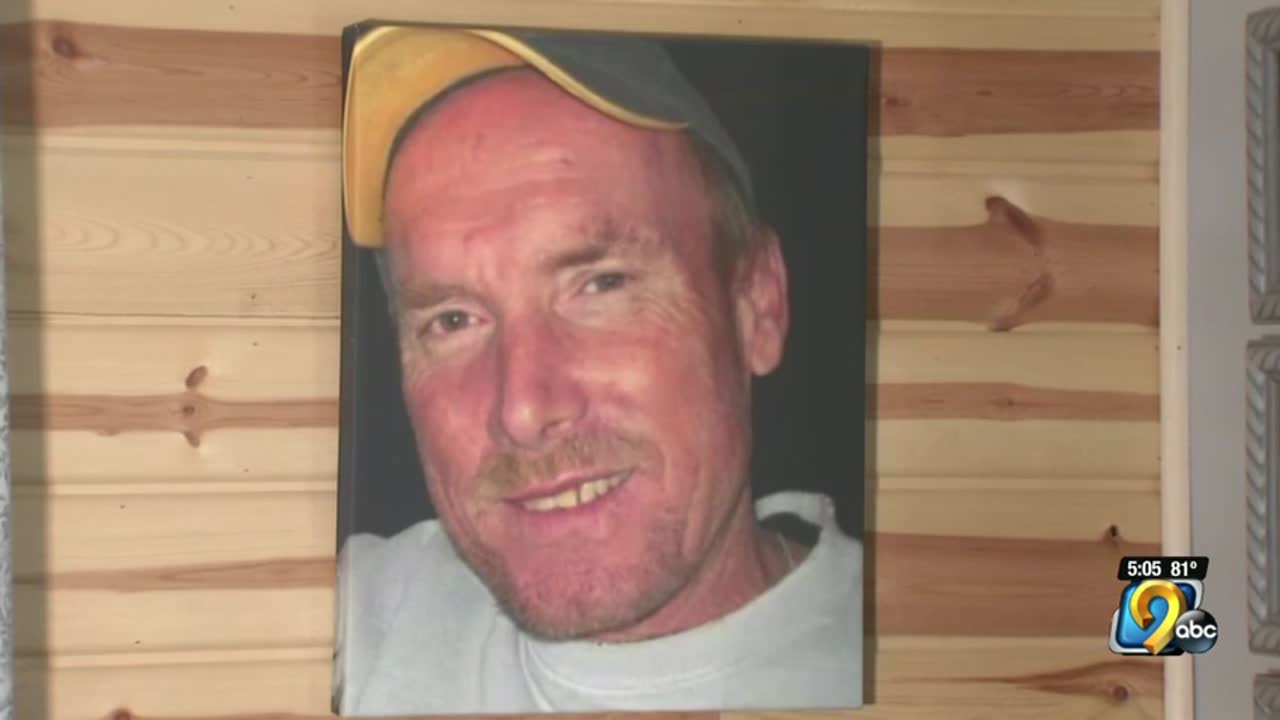 CEDAR RAPIDS, Iowa (KCRG) - As many hugs were shared Friday at Cedar Memorial among the family and friends of James Booher, there were even more balloons.

Dozens of people who knew Booher, better known as “Jim Bob,” gathered there on the fifth anniversary of the day he disappeared.

"He knows that we've haven't forgotten him, and we never will,” Booher’s sister, Susie Reynolds, said. “He'll always be part of our lives."

The family has held a balloon release at Booher’s gravesite in the past, but Reynolds said this year’s turnout was the highest it’s ever been.

"It's a little bit overwhelming that there was so many people here today that weren't here last year or the year before,” she said.

This release also meant more to his family because of the timing. Last week, three people, Matthew Barrett Robbins, 46, William Leo Yancey, 43, and Danielle Lynn Busch, 29, were indicted on federal charges in connection to Booher’s disappearance and death.

"The three people that they believe that did this are being held accountable for it after five years. It's about time,” Reynolds said.

But even though that time has passed, the feelings Booher’s family still carry were just as present on Friday, as they shared hugs and tears before releasing the balloons.

"He's up there in heaven, catching all of them, hopefully,” Reynolds said.

"I think it just sends chills through my body. Just that feeling of, we're going to touch him,” Booher’s brother, Ricky Booher, added.

While Booher has a gravesite, there’s nothing under it, as investigators never found his body.

"I have a hard time coming over here when he's next to my dad, and there's nobody there,” Ricky Booher said.

His family asks that anyone who knows where Booher’s remains are to tell police.