Family of Booher optimistic justice will be served 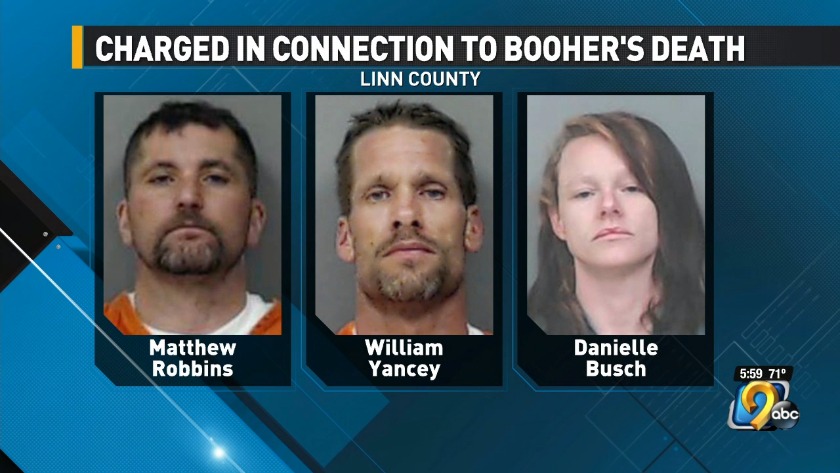 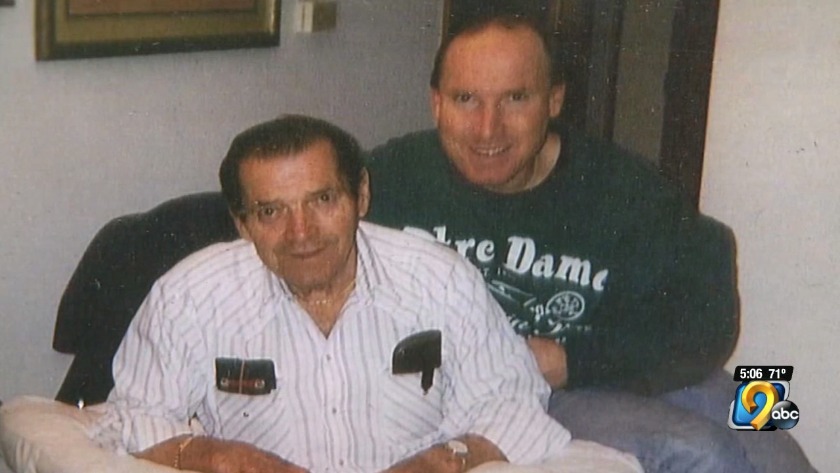 Family of James Booher optimistic justice will be served

MARION, Iowa (KCRG) -- Arrests in a five year old murder case are bringing some comfort to an eastern Iowa family

Matthew Robbins, William Yancey and Danielle Busch are facing several charges including "brandishing a firearm during a crime of violence resulting in murder." The indictment says on May 31st of 2014, they stole money and methamphetamine before shooting Booher to death.

About a year after Booher disappeared, a team of forensic investigators that specialized in finding human remains dug up an area around a home in Ely. Robbins lived in that home and moved out shortly after Booher died. According to records, he first removed carpet, furnishings and fixtures from the home and burned them.

The Booher family describes themselves as a tight knit group that for the first time in a long time has a reason to celebrate justice.

Ricky Booher, a brother of James, says he has not truly been happy since the spring of 2014 when his brother disappeared. Those feelings of despair all changed Wednesday evening when Ricky got a knock on the door of his home when his family had stopped by unannounced.

Among those delivering the news was Susanne Reynolds, one of Rick and James' sisters. Reynolds says Marion police notified them federal prosecutors indicted three people for what allegedly happened to James.

Through it all, Booher's siblings say they never lost faith that one day investigators would find who killed their brother.

"I promised Jimmy when this happened that I would never give up," said Reynolds.

If all the three accused are convicted on all charges they are facing possible life sentences.