Experts: August is the most dangerous time to drive 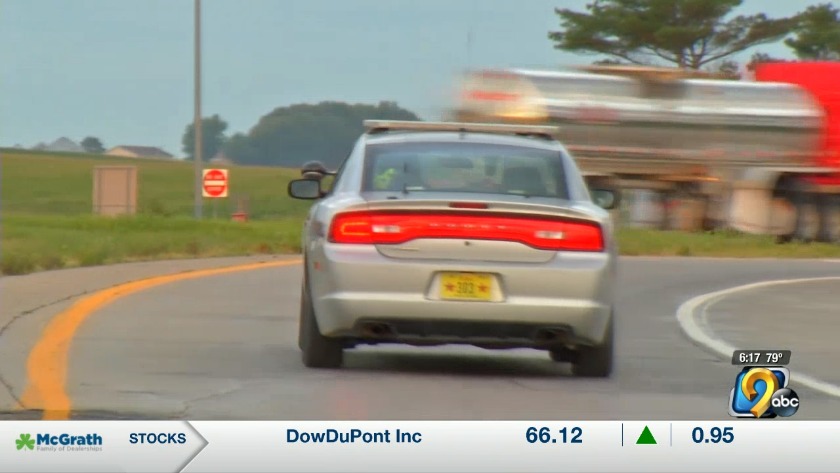 August is a dangerous month to drive 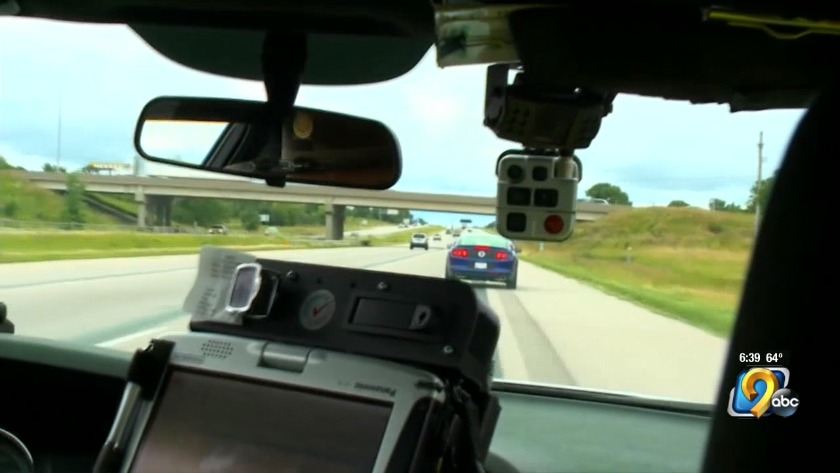 August is most dangerous month for drivers, experts say

Authorities are reminding drivers throughout Iowa to be safe on the roads. That includes no drunk driving, speeding, and texting behind the wheel.

Iowa State Patrol tells TV9 August to Labor Day is such a dangerous time because of an increased amount of drivers on the road. State patrol will have more troopers out on the road.

According to the Iowa DOT, there have been 194 traffic fatalities so far in 2019. At the end of August 2018, there 215 crashes that resulted in fatalities.