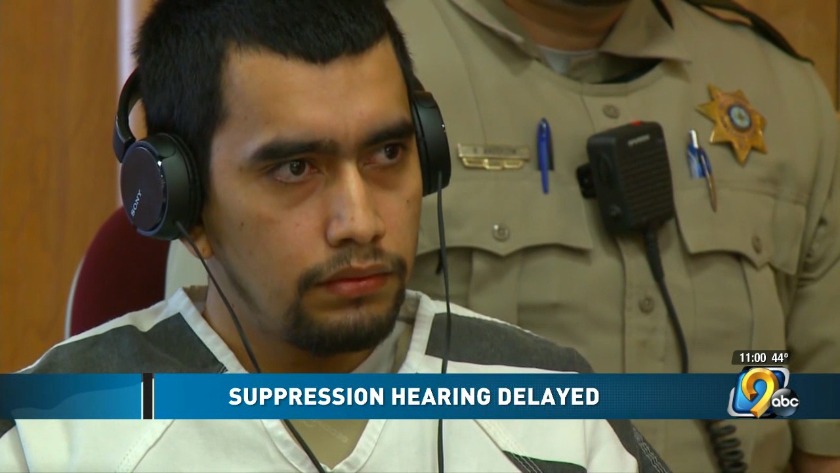 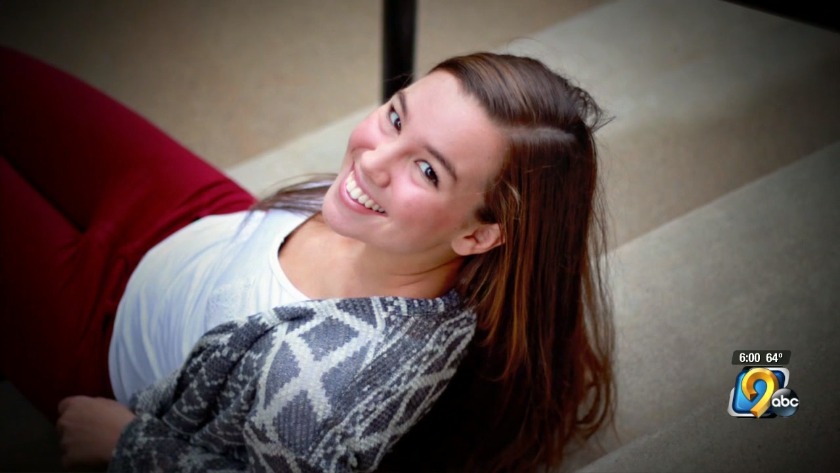 POWESHIEK COUNTY, Iowa (KCRG) - A hearing over whether to suppress the confession of a man accused of killing University of Iowa student Mollie Tibbetts has been delayed.

FILE - Cristhian Bahena Rivera speaks with his attorney during his initial court appearance, Wednesday, Aug. 22, 2018, at the Poweshiek County Courthouse in Montezuma, Iowa. Rivera is charged with first-degree murder in the death of Mollie Tibbetts, who disappeared July 18, 2018, from Brooklyn, Iowa. (Jim Slosiarek/The Gazette via AP, Pool)

Lawyers for Cristhian Bahena Rivera's lawyers claimed his Miranda rights were violated and argued some of the information gathered during his interview should be removed from court proceedings. They say interrogators did not fully explain Bahena Rivera's rights.

A three-day hearing to determine if the interview should be suppressed was scheduled to start Tuesday, but court records show it was postponed to Nov. 13 at 9 a.m.

On Friday, the state conceded that the initial Miranda warning was incomplete but said the second warning was valid. Prosecutors agreed that only some of Bahena Rivera's interview should be suppressed, but not at all of it.

Tibbetts disappeared while jogging near her home in Brooklyn, Iowa, during the evening of July 18, 2018. Authorities found Tibbetts' body in a cornfield in Poweshiek County on Aug. 21, 2018. Authorities said Rivera confessed to killing Tibbetts and led investigators to her body.

An autopsy revealed that Tibbetts had been stabbed to death.

Rivera's trial had been set for Nov. 12, but it was pushed back to give expert witnesses more time to review new evidence. He will now face trial beginning Feb. 4 in Woodbury County in northwest Iowa.

Rivera is in the Poweshiek County jail awaiting trial.

Daughter says Iowa failed to protect her dad, 86 and in a nursing home, from virus

Daughter says Iowa failed to protect her dad, 86 and in a nursing home, from virus